The cocoa processing facility of P.T. Barry Calleabaut Comextra was inaugurated in September 2013.

The facility has the capacity to grind about 30,000t of cocoa beans a year.

The facility was constructed with an investment of CHF 31m ($33m). 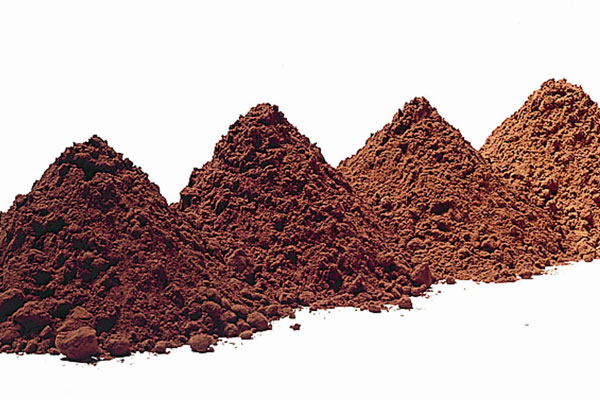 The facility has the capacity to grind approximately 30,000t of cocoa beans in a year. It was constructed with an investment of about CHF 31m ($33m) and provides employment to 95 local people.

"Barry Callebaut has reinforced its manufacturing footprint in the fast-growing Asia-Pacific region with the opening of the new cocoa processing facility at Makassar."

Barry Callebaut has reinforced its manufacturing footprint in the fast-growing Asia-Pacific region with the opening of the new cocoa processing facility at Makassar. The company also owns and operates four more factories each for cocoa and chocolate production across Asia.

According to the JV agreement, Barry Callebaut buys the production from the plant while P.T. Comextra Majora supplies the cocoa beans under a long-term supply agreement.

The plant benefits the local farmers to earn a sustainable income through the purchase of beans produced by them. It will also benefit Barry Callebaut exploit the opportunity in the fast growing Asia Pacific cocoa market.

"The demand for cocoa powder products in the region is expected to grow by five to nine percent per annum in future."

In order to tap the growing demand for cocoa in Asia, Barry Callebaut purchased the cocoa ingredients business unit of Petra Foods in July 2013 for $860m. The acquisition provides Barry Callebaut a good production base and support in the Asia-Pacific region to increase the production of quality cocoa and chocolate products to match the demand.

Barry Callebaut in association with P.T. Comextra Majora established the Combat Grakindo Foundation in 2012. The foundation offers training to cocoa farmers in the Central Sulawesi region.

Indonesia produces 13% of the world’s cocoa ranking third among the world’s biggest cocoa growing countries. The total cocoa crop produced in the country amounts to approximately 450,000t. The major cocoa and chocolate product makers in the country include Petra Foods and Cargill, which is constructing a cocoa processing facility in Gresik that is expected to be operational by mid-2014.