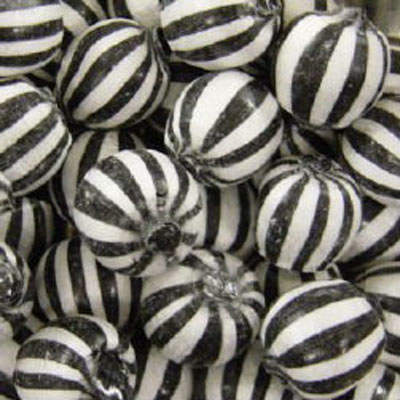 Olympic-Hermes completed a major refit and expansion of its Liossa, Athens, confectionery plant in early 2005. 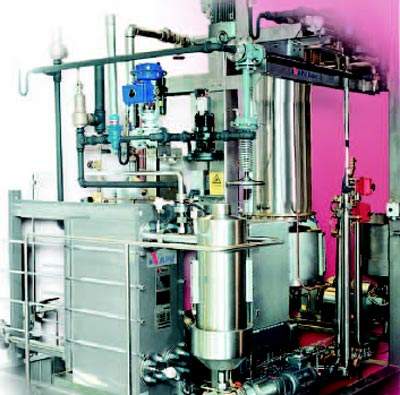 The microfilm cooker acts by applying a continuous vacuum directly onto a thin, swept film of sugar / sugar-free mixture during cooking. 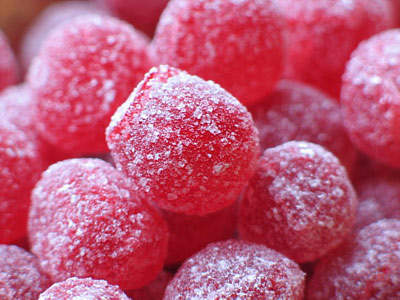 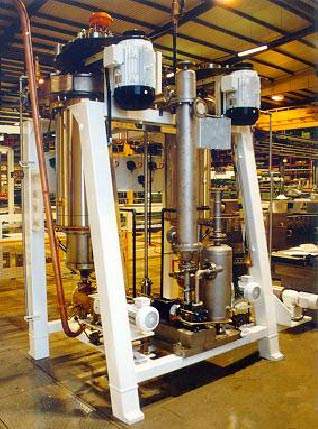 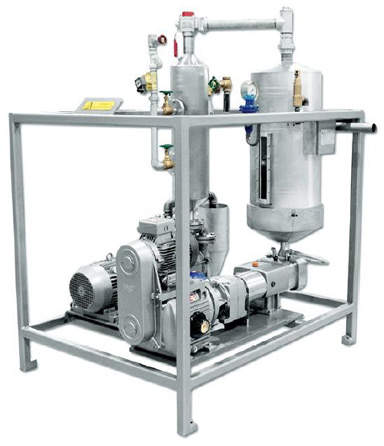 Olympic-Hermes SA, a well known Greek confectionery producer, carried out a major refit and expansion of its plant in Liossa, Athens, during late 2004, which was completed by early 2005. The company made the changes to increase its product range into sugar-free confectionery and a wider range of flavoured / striped candy, and also to increase efficiency at the plant since older outdated equipment needed to be replaced.

Olympic-Hermes produces a range of confectionery including toffees, hard candies, chews and jelly products. It is hoping to increase its range into hard, multi-striped candy, hard candy with soft centres, chewing gum, and fruit milk and cream-based candies. The outfitting of the plant required some infrastructure improvements and the estimated investment for the project was € 9.7 million.

The contract for the upgrade, supply and installation of equipment and additional training and commissioning was awarded to APV Baker of Peterborough, UK. The company was able to provide a full range of equipment for a new Olympic-Hermes depositing line including a microfilm cooker, three-component depositor and cooling tunnels and three systems for milk / cream injection, colour and flavour addition and a sugar-free skid.

This new equipment will allow Olympic-Hermes to produce solid confectionery, two-stripe coloured candy and hard confectionery with a soft centre of chocolate or liquid fruit syrup. The company was able to benefit from the APV Baker Innovation Centre based at Peterborough to trial the equipment they were installing and also to gain from product development expertise.

ServoForm confectionary depositors can produce a wide range of high-quality, multi-colour and multi-component hard candy products in one, two, three or four colours and in stripes, layers or random patterns; these can all be made in sugar-free versions. Multi-component products can be produced with up to two centre-fills. The depositing process allows excellent control of the system due to the use of servomotors (programmable logic controller (PLC) controlled) to control machine movements, which leads to a very stable high dimensional, shape and weight accuracy; low reject rates and accurate fast wrapping.

The standard three-axis control allows deposit patterns, fillings and weights to be changed easily and quickly via a touch sensitive screen for rapid product changeovers, and thus minimum downtime.

An experienced operator may also use ‘on-the-run’ fine-tuning of the operation by observing the small process adjustments that can be made by PC control. The PC-based control system gives full process visualisation, recipe management, alarm handling and data logging via an HMI (human machine interface) screen.

The microfilm cooker acts by applying a continuous vacuum directly onto a thin, swept film of sugar / sugar-free mixture during cooking. This results in an extremely rapid cooking process with minimum process inversion.

The cooker has hinged blades, which sweeps across the inner surface of the cooker tube. The sugar is spread in a very thin film, and moved through the cooking tube by a combination of gravity and the design of the hinged blades.

The Olympic-Hermes system includes a modular vacuum evaporator which allows the use of a range of polyols such as Isomalt ST as a replacement for sugar in sugar-free depositing operations and colour / flavour addition direct or indirect condensing; and nickel, brass or stainless steel inner tubes.

The microfilm cooker is thermally insulated and stainless steel clad, and mounted on a framework; it is manufactured for pressure vessel regulations. The cooker is also installed with an innovative indirect condenser system that saves energy and
water.

The range of products produced at the new facility will require the adoption of both hard and soft rubber moulds. Mould ejection methods depend on the end product.

For hard toffees, hard creams and chews, flexible rubber moulds with ejection by deformation of the mould are preferred. After depositing, the moulds travel the length of a refrigerated cooling tunnel to set the product sufficiently for successful ejection. The product has to be firm enough to eject cleanly and the rubber of the mould has to remain flexible at reduced temperatures.

Soft toffees and creams, as well as jellies and truffles, require rigid moulds, and the ejection process in these cases makes use of a compressed air technique.