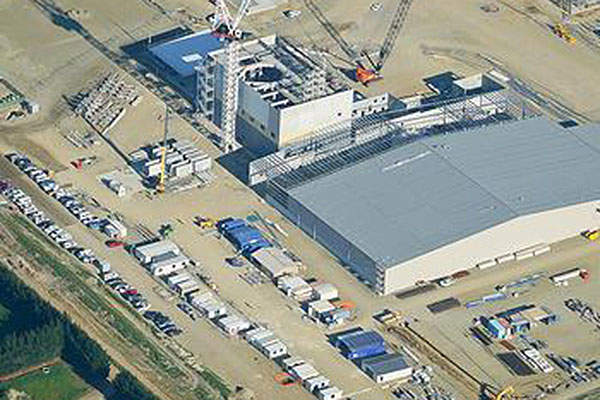 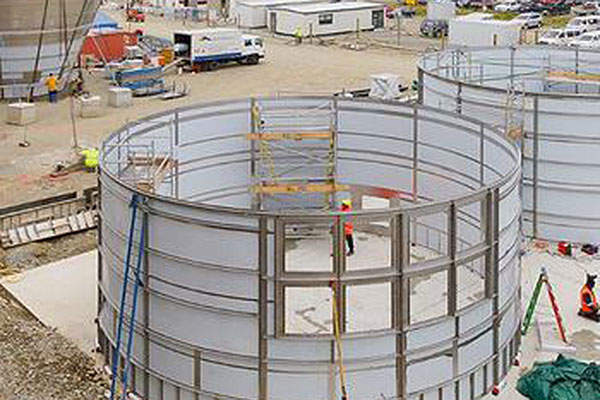 The final boiler components for the milk factory were assembled at Timaru port. Credit: Oceania Dairy. 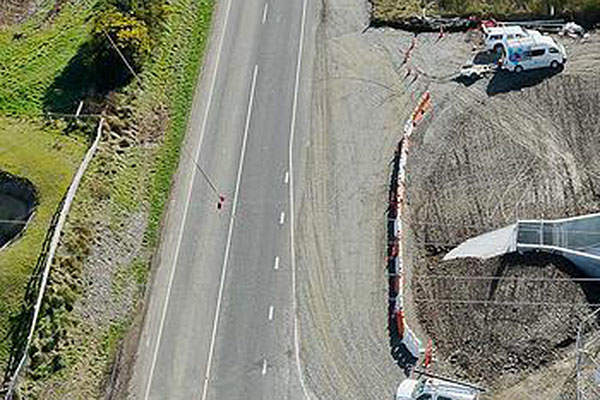 Construction works began in April 2013 for the multi-stage development project. The first stage was officially opened in November 2014, giving the plant 60% operational capacity. The project generated more than 70 permanent jobs.

Oceania Dairy obtained the resource consents for the construction of the milk processing factory from the New Zealand Government in February 2010.

Details of the Glenavy milk factory

The Glenavy milk factory site covers a total area of 38ha, 12ha of which was used for the construction of the processing plant.

The facility features a 47m-tall milk powder dryer tower, which has the capacity to produce 10t of milk powder an hour. A 30MW coal-fired boiler, which is capable of producing approximately 42t of steam, was also installed. The drystore of the milk processing plant has a storage capacity of 3,600t.

An additional slip lane, turning lane and lighting facilities were built at the State Highway 1 intersection linking the facility in order to cater to the increase in frequency and size of vehicles using the highway.

Groundworks at the site started in April 2013. Construction of the building structures began in July 2013. Installation of the dryer and the calandrias in the 47m dryer tower was completed in February 2014.

Babbage Consultants was contracted to act as the project manager and lead consultant for the project. The scope of the contract includes coordinating with civil, structural, electrical, mechanical, process engineers and contractors from the beginning to end of construction on site.

Oceania Dairy signed a milk supply agreement with Aad and Wilma van Leeuwen, which represents 20 individual dairy farms, in December 2013. Oceania Dairy further entered into supply agreements with 48 local farmers to deliver around 220 million litres of milk for the new facility during the 2014-2015 season.

The contract for the milk collection was awarded to Hilton Haulage, which employs trucks with 15,000l and 23,000l tank capacities.

The wastewater discharged from the water treatment plants on the site is treated and moved to the neighbouring 300ha of local farmland.