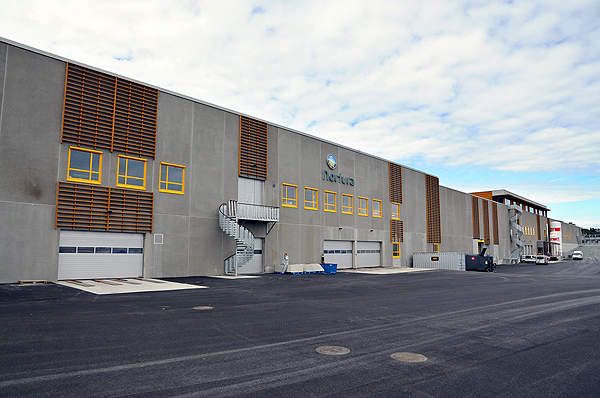 Nortura's Malvik slaughterhouse is the largest and most advanced cattle and sheep slaughterhouse in Norway. It is built on an area of 20,000 square metres, equivalent to 2.5 football fields. Image courtesy of Nortura SA. 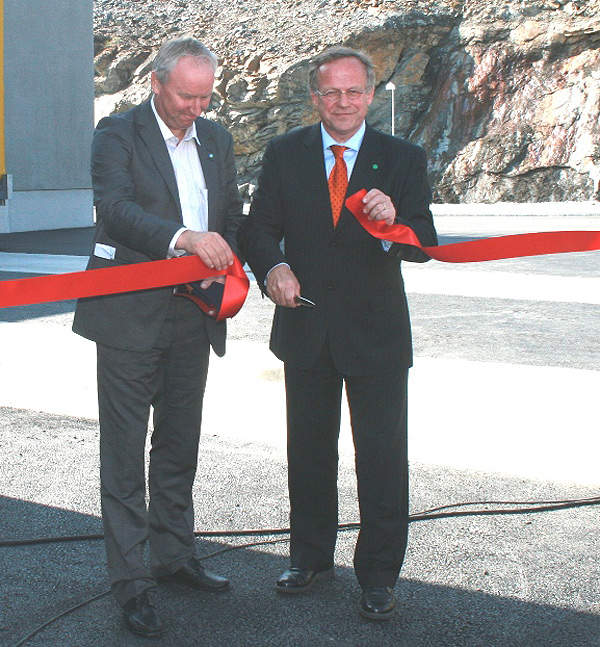 The Norwegian slaughterhouse was officially opened in August 2010. Image courtesy of Nortura SA. 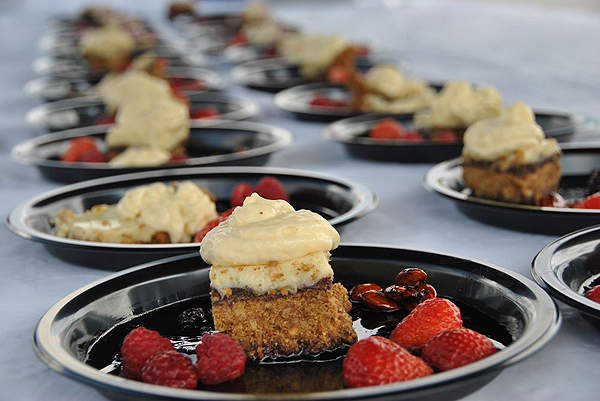 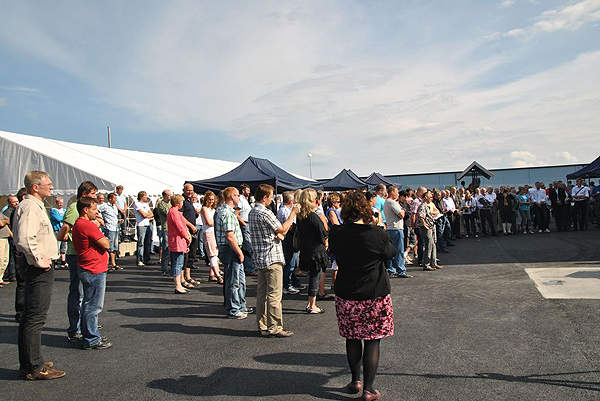 Nortura is one of the largest egg and meat suppliers in Norway. It is organised as a cooperative which is owned by 17,800 farmers. Image courtesy of Nortura SA.

Nortura’s slaughterhouse and meat processing facility is located in the municipality of Malvik in Sør-Trøndelag, central Norway. Built over an area of 20,000 square metres, it is the largest and most advanced cattle and sheep slaughterhouse in Norway. The facility was officially opened in August 2010 and required a total investment of approximately $110m (NOK630m).

There are 180 permanent employees at the Nortura Malvik plant and this number increases to 250 during the sheep harvesting season. The slaughtering capacity of the facility is 50 cattle and 280 sheep / goats an hour. The annual harvest volume is 80,000 cattle and 185,000 sheep.

Nortura is one of the largest egg and meat suppliers in Norway. It is organised as a cooperative and is owned by 17,800 farmers. The company has a working force of about 5,800 people with operations in 34 Norwegian municipalities.

"By bringing a new modern facility in place of older slaughterhouses, Nortura expects to achieve an energy reduction of 50%."

In April 2009, Innovasjon Norge (Innovation Norway), a state-owned company instituted for the innovation and development of Norwegian enterprises and industry, offered a loan of more than $17m (NOK 100m) to partially finance Nortura’s new slaughterhouse in Sør-Trøndelag.

The loan was offered because of the project’s importance for agriculture and other industries of the country.

In August 2011, Nortura borrowed a loan of approximately $55m (NOK 315m) from the Nordic Investment Bank (NIB) to finance the construction of the Malvik facility. As per the loan agreements, Nortura will repay the loan amount in ten years and the first six years will be interest-free.

The loan is part of Nortura’s funding portfolio and may supersede other loans as they mature.

Background and need for the Malvik meat processing facility

The Malvik project was initiated by Nortura’s competitor Spis Grilstad in 2007. In 2008, Nortura decided to build a new, state-of-the-art slaughterhouse and therefore acquired the project in progress from Grilstad.

The two companies worked on a framework and signed an agreement in April 2009 to establish a common slaughter facility. Nortura took over the project under its control and started working on it in the second quarter of 2009.

The Malvik slaughter factory is equipped with a new and innovative processing line. The new processing line has allowed Nortura and Spis Grilstad to centralise their slaughtering activity at one place, providing hefty cost savings.

"Nortura is one of the largest egg and meat suppliers in Norway. It is organised as a cooperative and is owned by 17,800 farmers."

In order to achieve desired production capacity, Carnitech was engaged to actuate and modify an existing de-boning line. Carnitech also installed a packing area with six packing stations. This was followed by a high capacity logistic system which is used to move loaded crates to the freezing and palletising area.

The facility is provided with a complete standardisation system for meat trimming. The cutting line can cut meat in two different manners. The first one is separated on a sinew separator, while the other one is pre-grinded. Both types of meat are then mixed and examined for fat.

By bringing a new modern facility in place of older slaughterhouses, Nortura expects to achieve an energy reduction of 50%. The new facility will also reduce usage of water.

Another advantage of the new facility is the reduction of CO2 required in the cooling process. This is done by bringing the meat to correct packing temperatures by CO2 injection.

In April 2008, Skanska Norge, a Norwegian subsidiary of Skanska, was awarded a turnkey contract to build the Malvik slaughterhouse. The contract involved construction of various offices, barns, slaughterhouses, cold storage and outdoor work.