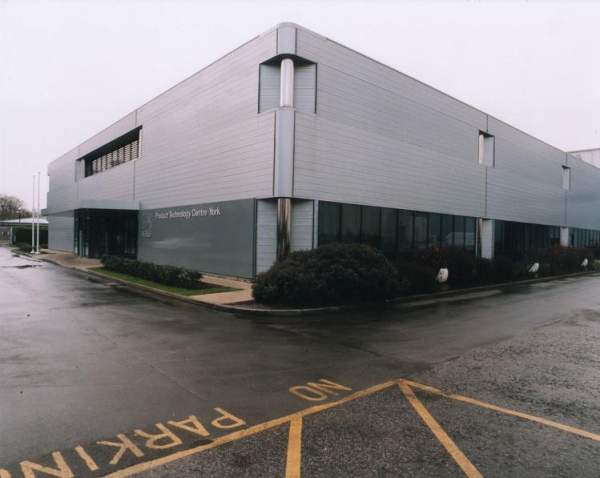 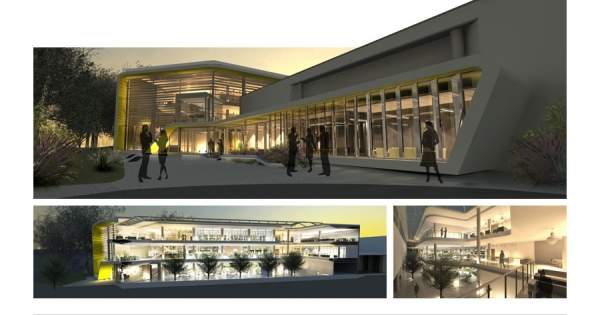 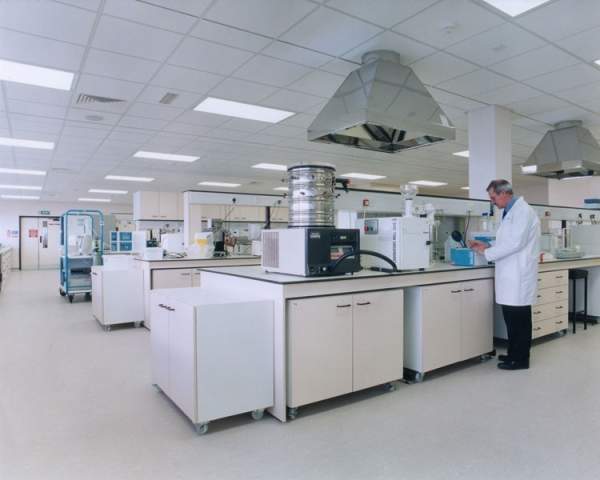 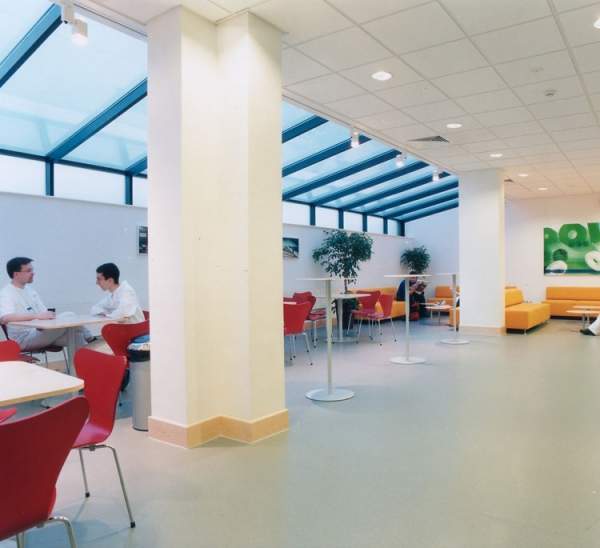 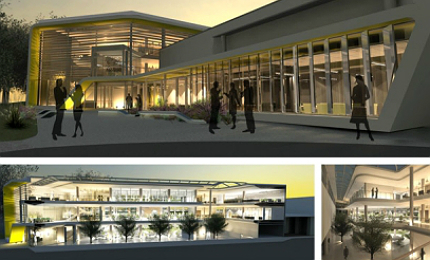 Swiss food company Nestlé completed the expansion of its product technology centre (PTC) in the city of York, UK, in November 2012.

The York PTC facility was opened by the company in 1991. It is dedicated to new product development and reformulation of existing Nestlé confectionery products. The facility develops advanced production techniques for use in the company’s factories worldwide.

Nestlé officially announced its decision to expand the York product technology centre (PTC) in September 2011. The project broke ground in November 2011. Its purpose is to diversify and accelerate the confectionery development process.

The company believes the expansion will also fortify its leadership in research and development (R&D). The expansion has created 35 new jobs.

Nestlé produces Kit Kat, Aero and Milky Bar confectionery brands at its York factory. The company entered the York-based facility with the acquisition of Rowntree Mackintosh in 1988.

It immediately built the product technology centre in York in two phases in 1988 and 1990. The Austin Company was the construction contractor for the project. A provision to extend the pilot plant within the R&D centre was made at the time of construction.

The York PTC employs a team of about 185 people, including technologists, scientists, food chemists, confectioners, nutritionists and packaging specialists.

These specialists work not only on chocolate products but also on fruit and wafer-based confectionery products, biscuits, different coatings and chocolate ingredients for the company’s ice cream products.

Previous expansions of the York PTC

The PTC was extended by about 1,900 square metres by the Austin Company about a decade after its opening. The expansion was undertaken as Nestlé needed additional office space for its staff, improved storage capacity and material flow.

The PTC also houses a state-of-the-art sensory testing facility which is used for the testing of equipment prototypes, models and other finished products. This testing facility was also extended as part of the expansion.

The testing is based on sensory factors, such as smell, sweetness or bitterness and taste preference. Panels comprising of experienced confectionery tasters perform the testing and evaluation of the products.

Nestlé contracted DLA Design in May 2011 to design a scheme for the expansion of the PTC.

It included extension of the pilot plant hall and upgrade of the administration areas. The hygiene control was also improved. The laboratory in the ground level had to be relocated in order to accommodate these expansions.

The scope of work for the Austin Company included feasibility studies, engineering, procurement and construction management of the expansion works. The works were executed in seven phases.

The latest expansion completed in 2012 has extended the pilot manufacturing and testing facilities at the technology development centre. The expansion will help in developing new products and packaging using sustainable materials and innovative processes.

The pilot plant housed within the PTC is central to the development and testing or simulation of the new processes and equipment on a smaller scale prior to their use in the company’s factories.

The expansion design included sustainable features that minimise carbon dioxide emissions and energy consumption. The overall output is maximised while the wastage of water is minimised.

The project included a three-level building with conference facilities at the centre capable of handling up to 250 delegates. It also included a landscaped shopping centre. The office building extension has been designed to resemble a wrapping enclosure which envelops the main entrance, walls and roof soffits.

The same theme is used even inside the building. An internal street with lines of trees and glazing is provided to create circulation and informal meeting space to encourage interaction between the staff, which is critical in R&D operations.

Lean construction techniques have been adopted for the construction of the extensions in order to achieve efficient and environmentally sustainable results.

The York product technology centre has created new textures and flavours for Nestlé’s confectioneries. It has also improved the nutritional profiles of a number of Nestlé confectionery brands.

It is engaged in the development and testing of new ideas, right from processing of high-quality raw ingredients to safe and efficient manufacturing and packaging.

The Nestle chilled liquid foods processing plant at Cuddington in Cheshire was purchased from Northern Foods along with the well known Ski yoghurt and Munch Bunch brands, for £145m in February 2002.

Nestlé inaugurated a new milk beverage factory in the city of Três Rios, in the state of Rio de Janeiro, in November 2011.