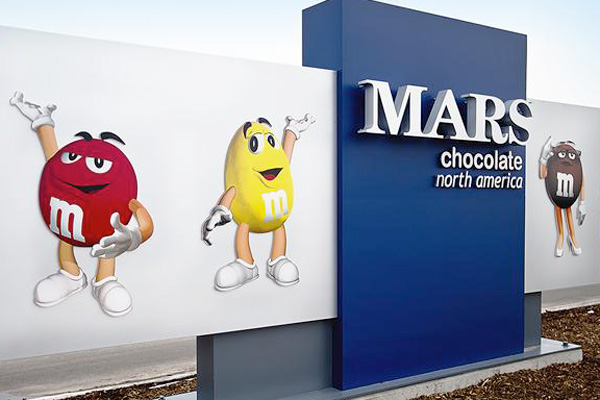 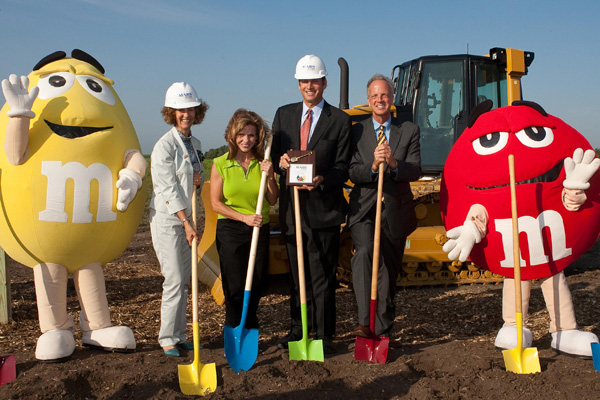 Mars broke ground on the new factory in August 2011.

Mars Chocolate North America announced plans for the construction of the plant in June 2011 and started the construction works in August 2011. The current facility formed the first phase of the project, while the later phases will add new chocolate production lines at the factory.

Overall investment for the project is estimated at $270m, of which the construction cost reached $195m. Go Topeka, an economic development organisation, provided a $9.1m incentive package for the project.

Location of the Mars site

The new chocolate factory is located within the Kanza Fire Commerce Park in Topeka, Kansas. The current site was chosen after considering more than 80 potential sites in 17 states. A number of factors, including the availability of workforce, access to key amenities, such as rail lines and utilities, and the co-operation of the local community, were considered before selecting the site.

Details of the Topeka factory

With a production capacity of 14 million individually wrapped Snickers chocolate bars and 31 million units of Peanut M&M’s, the new factory will use approximately 8,000lb of cocoa butter and 117,000lb of peanuts to produce the chocolates.

Haribo started construction on a new confectionery production plant in October 2013 at Castleford in Wakefield, UK.

The site covers a total area of approximately 550,000ft², while the existing facility itself covers an area of 350,000ft². The entrance of the building is covered by a round canopy with its bottom resembling a 36ft-diameter M&M.

The factory is equipped with two chocolate storage tanks with a combined capacity of 31,700 gallons, and 1,200ft of piping systems for pumping the heated chocolate. Duct systems and up to 28 miles of pipes are installed at the site.

Contractors involved with the project

KC Interior installed the metal studs, carried out the insulation and fireproofing works, including the drywall and drywall finishes, and constructed the acoustical ceilings. The duct and piping systems for the project were supplied by Aeroflex.

“The site can be optionally installed with a solar power field.”

The facility is designed to achieve the US Green Building Council’s LEED Platinum certification. Up to 70 skylights and 270 windows provide natural lighting for the factory, about one-third of the materials used for the construction are recyclable and 20% of the materials were produced in the region, thus reducing the transportation cost and other associated environmental impacts. The site can be optionally installed with a solar power field.