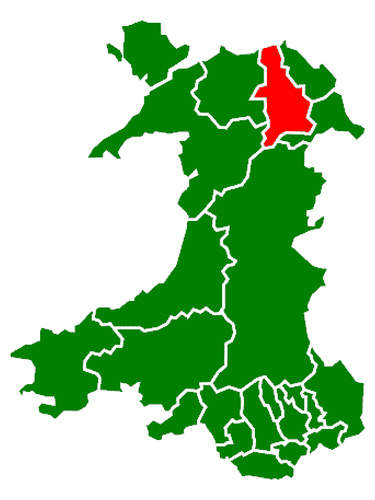 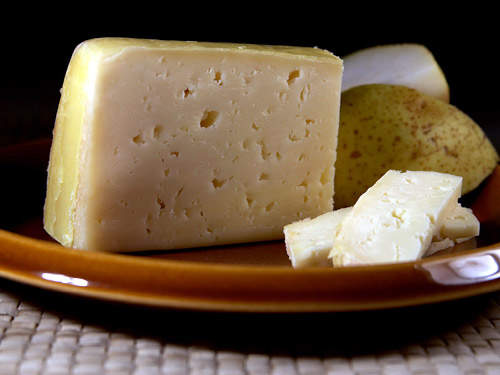 The cheese is packaged using pre-pack cutters into a variety of forms ranging from 200g blocks to 20kg bulk orders.

The Llandyrnog Creamery located in Denbighshire, North Wales is the fourth biggest cheese factory in the UK. It has a turnover of £60m. The plant is spread across 15 acres and manufactures Double Gloucester, Red Leicester and Cadog Welsh Cheddar brands of cheese.

The creamery has 160 employees and accounts for 15% of the domestic cheddar cheese production. The plant processes 300 million litres of milk annually to produce 20,000 tons of cheese. It is equipped with 350 different stock-keeping units in which 20kg blocks of cheese are divided into smaller portions.

In June 2009, the Llandyrnog creamery was bought by dairy giant Milk Link from Diary Farmers of Britain (DFB). DFB has been operating the creamery since 2004, after acquiring it from Associated Co-operative Creameries.

The raw milk, collected from dairy farms, is pasteurised at the plant and cultures are added to it. The milk is placed in six large silos, which can hold a volume of 160,000 litres. Vegetarian rennet is then mixed to produce curds that are passed over a draining table into the cheddar tower. In the cheddar tower, additional whey is drained and a little salt is added. The salt adds flavour and also helps in preserving the cheese.

The cheese then starts to form into 20kg blocks, which are chilled and taken for maturation into cold stores. Maturation of cheese goes on for at least three months. The maturation period can extend up to two years for some of the vintage cheddars the company produces.

Following the maturation process, the cheese is graded to ensure that it meets the company’s standards of flavour and texture. The cheese is then packaged using pre-pack cutters into a variety of forms ranging from 200g blocks to 20kg bulk orders.

The company has spent £5m in upgrading the plant to install state-of-the-art equipment at every stage of cheese production. The upgrade included setting up two 250,000-litre silos to store weakened milk, a new ERP system and a process control system.

“The reverse osmosis technology helps in concentrating the whey to use in products such as chocolates and sports drinks.”

As part of the expansion the plant has installed an enterprise resource planning (ERP) system. The system holds data in a single central storage and retrieval system. Every month the commercial team presents an 18-month rolling forecast to plan production of the plant. This information is fed into the ERP system, which integrates it with information from the plant’s cheese graders.

In addition, the retail packaging area was upgraded to include new flooring, walls and equipment.

In 2007, high speed cheese cutters were installed at the plant to automatically weigh, measure and cut blocks of cheese. The machines are capable of cutting the cheese with high precision to suit different retail pack requirements. The machines helped in saving 10 tons of cheese, which was earlier sold as off-cuts each week. The give-away safety margin has also been reduced from 4% to 0.5%.

“The machines helped in saving 10 tons of cheese, which was earlier sold as off-cuts each week. The give-away safety margin has also been reduced from 4% to 0.5%.”

Alfa Laval’s equipment helped in increasing the efficiency of the plant’s tank cleaning processes by 35%. Cleaning time per silo was also reduced from 43 to 28 minutes along with savings in energy and water usage. The standards of cleanliness also improved with better levels of hygiene and removal of shadow areas.

Llandyrnog was one of the two creameries owned by the Dairy Farmers of Britain. The other creamery, Lubborn Cheese, was sold to Lactalis McLelland, a Scottish cheddar firm, in June 2009. In May 2009, it also sold the dairy ingredients plant Nene Valley Foods, based in Peterborough, to Meadow Foods.

Earlier in 2009, the milk co-operative has appointed PricewaterhouseCoopers to look for receivers of its various plants. The decision was taken after the co-operative’s attempts to restructure itself yielded mixed results.