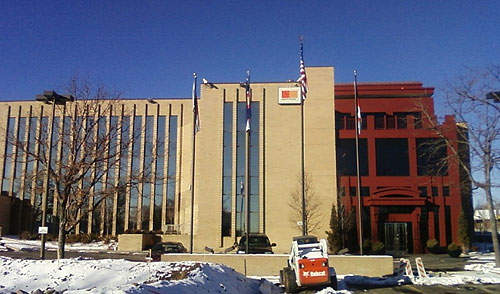 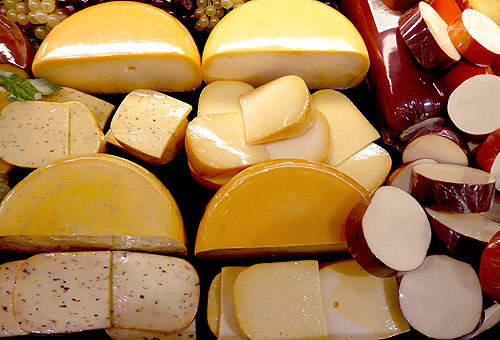 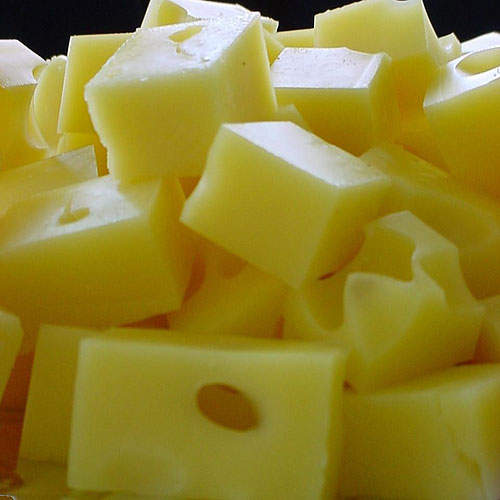 Leprino's technology can produce cheese from milk in about five hours while other companies take several days or weeks to process milk into mozzarella cheese.

Denver-based Leprino Foods constructed a new cheese and whey processing plant in Greeley, Colorado, US. Upon fully operational, the $270m facility will become the second biggest of the company’s plants in the US. Leprino is already the biggest producer of mozzarella cheese in the US.

The project created approximately 260 jobs in the initial phase and will generate another 500 upon completion. The Colorado Economic Development Commission has agreed to provide a $500,000 incentive for Leprino to generate employment in the region. In addition, the plant is eligible for property-tax rebates of up to $60m over the first 20 years of operation.

Milk is supplied by the Dairy Farmers of America cooperative, which includes most of the dairies present in Colorado. The dairy farmers are expected to add 80,000 cows to their herd to supply milk to the new facility.

The plant manufactures Leprino’s entire product line of cheeses. It also produces cheese by-products such as whey and lactose, which are used as protein supplements and sweeteners.

Leprino announced plans to construct the new facility in June 2008 and purchased a 100-acre site in Greeley. The location was chosen principally because of the availability of good-quality milk in large quantities. Access to high-quality raw water and the availability of a skilled workforce were the other advantages foreseen by the company.

The site contained a sugar plant owned by Western Sugar Company. This was abandoned in 2005.

As part of preconstruction works, Leprino began the demolition of the old sugar manufacturing facility in August 2008. A total of 11 buildings were demolished, resulting in 30,000yd³ of concrete. The concrete was crushed for use in the foundations and parking lot of the new plant.

Construction began in July 2010 after being delayed due to various issues such as the removal of asbestos from the old facility. A lot of lime, a by-product of sugar processing, needed to be cleared from the old plant.

The first phase of construction included a 127,000ft² plant that manufactures dry goods from milk. In the second phase, a 400,000ft² wet product manufacturing facility was constructed.

By 2012, the entire footprint of the new plant was increased to 847,000ft². The site also has enough space for future expansion.

The economic recession has influenced the construction plans. Dairy owners did not have access to credit to expand their herd needed to produce the quantity of milk required by the plant. Leprino, therefore, had to commence construction of the smaller building instead of the 400,000ft² wet product facility.

Leprino uses patented processing technology to manufacture cheese. The technology can produce cheese from milk in about five hours, while other companies take several days or weeks to process milk into mozzarella cheese. It also enables Leprino to adjust milk supplies and cheese production.

Hudsonville-based Lamar Construction was appointed as the general contractor for the construction.

Fiore and Sons were contracted for the removal of asbestos from the old plant.