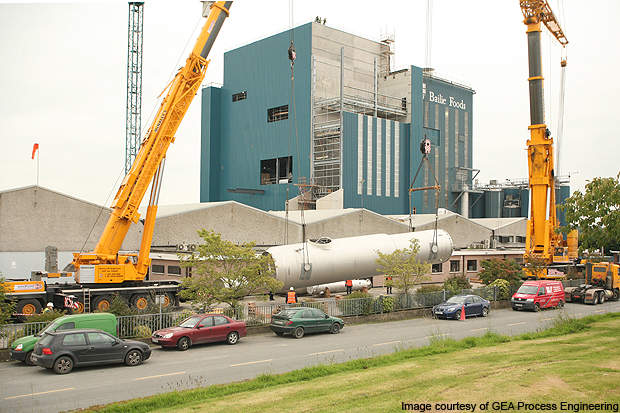 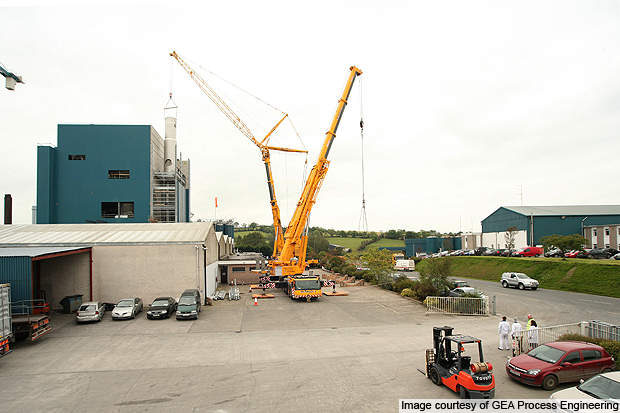 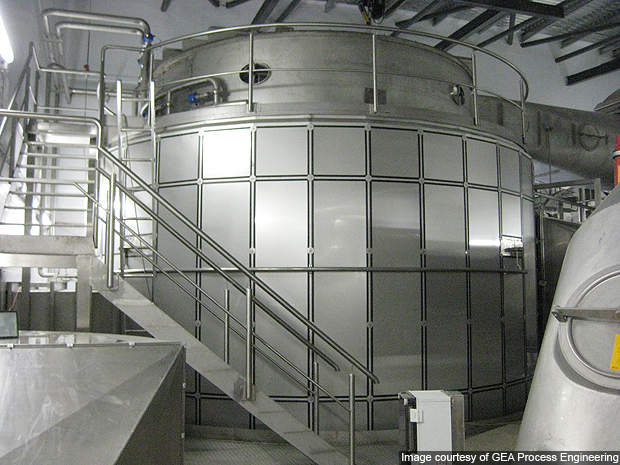 GEA Process Technologies Ireland was the prime supplier for the process equipment. 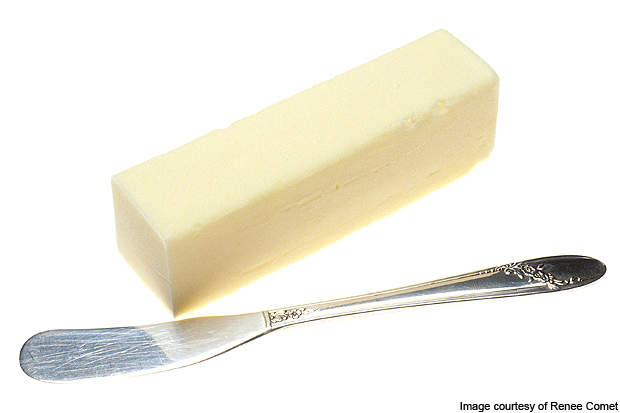 It is the largest non-whey milk drying plant in Europe. It is also the most technologically advanced milk powder facility in the state. The project required an investment of €20m ($27.4m).

Lakeland Dairies is the second largest dairy processing co-operative in Ireland. It operates across 15 counties and collects about 800m litres of milk from dairy farmers every year. About 85% of the dairy output products, which include milk and buttermilk powders, liquid dairy fats and proteins, are exported to 70 countries across the globe. The new plant can facilitate research and development to produce customised products.

The project is part of a four-year restructuring programme which consolidated three drying facilities into a single modern plant. The project aims to reduce labour costs and increase efficiency and competitiveness in the worldwide dairy market.

Development on the new Bailieboro dryer was started in 2008. Construction at the site began in February 2009 and the facility became operational in April 2010.

The new plant consolidates all the milk powder manufacturing operations of Lakeland Dairies at the Bailieboro site into one single facility with high-tech systems. The consolidation enables the cooperative to cut processing and operational costs.

The project also provides new economies of scale to the co-operative and provides long-term benefits to Lakeland’s ability to sustain a presence in the global dairy market. It also secures the future of the dairy industry in the northern region with about 1,700 local suppliers producing milk for the plant.

About 40% of the project was financed by the Irish Government’s Dairy Investment Fund under the National Development Plan. The plant is expected to return on investment in about two and half years.

The Bailieboro milk drying plant is fitted with advanced technology and equipment which is new to Ireland and Europe. It is constructed next to the existing factory with an upgraded centralised utilities centre. The 55t, 2-Effect mechanical vapour recompression (MVR) evaporator of the plant is the largest of its kind in Ireland. It is designed for a 56t/hr whole milk feed.

The facility has the most advanced milk drying technology. The multi-purpose dryer is the first-of-its-kind single unit to have the largest output capacity in the country. The plant is also equipped with an efficient heat recovery system.

“The Bailieboro milk drying plant is fitted with advanced technology and equipment.”

The robotic palletising system of the plant is also new to Europe.

The new plant also has storage facilities, one separator, a milk pasteuriser, a cream pasteuriser, the valves for a milk routing and cleaning-in-place (CIP) system, a membrane plant for treating the condensate from new and existing evaporators and a powder transfer system. A combined heat and power (CHP) unit (CX501-KB7 generator) is installed at the plant.

The Lakeland Dairies project takes milk from a new intake through to the filling machine. The new dryer has added 7t/hr powder production capacity to the existing  5t. The Bailieboro site produces 70,000t of milk powders and 25,000t of butter annually.

In June 2009 GEA Process Engineering was awarded an €11m contract to design, install and commission all the processing equipment of the new plant. A consortium of eight companies within the group executed the project.