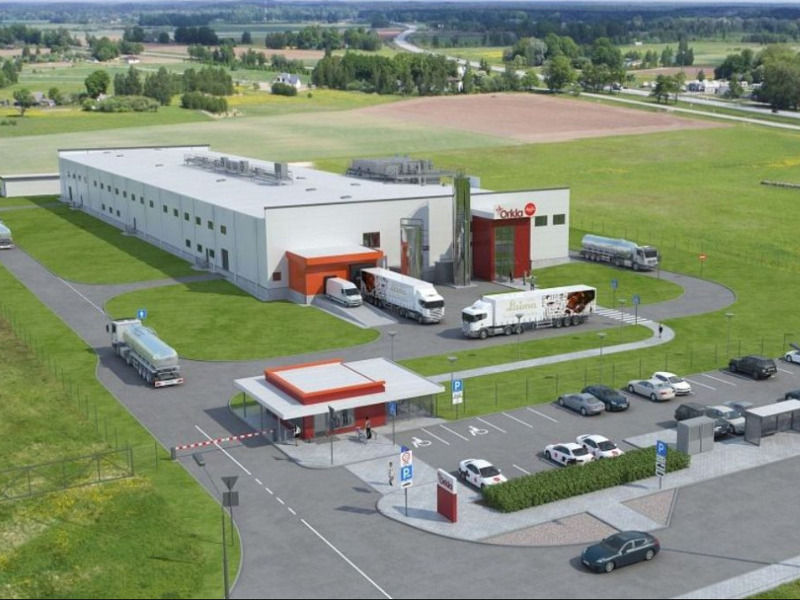 Laima’s new production facility will be opened in Latvia in 2020. Image courtesy of Merko. 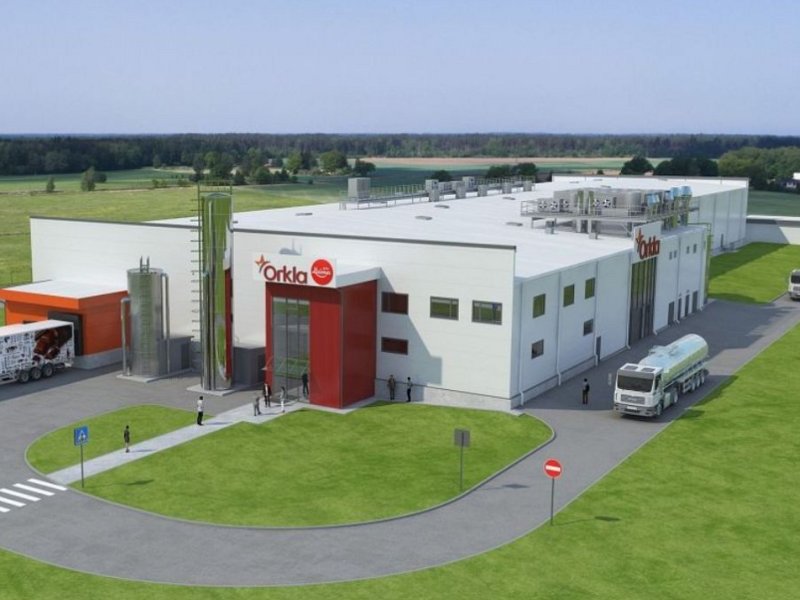 The facility will include a chocolate factory and technical buildings. Image courtesy of Merko. 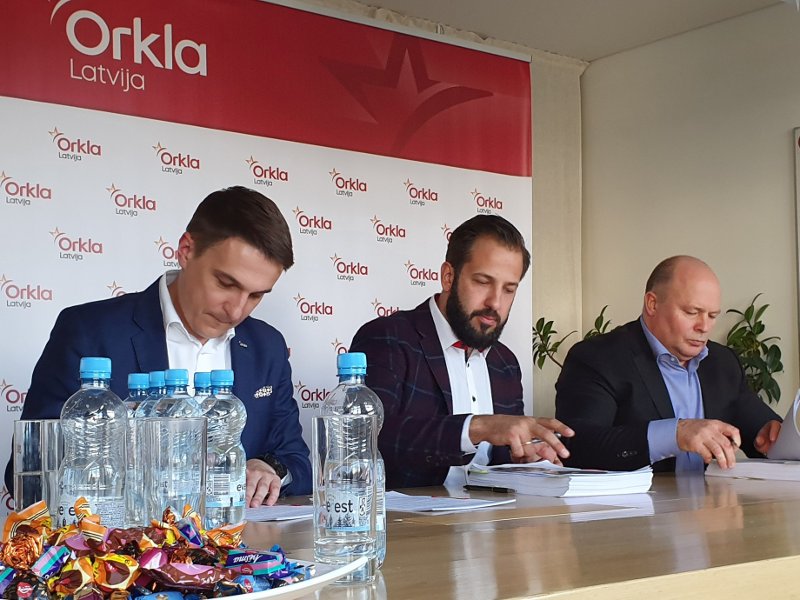 Merks was selected for the construction of Laima’s new confectionery production facility. Image courtesy of Merko.

In 2017, Laima announced plans for the construction of a confectionery production facility in Ādaži city, Latvia.

Laima is a subsidiary of Orkla Confectionery & Snacks Latvija.

Up to €20m (approximately $22m) is being invested in the facility over a period of three years until 2020. The investment follows Orkla’s €16m ($17.9m) investment into its confectionery and snacks business.

The construction of the facility began in April 2019 with completion scheduled for 2020.

The plant is being developed as part of the company’s long-term strategy to enhance production by ensuring stable product quality and streamlining its supply chain and logistics in addition to improving the working conditions for its employees.

The production facility is situated at Laimas Street 6. It will replace the existing manufacturing plant at Miera Street in Riga, but Laima’s administrative operations will be continued at Miera Street in the Laima office building and Chocolate Museum.

Orkla is also developing a large biscuit and wafer manufacturing facility in the area. Expected to be opened in 2022, this facility will generate employment for 200 people. The biscuit and waffle production plant will be located adjacent to the Laima facility.

The Laima confectionery production facility will span over a gross area of 7,820m². It will include a chocolate factory and a few smaller technical buildings. It will produce various confectionery and snacks under the Laima brand.

Access roads have been built at the site along with infrastructure for power supply.

Parking places and driveways will also be built for employees and visitors.

Laima was founded by Theodor Riegert as a chocolate factory in Riga, Latvia, in 1870. The factory grew up to be one of the biggest sweets manufacturers in the Baltic States and Russia.

In 1881, Geginger’s factory was opened, becoming a major rival to Riegert’s factory.

A joint stock company called Laima was formed by the founders of Maķedonija in 1925, and the company started producing different types of sweets in 1931.

The Latvian Government purchased the shares of AS Rigerts and Laima in 1937 and merged the two factories. The combined enterprise started exporting to the US, the UK, Africa, France and Sweden from its ten stores in Latvia.

Laima opened the Chocolate Room and the Laima Chocolate Museum in Riga in 2005 and 2013, respectively.

Laima’s parent company NP Foods Group was acquired by Orkla in 2014, which enabled Orkla to emerge as one of the biggest consumer goods companies in the Baltic region.