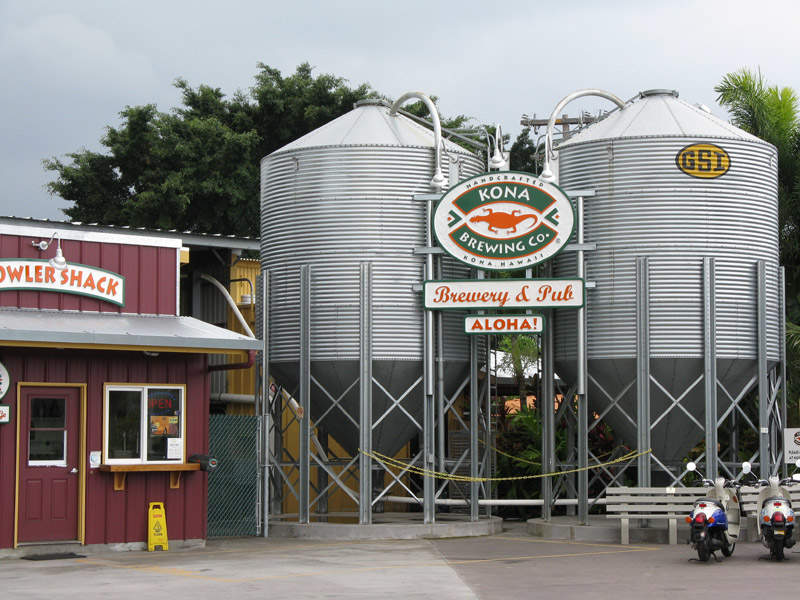 Kona Brewing’s new brewery will have a capacity to produce 100,000 barrels a year. Credit: Kona Brewing. 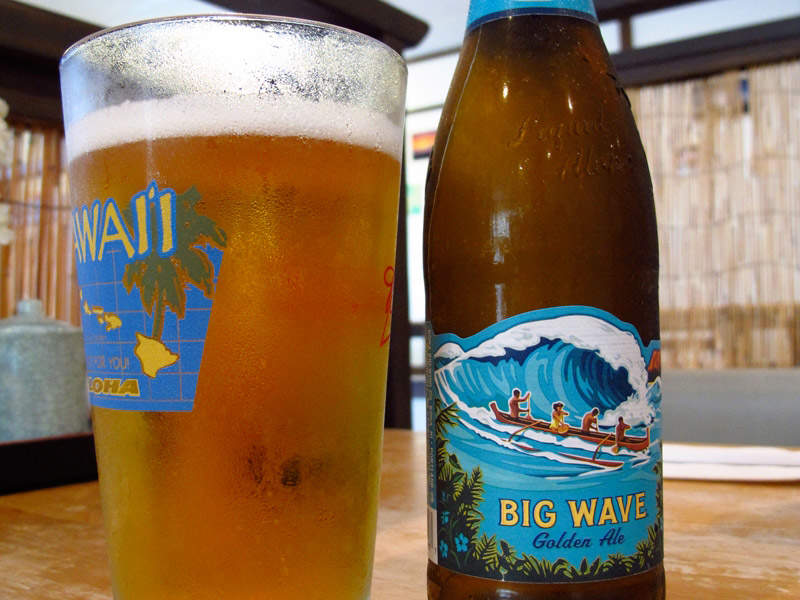 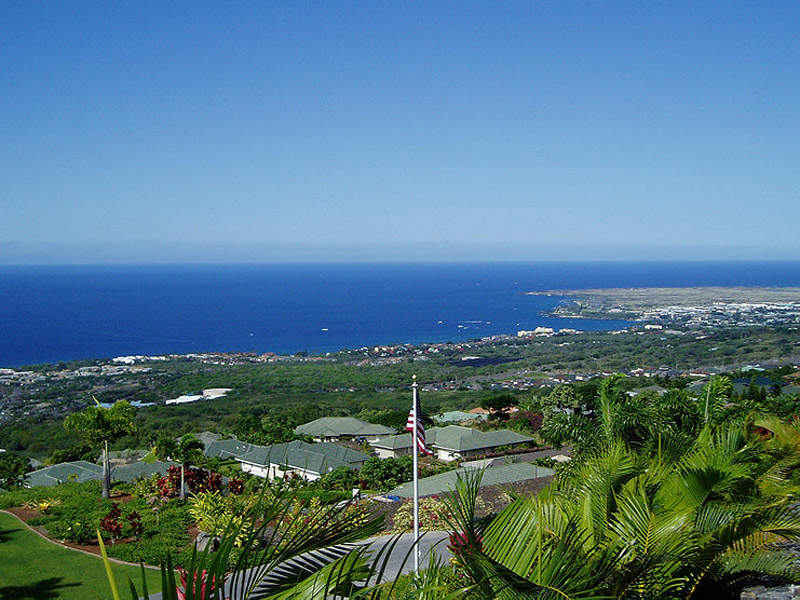 Kona Brewing, Hawaii’s largest craft brewery and a part of Craft Brew Alliance brewing company, started construction of a new brewery and canning facility in Kailua Kona city, Hawaii, US, in March 2016. The company began its first operations two decades ago in the same state.

The new state-of-the-art brewery and canning facility involves an investment of $20m and will have an annual production capacity of 100,000 barrels. It will produce the company’s flagship products and meet the increasing local demand for its distinctive island-inspired brews.

Scheduled for commissioning in early 2018, the new facility will create business for local suppliers and vendors, and create jobs for locals.

Once the new brewery is operational, the company will expand its Kona Brewing pub, located beside the current brewery, to create additional job opportunities.

Kona Brewing’s expansion in Hawaii is part of the company’s two-year capital expenditure plan aimed at increasing its annual brewing capacity by 300,000 barrels by 2017.

After evaluating multiple sites across the Islands, Kona Brewing finally selected a 2.6-acre site in Kailua-Kona, the main western city of Hawaii. The site is located close to the original Kona Brewery & Pub, the company’s first brewery in the city.

The company signed a lease agreement with the Queen Liliuokalani Trust, a private charitable trust that serves native Hawaiian children, for the site in January 2016.

The new brewery will have a built-up 30,000ft² area feature a high-efficiency craft brewing system that will conserve grain and water use.

An on-site resource recovery centre will recycle the by-products of organic brewing and reuse them to produce electricity, heat and clean water for the brewery. A new solar photovoltaic system will also be installed in the plant.

The brewery will produce Kona Brewing’s well-known brands including Kona Longboard Island Lager, Big Wave Golden Ale, and Castaway IPA along with its innovative small-batch beers such as the recently launched Makana Series, which is available only in Hawaii.

Sustainability of the new brewery in Kailua Kona city

The new plant’s design will incorporate the latest innovations in water conservation and renewable energy to support the company’s commitment to environmental stewardship and sustainability.

By incorporating innovative systems, the plant will generate roughly 50% of its energy needs. It will also reduce its water usage to approximately half of what a typical craft brewery uses.

The facility’s craft brewing system will be supplied by IDD Process & Packaging, a supplier of processing and packaging equipment for the beverage industry based in the US.

PurposeEnergy, water treatment and renewable energy company based in Massachusetts, is providing design and build services for the on-site resource recovery centre using its patented technology.

Founded in 1994, Kona Brewing is one of the world’s best-selling craft beer brands with a strong focus on innovation, sustainability and community outreach.