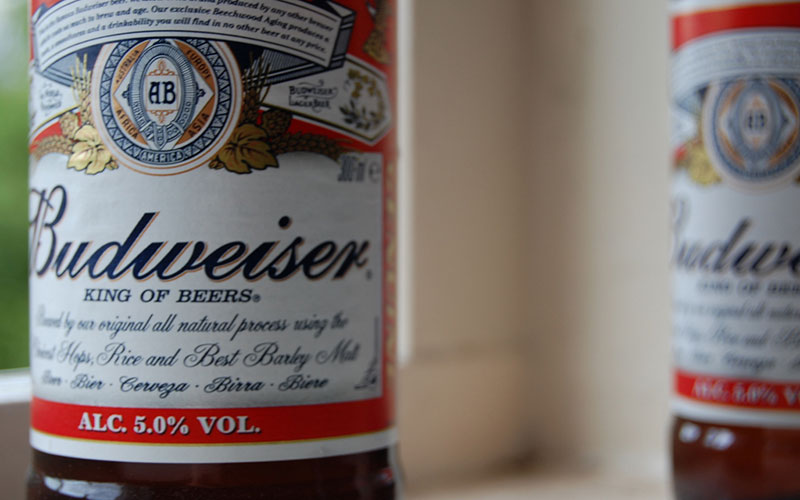 Anheuser-Busch InBev, a multinational beverage and brewing company based in Belgium, produced more than 410 million hectolitres of beer in 2015. The Belgian beer maker owns more than 200 brands including some of the world’s best sellers,19 of which account for more than $1bn estimated retail sales a year.

The company’s brands including Budweiser, Bud Light, Stella Artois, Skol, Corona, Brahma and Modelo Especial were listed among the global top ten most valuable beer brands by the 2015 BrandZ™ report.

SABMiller, a brewer based in the UK, produced more than 260 million hectolitres of beer in 2015. The company sells more than 140,000 bottles of beer a minute worldwide.

AB InBev concluded an agreement in November 2015 to acquire SABMiller, which is expected to complete in the second half of 2016. When that happens the two will combine to dwarf the rest of the market. SABMiller has presence in more than 80 countries and employs 69,000 personnel. 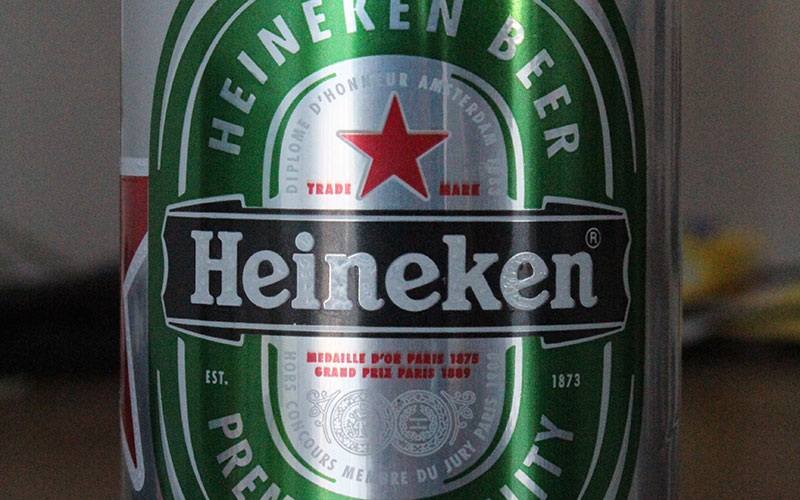 Heineken achieved a 6.5% sales growth over 2014 and produced 188 million hectolitres of beer (consolidated) in 2015. Heineken markets and sells more than 250 brands, more than 200 local beer brands make up 86% of its beer sales.

Its popular international brands include Heineken®, Amstel, Desperados, Sol, Strongbow Apple Ciders and Affligem, while some of the familiar regional brands are Tiger, Goldberg, Bintang and Tecate.

Headquartered in Amsterdam, Netherlands, Heineken has operational footprint in more than 70 countries, operates 167 breweries and employs more than 73,000 personnel worldwide.

Carlsberg Group, one of the world’s leading brewery groups, sold 120 million hectolitres of beer in 2015, thanks to its large portfolio of beer brands.

The Group’s beer brands include Baltika, flagship brand Carlsberg and Tuborg, which are among the eight top beer brands in Europe, while its other well-known beers include Kronenbourg, Holsten Pilsener, Kronenbourg and Grimbergen.

Headquartered in Copenhagen, Denmark, Carlsberg Group sells its products in more than 150 countries and employs more than 45,000 people. 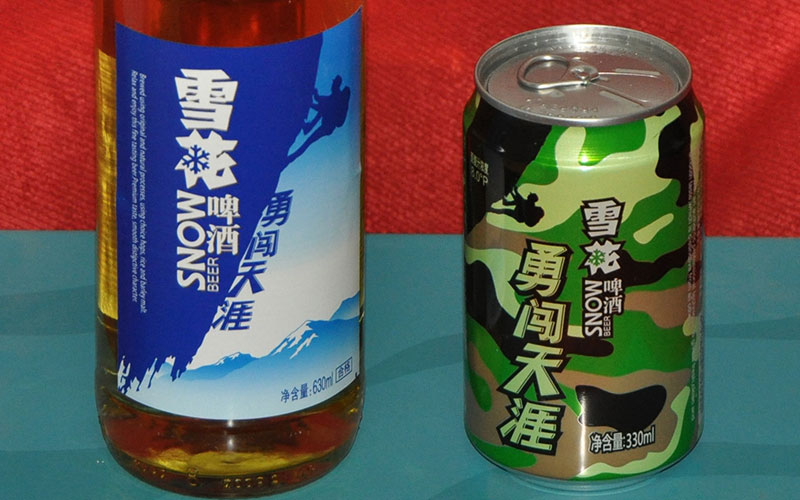