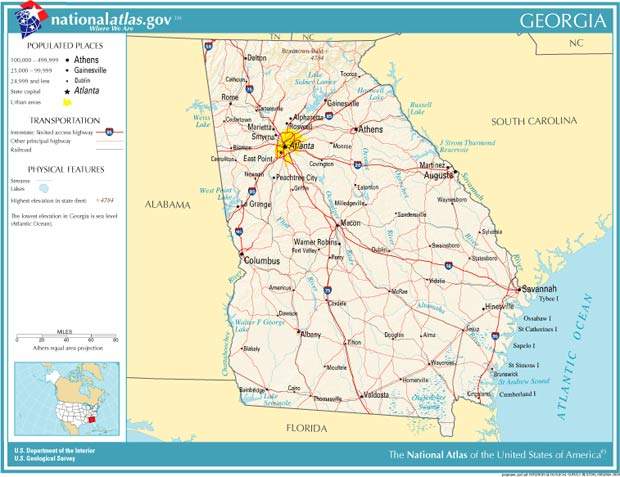 There are more than 800 food production companies located throughout Georgia. 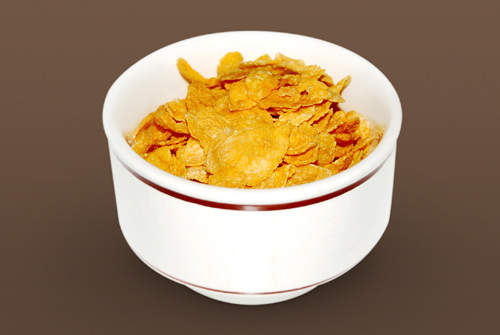 Kellogg's is one of the leading producers of cereal and other convenience foods.

In June 2009, Kellogg’s announced an expansion of its manufacturing plant in south Augusta, Georgia, US. The investment in the expansion was estimated to be $10m.

Kellogg’s Augusta facility previously underwent expansion in 2005 and a $51m bond was approved at that time by the Development Authority of Richmond County.

In June 2011, the US Food and Drug Administration (FDA) issued a warning letter to Kellogg’s after an inspection found bacteria in the plant. The inspection carried out in February 2011 indicated several violations of the Current Good Manufacturing Practice regulations for food manufacturers. An inspection carried out in 2010 had also showed presence of the bacteria. Kellogg’s is planning to undertake extensive cleaning and testing of the plant to address the concerns raised in the FDA’s warning letter.

Kellogg’s is one of the leading producers of cereal and other convenience foods. In addition to cereals, Kellogg’s produces cookies, crackers, toaster pastries, cereal bars, frozen waffles and meat alternatives.

The company started in 1906 and now distributes its products in more than 180 countries.

“Kellogg’s is the fourth largest manufacturing employer in Augusta.”

Kellogg’s is the fourth largest manufacturing employer in Augusta. The expansion of the plant created 250 jobs, taking the total number of employees to 750.

In order to streamline operations at the facility, the company laid off an undisclosed number of employees in November 2009 under its K-LEAN (Kellogg’s Lean, Efficient, Agile Network) programme. The company said it was optimising its manufacturing network and standardising its processes.

Equipment worth $5m has been installed at the facility, with some items transferred from a Kellogg’s manufacturing plant in Charlotte, North Carolina.

The company has plans for future expansion at the facility. Details of the expansion have not been announced.

Kellogg’s issued tax-exempt bonds worth $30m. The Development Authority of Richmond County approved the bonds on 19 November 2009 for expansion of the Augusta facility.

Augusta-Richmond County comes under Tier 1 in Georgia’s job tax credit categorisation. Employers can benefit from tax exemption of $4,000 for every job created for five years.