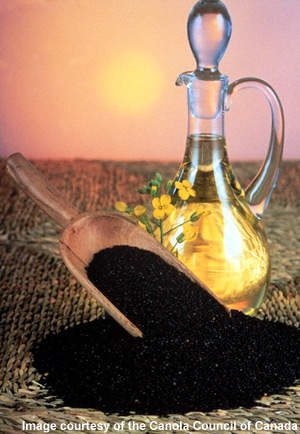 Canola oil can be used as food or fuel. About 50lb of rapeseed is required to produce approximately 2.64 US gallons of canola oil. 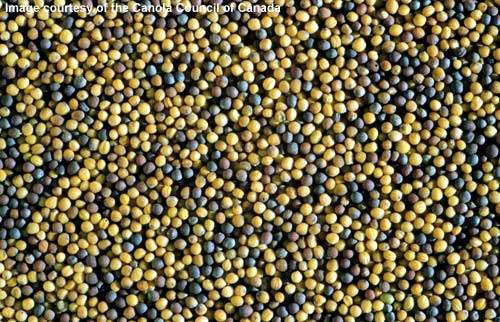 The seed planted now is mostly genetically modified. Canada was first introduced to a genetically engineered rapeseed in 1995. 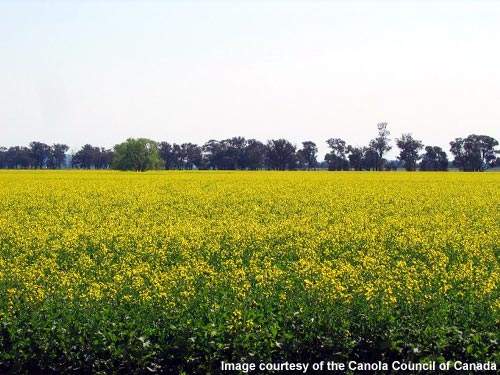 The oil processing plant had been under consideration since September 2006 when the company was considering expansion. In 2006 the increase in costs for engineering and raw materials prompted a review, which delayed the decision to construct the new facility. In May 2008, JRI, a subsidiary of James Richardson International Limited, made a decision to construct a new canola (Canadian oil, low acid) processing plant in Yorkton, Saskatchewan, Canada.

The construction of the plant began in June 2008 and the plant was officially opened in June 2010. The plans for the plant were approved by Rural Municipality of Orkney and also the City of Yorkton, which worked closely with JRI in the planning stages.

The JRI’s Yorkton canola plant was constructed at an investment of C$170m. The state-of-the-art plant can produce 1,000t of oil every day by processing up to 2,400t of canola. Annual canola processing capacity of the plant is 840,000t.
The overall planning, project engineering and management, off site fabrication and construction of the plant required around one million hours. Around 55,000t of gravel, 9,175m3 of concrete, 180km of electrical cable and 1,315,417kg of standard steel were used in the construction of the plant.

"Canola oil is claimed to be a healthy oil option because it has zero saturated fat and up to 60% monounsaturated content."

JRI, which owns and operates the plant, is a subsidiary of James Richardson & Sons Limited, one of the largest private Canadian agribusiness processors. The company is involved in the processing of all major grains, oilseeds and special crops and also provides crop seed and services through farm service centres across Canada.

JRI is active in the food processing sector through its subsidiary Canbra Foods. Canola is edible oil derived from plants (rape seed variants) grown in Canada to be low in erucic acid and glucosinolate, which are detrimental to its quality and may also be poisonous.

Canola oil is claimed to be a healthy oil option because it has zero saturated fat and up to 60% monounsaturated content along with an excellent omega-3 fatty acids profile. However, some controversy still exists due to the fact that around 80% of the canola sown in Canada is genetically modified (resistant to certain herbicides)

Yorkton was chosen as the location of the plant because of the rail and road infrastructure available. The site also provides access to natural gas and is located close to the canola growing region.