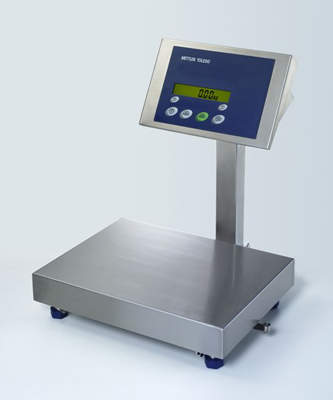 Mettler Toledo has a good relationship with Jardox, as the company can rely on the equipment to be reliable. 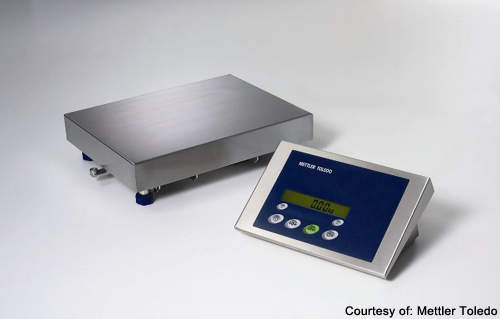 The PB430 was designed for stringent cleaning methods, ensuring none of Jardox's products are contaminated. 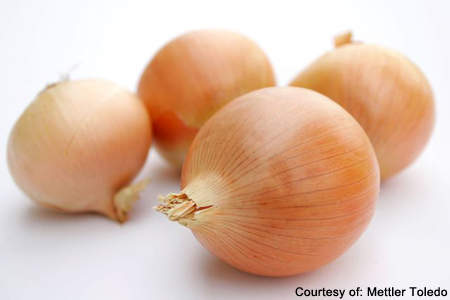 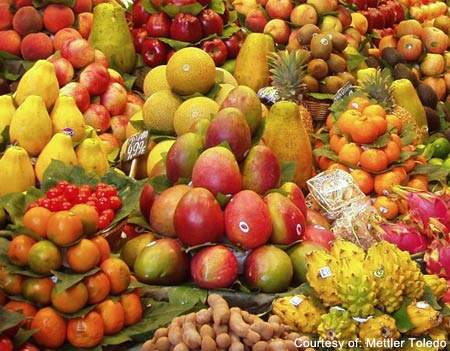 Jardox also produces a range of fruit pastes and stocks. 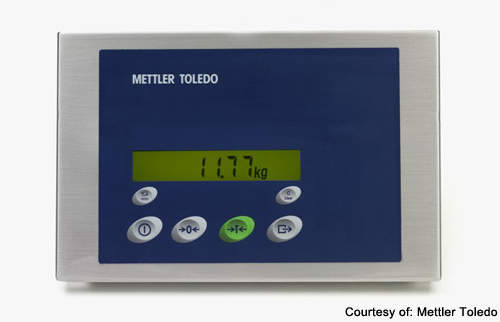 The Mettler Toledo weighing solution allows the keypad to be fully portable.

The company first started in 1909 by producing beef extracts for use in hospitals but the range soon expanded to include yeast extract and beef drinks for the own label retail market.

Jardox supplies products to the wholesale cash and carry sector.
The company has expertise and a technical section able to produce custom products if required, with an active project section working to customers’ specific briefs.

In the first half of 2007 Jardox expanded its production processes as customer demand was becoming greater for the company’s new range of seasonings, sauces and flavourings. As part of the expansion the company required new precision weighing
technology so that ingredients could be measured prior to them being shipped to the customer.

The PBA430 is of stainless steel construction and is designed for use in the food, pharmaceutical and chemical industries. The scales are protected to IP69K standards so that they can be washed down and cleaned with high-pressure steam when required. The platforms themselves contain stainless steel weighing cells which are protected against immersion to IP68 standards.

The scales are manufactured to guidelines set by the European Hygienic Equipment Design Group (EHEDG) for use in areas where food products (fish, meat, fruit and vegetables) are processed.
The displays and keypads are ergonomically designed so that there are no niches or corners that could harbour bacteria during the cleaning process. The keypads are also fully remote to allow ingredients to be gathered for the weighing process.

Jardox has a reputation for the production of premium quality products and as part of its equipment upgrade has installed two new ‘P’ type rare earth grate magnets to remove fine iron and steel (even stainless steel) particles from food ingredients
prior to the production process. The magnets were designed, fabricated and supplied by Eriez Magnetics Europe Ltd and have a pulling power of over 2.5kg.

“Products leaving the factory are scrupulously checked by metal detectors prior to shipping.”

The grate magnet device is composed of a number of tube magnets arranged in a grid, with gaps of around 25mm between them to allow material to pass through.

The magnets are capable of removing fine magnetic particles and also larger bodies such as screws and coarse metal shavings. In this way products are protected against foreign bodies in starting material /raw ingredients and also any erroneous metal from production equipment.

In addition, products leaving the factory are scrupulously checked by metal detectors prior to shipping. Jardox had special requirements for grate magnets, which included sandwiching the tube magnets into a 270mm-diameter HDPE frame to be able to
withstand the vibration generated in a screen. A high magnet strength was also required as the company had previously used lower-strength magnets in its gratings, which were not effective.