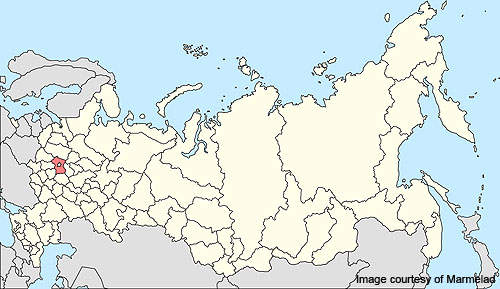 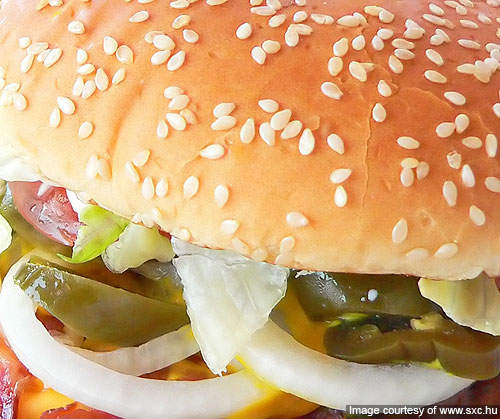 The new plant will supply frozen hamburgers to McDonald's restaurants in Russia. 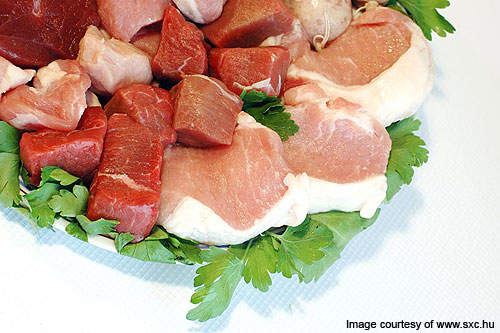 The facility is equipped with refrigerated warehouses to store various types of meat.

In February 2010, Inalca JBS opened a new meat production and distribution facility in Odinzovo near Moscow, Russia. Inalca JBS is a joint venture between Italy-based Cremonini Group and Brazil-based JBS. The new plant was built at a cost of €100m, which was completely self-financed by Inalca.

Construction of the plant was started in 2007. The plant will be operated by Cremonini’s subsidiary Marr Russia. It is expected to generate €180m in revenues for Inalca in 2010 and provide employment for about 400 people.

The Odinzovo plant will supply frozen hamburgers to 140 McDonald’s restaurants operating in 37 cities of Russia. McDonald’s is rapidly expanding in the country and is planning to open 30 new restaurants in 2010. The new facility is expected to supply the increased demand generated by this expansion.

Opening of the new plant is in line with a new food security doctrine issued by the Russian government. The doctrine aims at increasing the domestic production of several foods such as grains, milk, meat and fish.

“Russia has sufficient arable land to produce animal feed for the cattle.”

Russia has sufficient arable land to produce animal feed for the cattle. The country, however, lacks the technology and capital expenditure required to develop the animal husbandry sector. The new plant is expected to provide a much needed boost to this sector.

Inauguration of the facility also marks the integration of the Russian and Italian agriculture and food chains.

The new facility is spread over an area of 25,000m² and was designed by Italy-based Tecnostardue. It consists of three floors covering a total surface area of 26,000m². About 5,000m² will be dedicated to the production of hamburgers for McDonald’s.

The facility will mainly carry out processing, marketing and distribution of minced meats. It is equipped with a processing room covering an area of 800m² in which processing and packaging of meat and meat-based products will be carried out. A distribution area with 21 loading docks is also part of the facility.

The new facility also features state-of-the-art refrigerated warehouses with capacity to store more than 13,000t of meat and other products. Fresh foods such as meat, cured meats, frozen foods and dry foods such as paste and tomato preserves are stored in these warehouses. They are stored at various temperatures ranging between -40°C and +3°C.

The new plant is equipped with modern equipment for processing and packaging meat. The production process at the plant is completely automated. The plant will produce about 25,000t of hamburgers per year, which is expected to increase to 50,000t in future.

The new plant may face difficulties in procuring cattle required to produce its products in Russia.

“Inalca chose to locate the new plant in Russia as beef is a key part of the country’s diet.”

To address this problem, Inalca is planning to build several slaughterhouses in the Orenburg region. These slaughterhouses will be located in areas where cattle population is higher.

The new plant will receive beef from these slaughterhouses located about 700km -1500km outside Moscow.

The slaughterhouses will be located within 500km from the cattle farms to ensure humane treatment of the cattle.

Inalca will enter into long-term agreements with cattle farmers to supply cattle for the slaughterhouses.

Inalca chose to locate the new plant in Russia as beef is a key part of the country’s diet. The company has been operating in Russia since 1985. It supplies its products to the food service industry and also provides fresh and frozen products for the retail sector.

The company has been growing steadily over the years as the demand for its products continues to increase. The decision to build the new plant was made to satisfy this growing demand and strengthen the company’s position in the country.