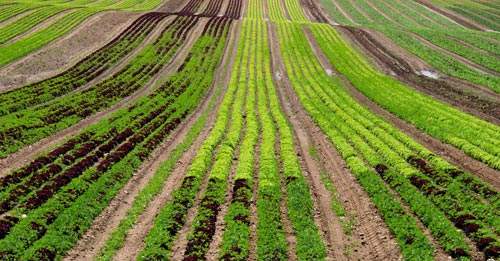 The state government allotted 24ha of land for the plant at Vadganar. 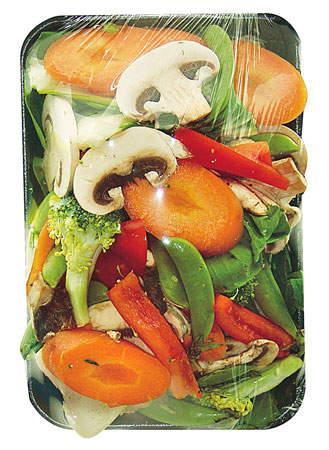 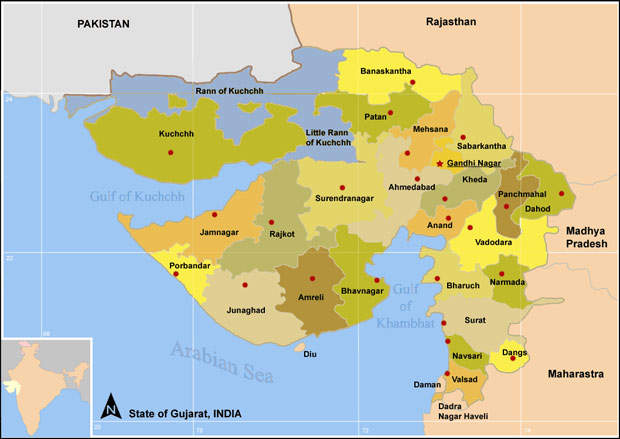 The products will also be sold in metro cities and regions of west India. 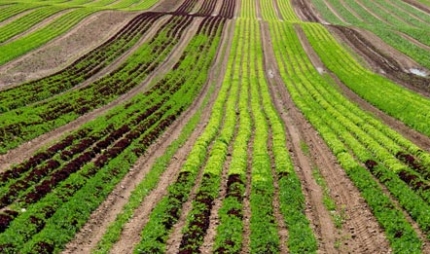 Indian-based food company Himalaya International’s food processing plant ‘Himalaya Fresh’ is located at Vadnagar, in the Mehsana district of Gujarat, India. With five production units, the plant is the largest of its kind in the country. The plant is spread over 52 acres of land.

The plan to establish the food processing facility was unveiled in August 2009. The ground-breaking ceremony was held in October 2009. Construction of the plant was completed in September 2010.

The state of Kerala in India is planning to build a coconut-based food processing plant at the Kerala State Industrial Development Corporation’s (KSIDC) Industrial Growth Centre in Kinalur, in the district of Kozhikode.

Commercial production from the first mushrooms production unit began in March 2011. The plant was officially inaugurated in April 2012.

Turnover at full plant production capacity is expected to be approximately $110m by 2014. The project is estimated to have cost INR1.7bn ($30.8m).

The construction of the plant is part of Himalaya’s plans to become a leading frozen food company. Himalaya plans to achieve export sales worth INR6bn annually to the international market. It plans to export its products to the US, Singapore, Dubai and Malaysia.

Partnerships with consulting companies and farmers

Himalaya partnered with US-based consulting companies including Global Reliance, Mushroom Associates and Krishna Imports. These companies will market Himalaya’s products in the US and assist in producing mushrooms, cheese, yogurt, and baked and breaded appetisers.

The company also plans to enter into an agreement with the Gujarat Tribal Development Department for contract farming. Himalaya will assist farmers to cultivate Spanish onions, jalapeno peppers, potatoes and aubergines. The company will purchase the produce to manufacture frozen food and appetisers.

Himalaya will also be involved in contract dairy farming for the cheese and yogurt division. The mushroom division will produce mushrooms from organic waste such as wheat straw and cottonseed hulls.

A rooftop area has been established as a process facility to generate electricity. All vegetable and processing waste produced by its processing units will be recycled. The company also uses solar energy to reduce its carbon footprint. Machinery and equipment fitted in the plant have been imported from various countries including the US, Denmark, Germany and Italy.

The frozen and chilled products will be exported to the Gulf region, the UK and the US using a new cold chain built by Snowman Frozen Foods at the Ahmedabad International Airport. They will also be sold in metro cities and regions of west India.

"Turnover at full plant production capacity is expected to be approximately $110m by 2014."

The mushrooms unit of the plant produces and processes various types of mushrooms including White (Agaricus), Crimini (Italian Brown) and Portobello. The installed capacity of the unit is 60,000t of compost a year to produce 10,000t of mushrooms with a yield of 20% at 100% operating capacity.

Investment for the facility was funded from warrants, internal cash and term loans of $18m. The project will get a 100% income tax waiver for the first five years with the start of commercial production.

The project is eligible for a special agriculture and village industry scheme set up to take the benefits of foreign trade to rural areas.

Gujarat was chosen as the location for the project due to the abundance of agricultural resources and the proximity to ports. The State Government of Gujarat has been proactive in promoting agri-based industries in Northern Gujarat. It allotted 24ha of land for the plant in September 2009 and another 20ha thereafter.