Coconut Development Board of Kochi
Expand 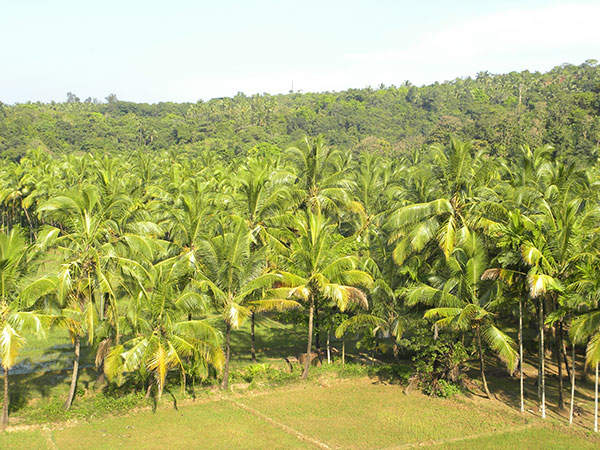 The state of Kerala in India is a major producer of coconuts in the country, with capacity of about six billion a year. Credit: Ajaykuyiloor. 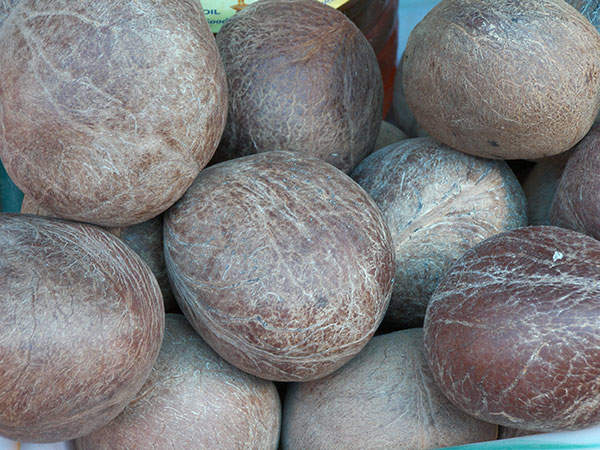 The virgin coconut oil is extracted from copra without the use of any chemicals. Credit: Rajesh dangi. 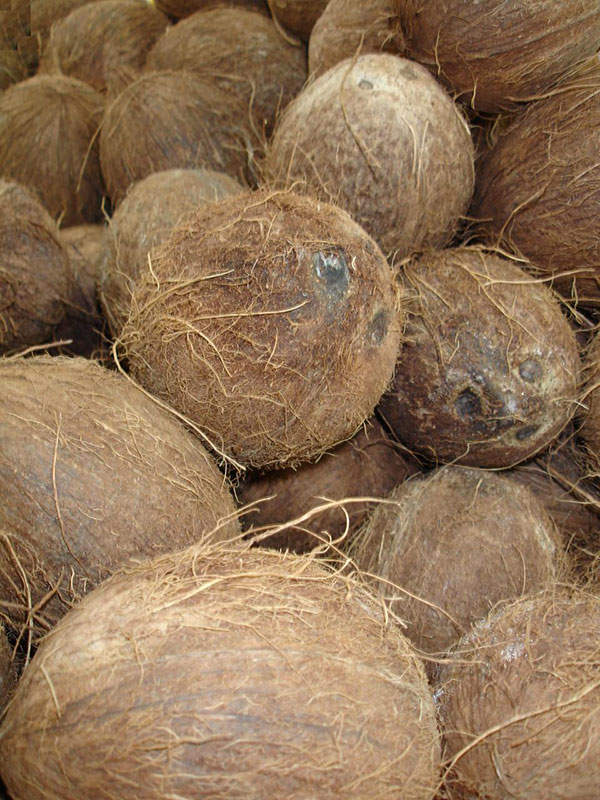 Kerala is planning to build a coconut processing facility in Kinalur, Kozhikode, with the capacity to handle 50,000 nuts and 200 litres of mature coconut water a day. 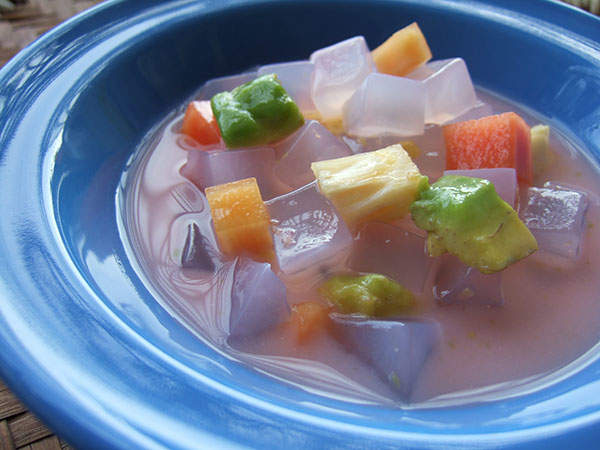 The state of Kerala in India is planning to build a coconut-based food processing plant at the Kerala State Industrial Development Corporation’s (KSIDC) Industrial Growth Centre in Kinalur, in the district of Kozhikode. The plant will be built through a public private partnership. Another plant is also being established in Kannur district. Kerala produces about six billion coconuts a year.

The Kinalur plant will process about 50,000 coconuts and 200 litres of mature coconut water a day, which is equivalent to processing 15 million coconuts every year. It will process the coconut to produce a variety of food products, such as Nata-de-coco, coconut vinegar, desiccated coconut and powder, spray dried coconut milk powder and virgin coconut oil (VCO).

The plant will also produce other marketable products based on the demand. They will include plain coconut oil, packaged tender coconut water and coconut milk cream.

Estimated costs of the Kerala-based facility

It is estimated that the Kerala plant will cost INR50m ($900m), including the cost of land, construction and equipment. It will employ 40 members of staff. It is expected to generate about INR154m in revenue from the third year of operations.

Technical support for the project will be provided by the Coconut Development Board of Kochi.

VCO is extracted from the copra without the use of any chemicals or processing. Kernels of the coconut are disintegrated into small pieces and then screw pressed to extract milk. A mechanical centrifuge separates the oil and water.

The oil product is clear and pure, with about 47 – 52% of lauric acid. It is also a major source of antioxidants, minerals and vitamins. VCO is used in healthcare, cosmetics and food industries.

“The Kinalur plant will process about 50,000 coconuts and 200 litres of mature coconut water a day, which is equivalent to processing 15 million coconuts every year.”

The kernels of the deshelled coconuts are washed and blanched in hot water for ten minutes at 80°C. The hammer mill then shreds the kernel into small gratings. Milk is extracted from the fruit by compressing it under screw presses. The vibrating screen filters the coconut milk, which is then homogenised. The milk is added with maltodextrins and other emulsifiers, before spray drying it into fine powder. The spray dried coconut milk powder is then packed in different aluminium foil packages for distribution.

Nata-de-coco is produced from strained coconut water added with glacial acetic acid and sugar in specific quantities. The mixture is boiled for ten minutes and cooled to produce culture solution. It is poured in plastic and jars and allowed to ferment for about three weeks. The xylinium bacteria produce cellulosic jelly substance called Nata-de-coco on the surface of this coconut water. Nata-de-coco is harvested and washed to eliminate traces of acid. Cubes of the Nata-de-coco are flavoured with sugar, boiled and packaged in glass, sterilised and sealed in pouches.

Coconut vinegar is produced with matured coconut water of ten percent sugar concentration. The solution undergoes fermentation for about five days in the presence of Saccharomyces cerevisiae yeast. The clear liquid from the alcoholic fermentation is added with vinegar containing Acetobacter bacteria. It is then fed onto a porous packing media. The vinegar generator oxidises the alcohol ferment into acetic acid of four percent strength. The vinegar is then aged and bottled for marketing.