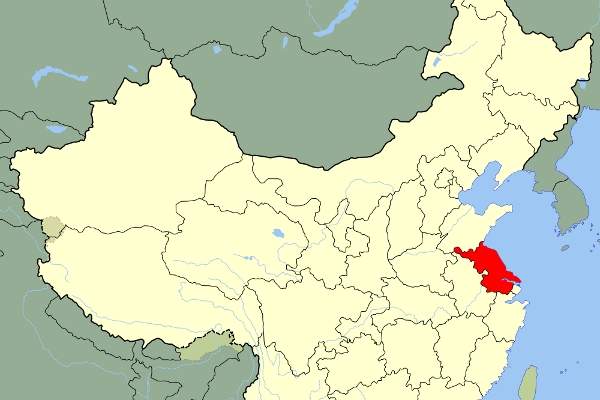 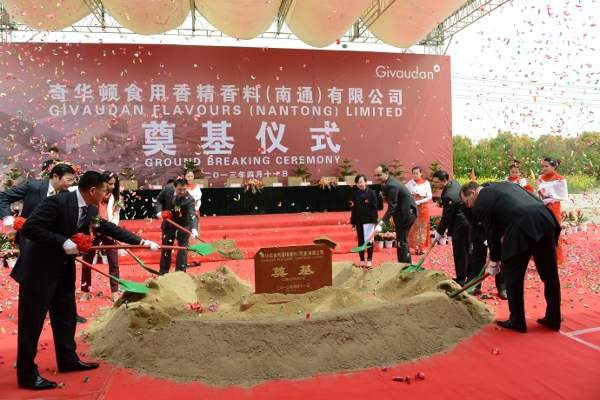 The groundbreaking ceremony for the new manufacturing facility was conducted in April 2013. 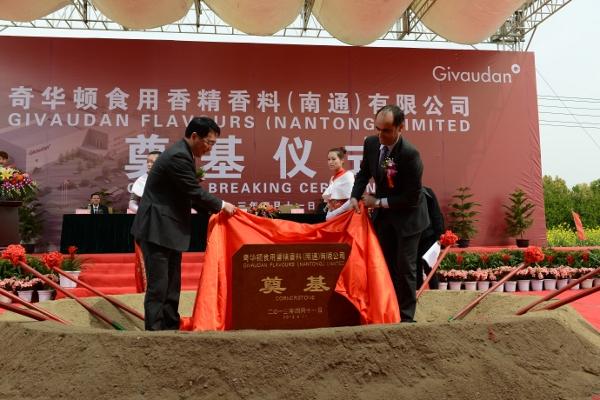 It is Givaudan’s first flavouring manufacturing site outside of Shanghai and will create more than 100 jobs. Built with an investment of Sfr50m ($52.18m), the savoury plant is one of Givaudan’s biggest investments in China since 2006.

Germany-based producer of flavours and fragrances opened a new liquid flavours plant on 21 January 2010 in Singapore.

The Nantong manufacturing facility has been developed to meet the demand for innovative flavouring and taste solutions in China. It is equipped with advanced manufacturing technologies and equipment.

The facility is designed to achieve ISO: 9001 certification and established in accordance with allergen management principles. It also follows the guidelines of the latest food hygiene practices in China.

Technologies such as powder blending, process flavourings and spray drying are applied at the plant. The processing methods enhance the reaction yield of targeted compounds in the product, which improves the overall tonality of foods. This new process helps manufacture more specific and authentic flavours.

The fragrance division comprises fine fragrances, consumer products and fragrance ingredients, while the flavouring division is made up of beverages and savoury, dairy and sweet goods. Sales and marketing, research and development of both divisions are performed separately. When required, the divisions share resources and knowledge in the areas of research, consumer understanding and purchasing.

"Givaudan was formed in 1768 and has since then expanded its market in more than 40 countries. It currently employs more than 9,500 people."

Headquartered in Switzerland, Givaudan was formed in 1768 and has since expanded its market in more than 40 countries. It currently employs more than 9,500 people.

The company entered the Chinese market in 1988 and has emerged as the leading multinational flavouring house. It gained dominance in the flavouring market in China by developing sophisticated and advanced technologies for beverages, dairy, savoury, snack and food services segments.

The Chinese flavourings market is expected to have a market potential of CNY6.7bn (approximately $1.07bn) and the compound annual growth rate is expected to reach 6.6% by 2015.