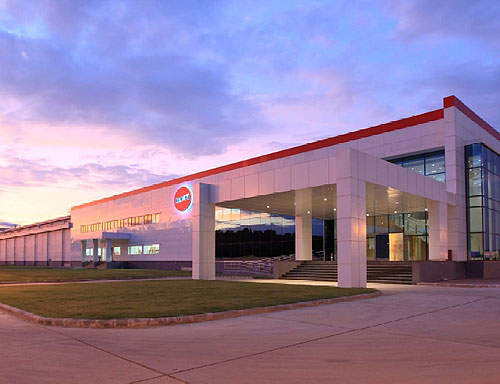 GFN was established as a joint venture between GFPT and Nichirei Foods in November 2008.

The opening ceremony of the Chonburi plant in December 2010. 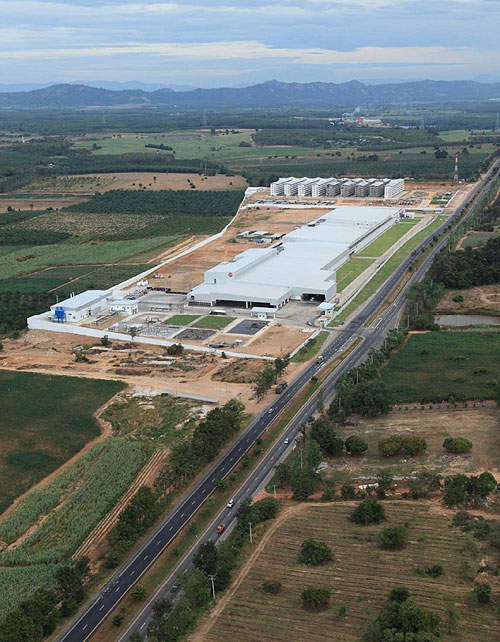 Unexpected rises in construction and labour costs pushed the total investment needed to complete the plant up to THB2.25bn. 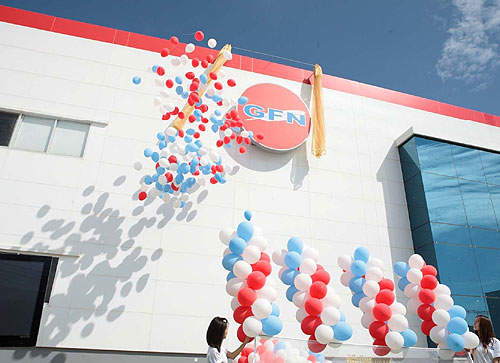 GFN already has a strong order book in Japan, the principal export destination for the plant's products.

GFN conducted a trial run at the plant in August 2010, and production began the following November.

The processed chicken produced at the plant is mainly exported to Japan. Demand for poultry has witnessed a rise in Japan after destruction of agricultural lands during the tsunami-earthquake in March 2011. Raw chicken is sold in Chonburi and the eastern provinces.

GFN chose to build the plant in Chonburi to save on logistics costs. The company has a broiler farm near the province, while the nearby Laem Chanbag seaport is used to transport raw and processed meat.

The plant can process 1.8 billion tons a month on two lines, and a provision has been made to expand the capacity by another 27,000t a year. The slaughterhouse has a capacity of 8.2 billion tons a year, the equivalent to 100,000 birds a day. Output is expected to increase to 100% by early 2012.

GFN was established in November 2008 as a joint venture between GFPT (49%) and Nichirei Foods (51%), with an objective of producing and selling processed and frozen raw chicken to Japan and the other international markets.

“The chicken produced is mainly exported to Japan.”

The plant was to cost about THB1bn, but this increased to THB2.25bn due to unexpected rises in construction and labour costs. Part of the investment was made through capital contributions by the two partners, while the remainder was sourced through long-term funding. The Thailand Board of Investment has agreed to provide corporate tax exemption to GFN for the first eight years of the facility’s operations.

GFPT expects to gain THB3bn from the sale of liver chicken alone. However, it had to invest THB1.5bn to build 100 extra chicken houses to meet demand.

The new investment is being made to meet its supply commitments with Nichirei Foods. The new chicken farms will enable GFPT to meet the commitment of using poultry from its own farms but not from contract farmers. By early 2012, GFPT will be able to supply about 100 million chicks a year to its own farms and other joint venture partners.

The Chonburi plant has a 540m straight production line. Poultry supplied by GFPT is taken to the slaughterhouse to be defeathered, washed and deboned. After this, the output is sent to the cooking and processing plant.

The meat undergoes seasoning, mixing, breading, coating and cooking. Single freezing is carried after which it is packed and shipped to the consumer markets.