IT management and disaster recovery 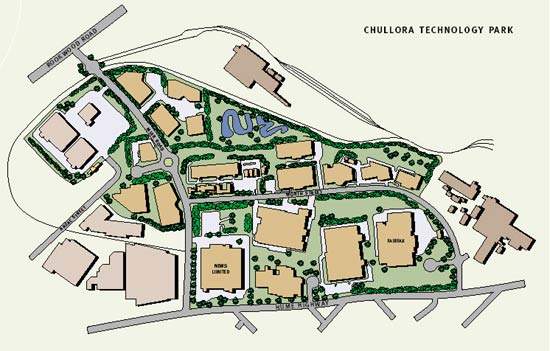 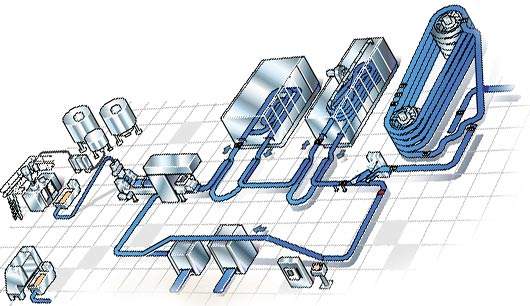 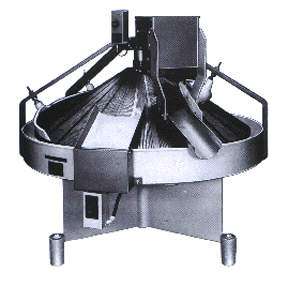 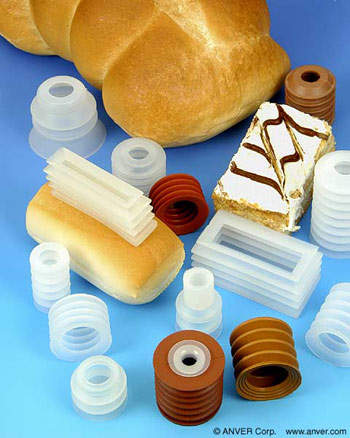 George Weston Foods, part of one of the largest food processing groups in Australia (international group Associated British Foods), constructed a new bakery facility in the Chullora Technology Park at 9 Muir Road, Chullora, New South Wales in 2003–2004. The company started construction of the new facility at the end of 2003. The 60,000m² site for the new bakery is in the south-west of Sydney and cost A$18.5m.

In mid-2002 there was a fire in George Weston Foods’ main bakery which destroyed the facility entirely. This took one of the best-known brands of Australian bread, ‘Tip Top’, off the shelves of New South Wales supermarkets for two days. The lack of capacity was taken up by the George Weston bakery in Newcastle, which has exceeded its normal output ever since.

This new bakery in Chullora replaced the destroyed one and has become the largest bakery in the Southern hemisphere and the main centre for bread distribution in New South Wales when it was completed in late 2004. Although the plant was running it was not in full operation with commissioning completed until July 2006.

This state-of-the-art facility cost George Weston Foods a further A$135m ($104m) on top of the site purchase cost. The project was named ‘Project Phoenix’ since the previous plant was lost through fire.

When the Chullora bakery opened the company announced that 100 jobs at the Newcastle facility would be cut as output there would return to normal pre-fire production levels.

During 2006–2008 the company has been examining where it can improve its environmental credentials. It is using lighter weight bread bags, meaning over 1,400t of plastic has been saved during the course of the scheme. Also, through the adoption of new flour sacks and standardisation, over 90t of flour sacks and pallets per year can be recycled. In addition, George Weston is pioneering the adoption of new organic non-acrylic inks for printing packaging.

The contract for planning, design and environmental impact assessment was given to the architects GHD Pty Ltd who were also responsible for the submission of proposals and plans to the Chullora local authority. The contract to supply equipment for the bakery was given to APV Baker in Greenboro, North Carolina, US, and Peterborough, UK. The scale of the bakery was such that the equipment was supplied from the two APV Baker equipment production sites.

The two Tip Top bread production lines are APV Lanham process lines for high volume bread production incorporating APV Baker mixing, forming and baking technology. This bun production line includes the APV Lanham conveyorised proof and bake system. The system is a continuous one where the prepared bread dough is proofed (so that the yeast can make the bread rise) and then baked in the same oven. In this type of continuous tunnel oven system steam can be injected to ‘soften’ the baking process if required depending upon the type of product. The products are then automatically depanned, wrapped and stored.

The new plant at Chullora bakes bread from scratch so high volume mixing equipment and dough handling equipment was also required. The APV system includes the high volume Tweedy PV (Pressure Vacuum) mixing system along with dough dividers, chunkers, dough rounders, moulding and panning equipment, primary proofers and an efficient conveyor system between the elements of the system. The Lanham system is fully modular and may be modified if bottlenecks in the process are identified.

Finally, APV provided depanning equipment, cooling tunnels and slicing equipment to produce the final product – the Tip Top sliced loaf. The loaf then goes onto the packaging section for wrapping, palletising and shipping.

Invensys supplied a SCADA system to control the three APV Baker lines and the muffin plant and to gather shop floor data about each production batch. This allows full traceability of all products from the production line to the supermarket shelves.

The system can identify process variations and bottlenecks in the process and take action to correct these problems and it can control every aspect of the process including ingredient feed / batching and basket handling. The system can also increase the speed of changeovers due to a centralised recipe and schedule management system which includes SAP integration, product reporting, batch usage reporting, downtime reporting, video capture, swipe card log in and full product tracking.

Kaz Group Ltd was awarded two contracts by George Weston to provide new IBM eServer series systems and also to manage and provide management and disaster recovery services. The two contracts were for a three-year period and amounted to A$5m; the contracts are up for renewal in 2008.

As part of the new bakery JCB Communications Pty Ltd was asked to install and commission a structured cabling system for voice and data at the site. The installation earned JCB a BicSi award in 2007 for an outstanding commercial ITS project.