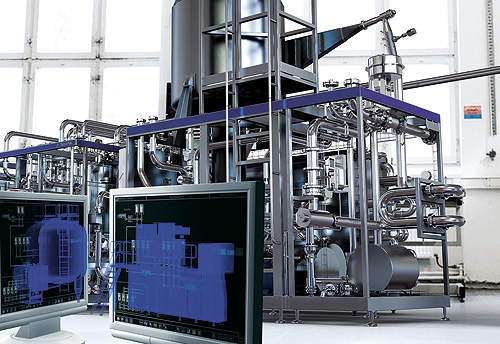 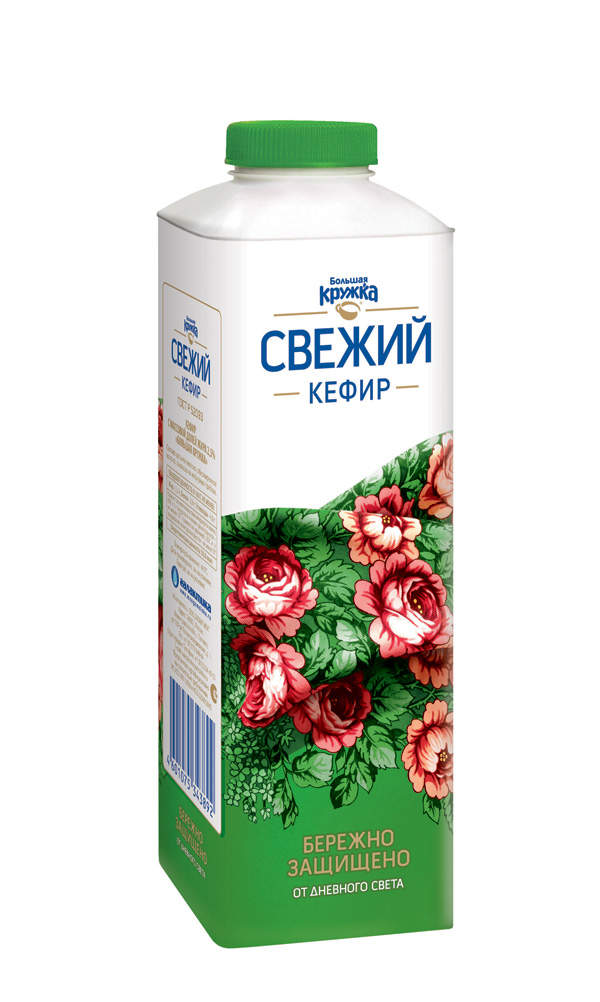 The Gatchina plant can process 800t of milk and 100t of juice each day. 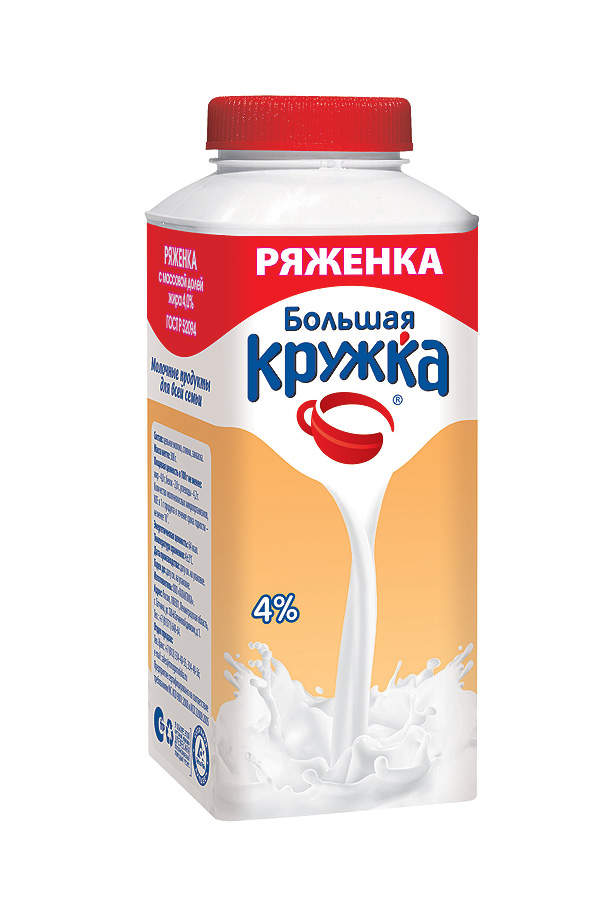 Galaktika Group’s dairy plant is located in Gatchina near St. Petersburg in the Leningrad Oblast district of western Russia. Built with an investment of $82.5m, the fully-automated plant is equipped with the latest technology. It is spread over an area of 17,500m² and can process 800t of milk and 100t of juice a day. The annual capacity of the plant is 30,000t.

"The Gatchina plant was built in partnership with Finland’s Valio. Valio provided its expertise for the construction of the facility."

Plans to build the plant were first announced in February 2006. Construction of the plant commenced in January 2007 and it was officially inaugurated in August 2008.

The Gatchina plant was built in partnership with Finland’s Valio. Valio provided its expertise for the construction of the facility and also supplied machinery and equipment.

The Gatchina plant is completely automated and the only manual operation that takes place is connecting milk tankers to the processing unit. Only 40 employees per shift are required to carry out operations at the plant. As a result, the potential for human error is minimised.

The product is packaged using Tetra Pak’s TT/3 XH IC filling line into various packages. The filling line can operate at the rate of 9,000 packages an hour and simultaneously fill different products.

The dairy plant features Tetra Pak’s Tetra PlantMaster automation system. It is the first plant in Russia to use the technology. The Tetra PlantMaster system automates the complete production process at the plant, starting from raw material collection to final product packaging.

The system provides real-time information about the amount of milk being processed, number of products packaged and the operating efficiency of all the machines. It enables the overall performance of the production process to be monitored closely.

PlantMaster has provided Galaktika with specific advantages including identification of the quality milk suppliers and combination of ingredients for producing better products. It also helped in optimising the facility’s operations by reducing product loss, energy consumption and unplanned stops.

"The dairy plant features Tetra Pak’s Tetra PlantMaster automation system. It is the first plant in Russia to use the technology."

The roll-fed packaging system is used for pasteurised and sour milk products. It includes two components – a carton sleeve and an injection moulded top. Both components are sealed to the package in one single process.

Galaktika chose the packaging system as it provided the required shape, safety and branding opportunities required to attract customers. The packaging offers several advantages, such as one step opening caps which can be resealed. It also provides a range of different bottling styles which can be used for a variety of products.

Products in Tetra Top packaging constitute 20% of the sales volume. Sales of the Bolshaya Kruzhka brand have increased particularly, between 70-80%, in two years since the opening of the plant.

RE-Engineering was responsible for pre-engineering and supervision of construction of the plant. It also provided architectural, HEPAC, electrical and refrigeration engineering services.