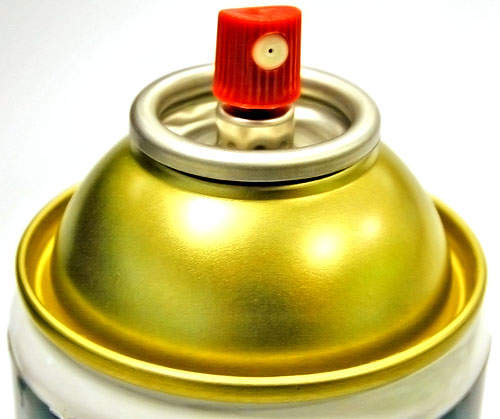 After the expansion, the plant will produce about 200 new varieties of ConAgra cooking sprays, including the Pam brand. 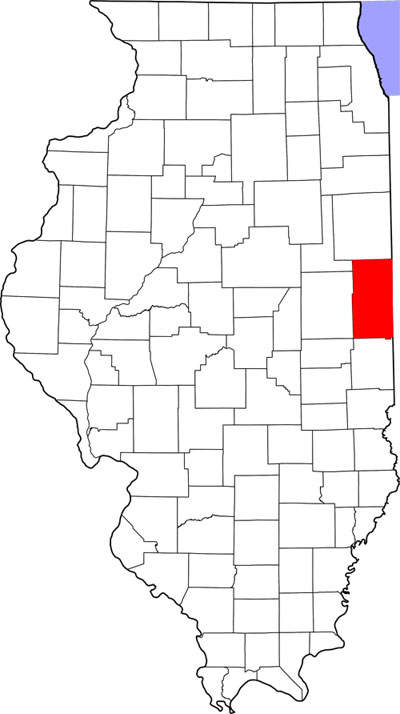 Full-Fill Industries, which is based in Danville, Virginia, US, is expanding its aerosol manufacturing plant in Henning, Vermilion County, Illinois. The plant produces sprays for grilling, flavouring, baking, cake frosting and cooking.

The project includes the expansion of the facility’s footprint and the purchase of new equipment. It will also support the additional cooking sprays production for ConAgra Foods under a ten-year manufacturing contract. It is has a scope for an extension period of up to 17 years.

The expansion project is expected to cost about $14.5m. It is being partly funded through Full-Fill’s $11m private funds. In April 2011, the project also received $2.5m business investment package from the Illinois Department of Commerce and Economic Opportunity. The plant currently employs 94 people and the expansion will create another 150 new jobs by early 2012.

Work on the project commenced in May 2011. The new lines are expected to be installed in January 2012 and production is anticipated to commence in the second quarter of 2012.

The expansion project is being undertaken by Curry Construction, a general contracting firm located in Mattoon, Illinois. The project financing partner is First Midwest Bank.

The plant is located at 400 North Main Street on the former Henning High School site. It is close to raw material suppliers and Interstates 74 and 57, allowing easy distribution.

"The Full-Fill expansion project is expected to cost about $25m."

ConAgra has operated a cooking sprays manufacturing plant in Rossville, Illinois, since 2000. The Rossville plant, which was built during the 1930s, has three production lines with a capacity to produce 11 million cases of cooking spray per year.

It was estimated that the facility’s modernisation would cost $21m. ConAgra, therefore, decided to close the plant and contract its production to Full-Fill. The process is expected to be phased out in about 18 months’ time.

In April 2011, Full-Fill entered an exclusive long-term agreement with ConAgra to produce all of its spray products under contract.

The Full-Fill plant expansion will increase Henning’s production capacity and will involve the relocation of 150 personnel, of Rossville’s total 170, to the Henning site, which is eight miles away.

The Old Route 1 is also to be improved by the Vermilion County Highway Department. It will be widened and improved with drainage facilities. The project is expected receive Economic Development Programme funds from the Illinois Department of Transportation.

The road improvement will facilitate truck and product movements to and from the Full-Fill plant. It will also include the installation of a fire pond, fire hydrants and sprinkler systems.

The three production lines have an average filling capacity of 8,000 units per hour. In 2010, the plant produced 38 million cooking spray units. The expansion is expected to increase the Henning plant’s capacity to 180 million units per year in 2012.

The 22,000ft² Henning plant has three modern production lines for manufacturing food aerosol products. It has two warehouses with 50,000ft2 space for logistics and shipping. One of the warehouses is also equipped with aerosol cake frosting manufacturing line.

"The Henning plant expansion involves the relocation of 150 personnel from Rossville."

Administrative offices and an R&D and quality assurance laboratory are housed in the adjacent former Henning (Illinois) High School building. The facility was built in 1927 and was renovated in 1999.

"In April 2010, Full-Fill installed an advanced labelling system on the third production line."

The third line has a similar packaging system. In April 2010, the company installed an advanced labelling system on the third production line. The Marathon Labeler supplied by B&H Labeling Systems can place vinyl labels at a speed of about 50-200 aluminium or steel cans per minute. It features fast size changeovers and less maintenance due to an all-electronic drive train and 40% lesser mechanical components.

The laboratory is equipped with the latest technologies to perform testing and inspection of the raw materials and components. It can also verify the products in the final phases of manufacturing process. The lab has a fully equipped room for product testing and evaluation.

Full-Fill produces private brand aerosol products and custom made products for individual food service companies and national and international grocery chains. After the expansion, the plant will produce about 200 new varieties of ConAgra cooking sprays, including the Pam brand.