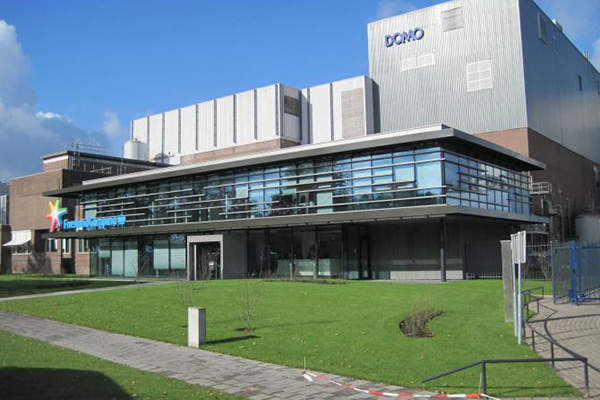 The Borculo plant will manufacture powdered milk for use in infant and toddler nutrition. 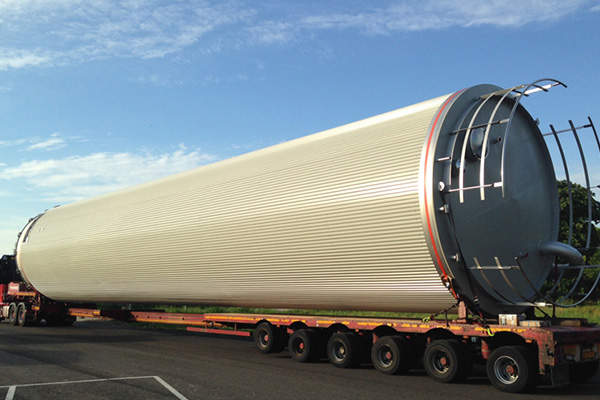 The milk tanks installed at the production site are 27m long and have a diameter of 4.5m. 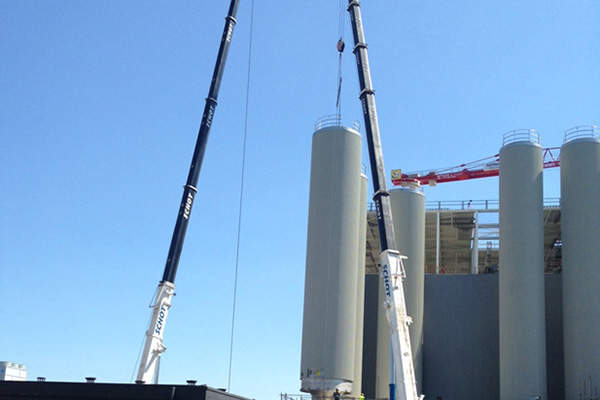 Two evaporators were installed at the production site in March 2014. 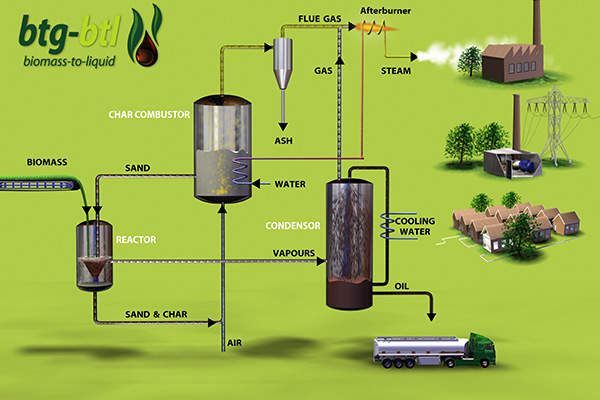 FrieslandCampina’s Borculo plant will use biomass-based pyrolysis oil to generate steam for the production of milk powder.

Royal FrieslandCampina (FrieslandCampina) started construction on a new production site at Borculo in the Netherlands in January 2013. The new plant is located at the Needseweg 23 in the Hambroek II industrial site. The total estimated investment on the plant is €135m (approximately $180m).

The facility will produce specially formulated milk powder to be used in specific types of high-quality infant nutrition for toddlers and babies aged two years and older. Borculo was chosen to locate the new plant following a feasibility study.

It is part of the company’s expansion efforts to create suitable capacity to process the milk supplied by member farmers even after the withdrawal of milk quota in 2015.

The new dairy is fitted with a spray-drying tower to produce ingredients needed in infant and toddler nutrition. Four large milk tanks were fitted at the plant in July 2014. Each tank is 27m long and has a diameter of 4.5m and storage capacity of approximately 350,000l. The milk tanks will store fresh milk supplied by member-dairy farmers of FrieslandCampina prior to processing.

FrieslandCampina has opted for a biomass-based fuel known as pyrolysis oil for its new production facility in Borculo as a measure for climate-neutral growth. It signed a long term off-take agreement for the fuel with Empyro, a Dutch company, in November 2013. FrieslandCampina will be the first to apply Empyro’s innovative bio-fuel technology on a large-scale. The pyrolysis oil will be used to generate steam for the production of milk powder.

"The use of biofuel for the production will eliminate the annual consumption of ten million cubic metres of natural gas."

The use of biofuel for the production will eliminate the annual consumption of ten million cubic metres of natural gas. It will also substantially decrease CO2 emissions by 15%, which amounts to 16,000t of carbon that is equivalent to the annual carbon emissions of approximately 2,000 households in the Netherlands.

Empyro started construction of its first pyrolysis oil production system in February 2014 at its AkzoNobel site in Hengelo, the Netherlands. The new technology was first invented at the University of Twente and has been further developed by BTG in Enschede, the Netherlands.

It involves heating bio-mass without using oxygen (pyrolysis) to extract the oil with very low CO2 emissions. Biomass such as wood chips are combined with hot sand in order to convert the biomass into pyrolysis oil, char and gas in just few seconds.