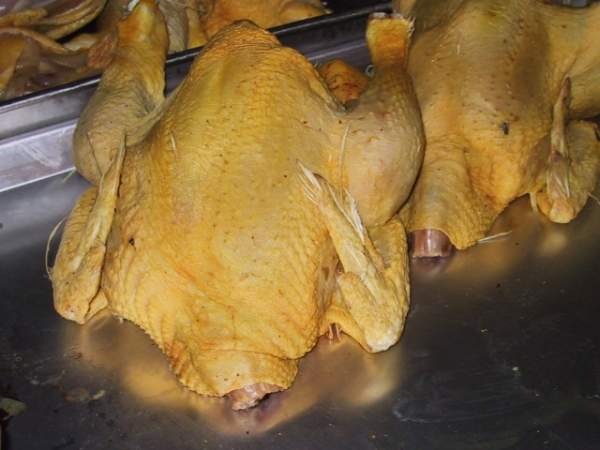 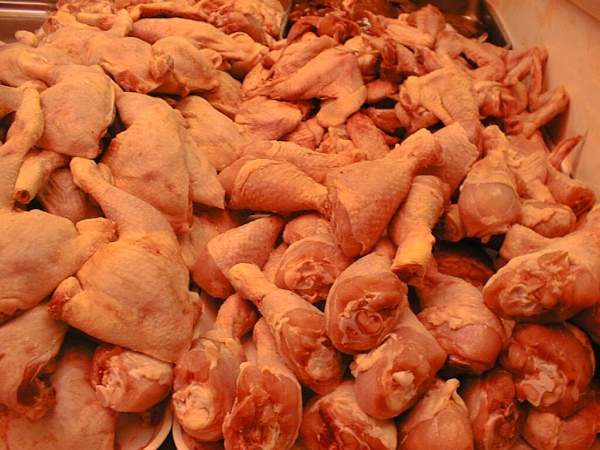 The facility can process about 750 chickens or the equivalent number of other species a day. Image courtesy of holger. 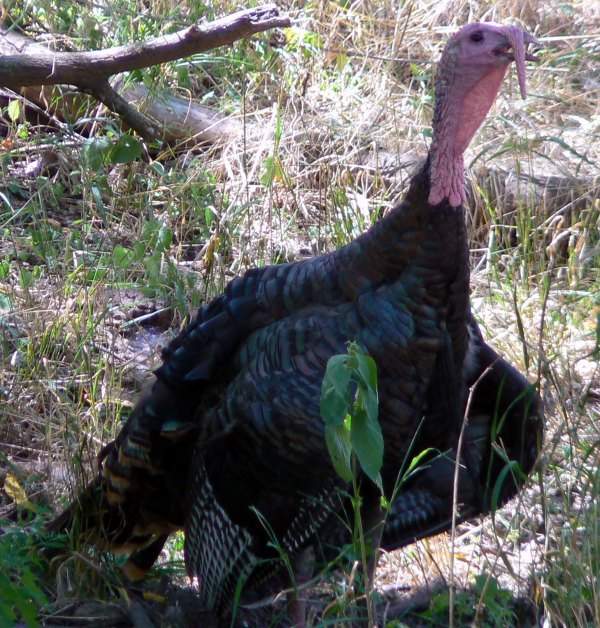 Foothills Pilot Plant is a new not-for-profit meat processing facility in McDowell County in the state of North Carolina, US. Also known as McDowell County’s Small Animal Processing Facility, it is the first USDA-inspected non-profit plant in the Western NC to serve independent poultry and rabbit growers.

The 3,000ft2 plant is located on Highway 226 South near the Agriculture Extension Barn facility in Marion, the county seat of McDowell County.

Construction was started in June 2010 and completed in 2011. The Marion pilot facility was opened for business in January 2012. The facility is expected to process about 60,000 birds in the first year of operations and generate about $400,000 in revenues.

The pilot plant was established jointly by grant-making agencies, state and local governments and small-scale meat animal producers. It is operated jointly by the US Food and Drug Administration (FDA) and the United States Department of Agriculture (USDA) authorities.

The pilot plant is a prefabricated facility built in an area of about one acre. It has slaughter and processing facilities that meet the USDA and state regulatory requirements.

Animal Welfare Approved has provided an electrical stunner for low-stress and humane handling of the food animals.

The plant includes processing, vacuum packaging and in-house labelling of the animal meat based on a predetermined fee. The packages are stored temporarily on-site in freezer storage due to space constraints. Other works included the site and utilities development.

Foothills will be a self-sustaining facility operating on the fees charged towards processing. The facility received kitchen facilities from under the Advantage West. It will have about eight part-time processing staff.

Processing and capacity at the pilot plant

The plant initially processes rabbits, chickens and turkeys. The portfolio will be expanded with pheasants, ducks, squab and quail, after receiving approval from the regulatory authorities.

The initial processing capacity of the pilot plant is about 750 chickens or the equivalent number of other species a day. The maximum capacity, however, is not expected to exceed 1,000 chickens a day. The processing is based on first-in-first-out basis.

The certificate acts as a trademark stating that the meat products are safe as they are processed in a clean, inspected and government-approved plant. Meat certification is mandatory for the products to be used in restaurants, health food markets and grocery stores.

Plans to build the meat processing facility were initiated by the North Carolina Department of Agriculture & Consumer Services in 2005. A state-wide feasibility study for the project was subsequently undertaken with funding supplied by grants from the North Carolina Golden LEAF Foundation which resulted in demand from about 40 regional farms.

They are supported by the Independent Small Animal Meat Processors Association (ISAMPA) and MEDA. The facility boosts the sustainable agricultural production in Western North Carolina. The certifications allow transport and sale of animal meat to other states of the US.

The Foothills Pilot Plant facility first received about $318,000 from the Golden Leaf Foundation through the Community Assistance Initiative. Other major contributors were the NC Rural Center and the Appalachian Regional Commission.

“Foothills Pilot Plant is a new not-for-profit meat processing facility in McDowell County in the state of North Carolina, US.”

Cooper Construction of HendersonvilIe was chosen as the general contractor for the facility through a competitive bidding process.

The value of the contract was $388,000. Moss-Marlow Building was the builder. Duke Energy supplies electricity to the site.

Improvements to the wastewater line were designed by Douglas Smith of NC State University and McGill Associates.