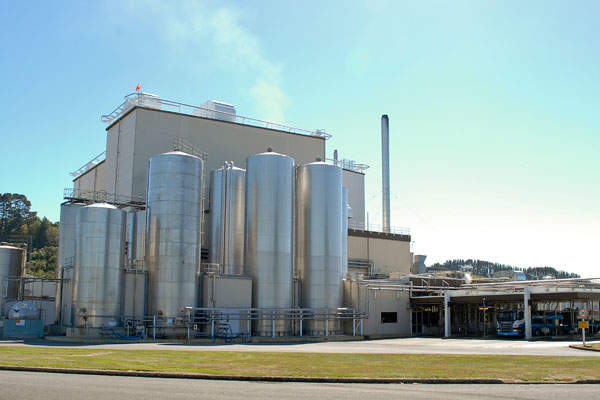 The Pahiatua plant was opened in 1976. Credit: Fonterra Co-Operative Group. 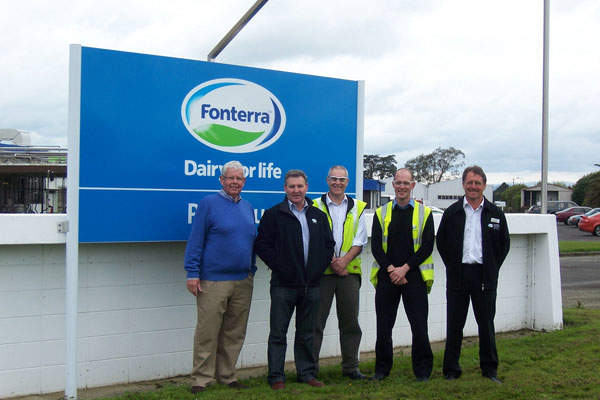 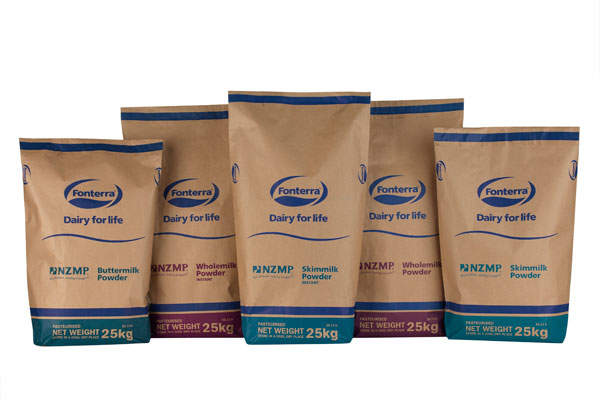 Fonterra, the world’s fourth-biggest dairy company, started the construction of its third powder plant (drier) at its existing Pahiatua site in New Zealand in December 2013.

Located on Pahiatua Mangahao Road in Mangamutu, New Zealand, the plant produces milk powder, butter, cheese, casein and other dairy products. It processes 1.4 million litres of milk daily and has an annual processing capacity of 55,000t of milk powder.

The new drier came online in August 2015 and was officially opened in December 2015. It processes an additional 2.4 million litres of milk a day. The expansion entailed an investment of about $235m.

Fonterra received approval from the Manawatu-Wanganui Regional Council (MWRC) and Tararua District Council (TDC) for the construction of the new powder plant in 2013.

Features and background of the Pahiatua milk processing facility

The plant was opened in 1976 with one drier and another was added in 1990. It was previously the headquarters for Tui Co-operative Dairy Company.

The facility collects about 600 million litres of milk for a season (August-June) from the three local farms at Northern Hawkes Bay, Southern Wairarapa and Wellington. The processed milk powder is transported by 27 tankers.

The new drier is the first in New Zealand to use the self-condensate reusing method. It is based on advanced energy-efficient processing technology.

The expansion also included the construction of an additional boiler, an expanded drystore and a new wastewater treatment plant.

The farm irrigation and farm management services were also expanded and the transportation services (road/rail/vehicle movements) at the site were improved.

The facility is ISO 14001 certified and meets the international standards of sustainability. It is also ISO 9001: 2008 certified and implements hazard analysis and critical control points (HACCP) plans and a variety of product safety risk management programmes to ensure product quality.

The wastewater produced from the facility is transferred to the three local farms, for use in farm operations.

An economiser and a heat recovery system were installed at the plant in 2013 to decrease gas consumption by 5%. Recycled materials are used by the plant to reduce the impact on the environment.