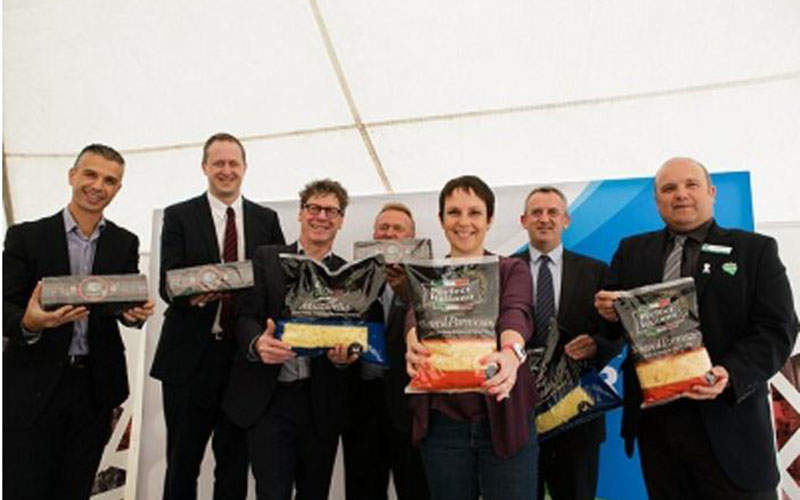 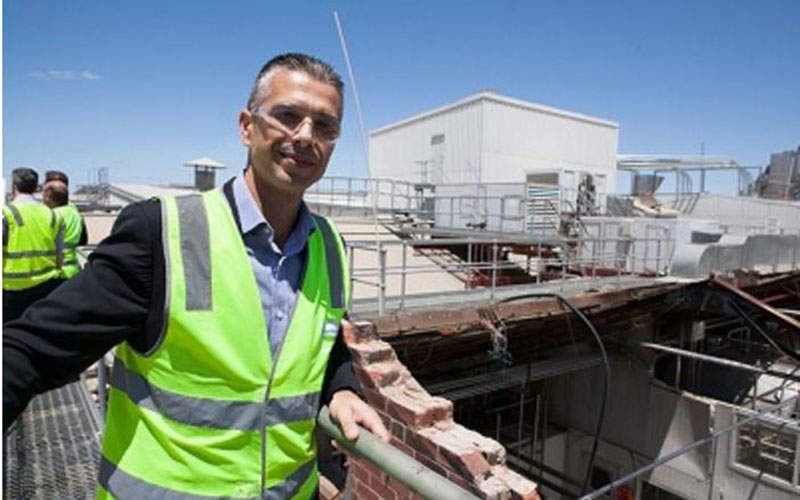 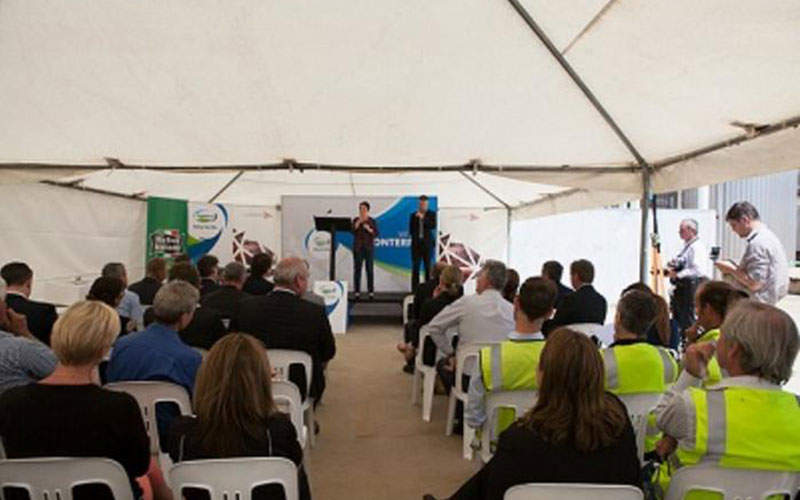 The new facility will produce a variety of cheeses for Australian market. Credit: FreeImages.com / Krasimir Argirov.

The new plant has replaced the Stanhope factory’s hard cheese plant, which suffered fire damage in 2014. It will produce and supply a variety of cheeses to Australian consumers, food services and exporters.

The investment was a part of Fonterra’s multi-hub strategy, which enables its Australian business to play to its ingredients strengths in cheese, whey and nutritionals. It is also expected to help the Victorian economy as it requires significant growth of the local milk pool by 2020, creating a solid future for the dairy industry in Northern Victoria.

Construction began in 2016 and the new facility was officially opened in August 2017. The project created approximately 30 new jobs.

The new facility is larger than the older one and features modern infrastructure. The modernisation and expansion project encompassed the demolition and reconstruction of the fire-damaged cheese plant, installation of modern cheese processing equipment, and the construction and installation of a modern mozzarella cheese producing facility.

Cheese equipment started arriving at the Stanhope cheese plant in October 2016, and the first cheese vat was installed in December 2016.

Construction of the plant was completed and the first milk from local dairy farms in Northern Victoria arrived in June 2017. The first block of cheddar cheese was rolled off the line in July 2017.

Ever since the Stanhope cheese facility was damaged, hard cheese production at the site was halted. The cheese production resumed with the commissioning of the new facility, which is capable of processing up to 1.3 million litres of milk a day.

The new plant has the capacity to produce 45,000t of cheese a year, an increase of 15,000t over the previous plant, including a variety of cheeses, including parmesan, gouda and mozzarella.

Fonterra will market the cheese under brand names such as Bega, Mainland, and Perfect Italiano.

The whey production at the plant will be reinstated and the output supplied to Fonterra’s Darnum and Dennington plants.

Fonterra estimated the cheese plant construction to cost NZ$141m ($90.7m). The project was supported by the Victorian Government through its $500m Regional Jobs and Infrastructure Fund.

The Stanhope factory was established in 1923 and processes approximately 1.2 million litres of milk a day, collected from 260 surrounding farms in Northern Victoria.

With an annual production of more than 50,000t, the factory produces Perfect Italiano cheese, cheddar, powders, ghee, anhydrous milk fat, whey powders and milk powders for markets across the globe.

Fonterra operates ten manufacturing sites across Australia, including five in Victoria. Fonterra Australia is the biggest milk pool outside New Zealand. It stands at the top with a 23% market share in the A$1.95bn retail cheese business.

With a long history in dairy and a strong reputation for safe, secure and high-quality milk, the Australian dairy industry is poised for growth. Fonterra wants to capitalise on this growth to become a leader in the Australian market.