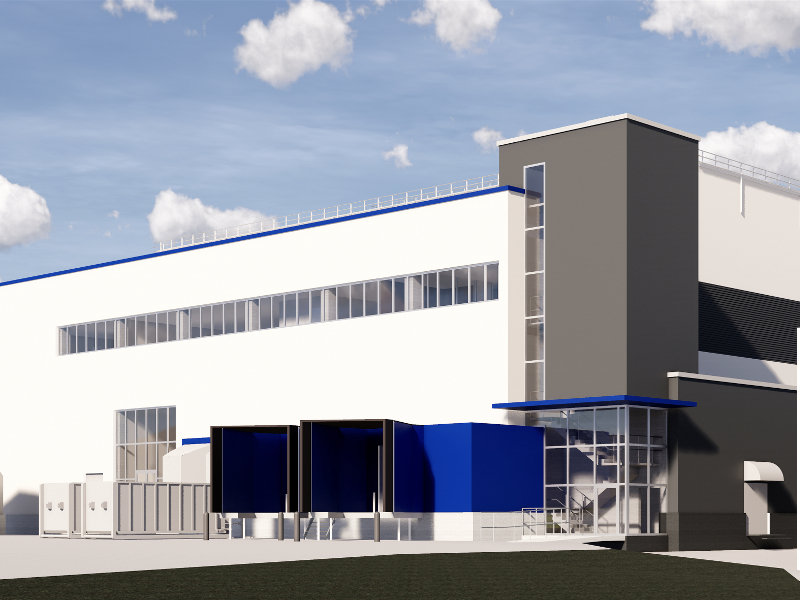 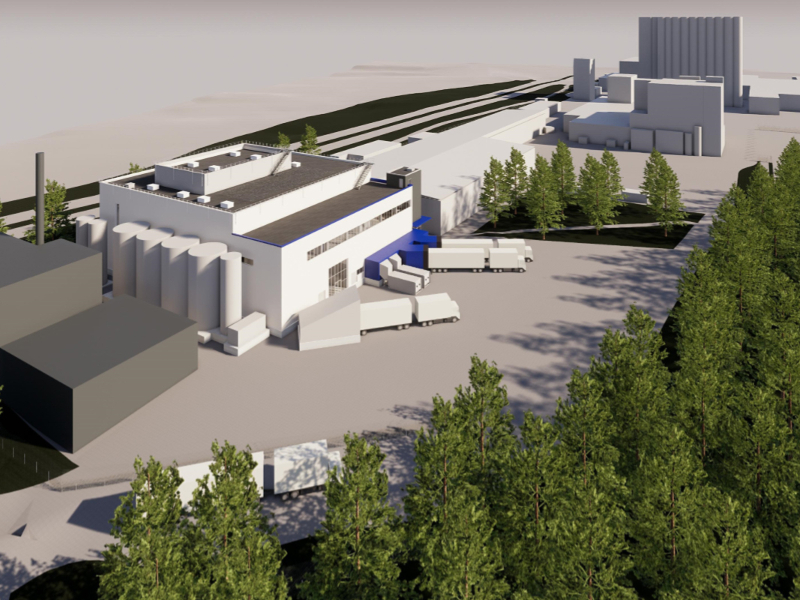 Fazer’s xylitol manufacturing facility will be opened in 2020. Credit: Fazer. 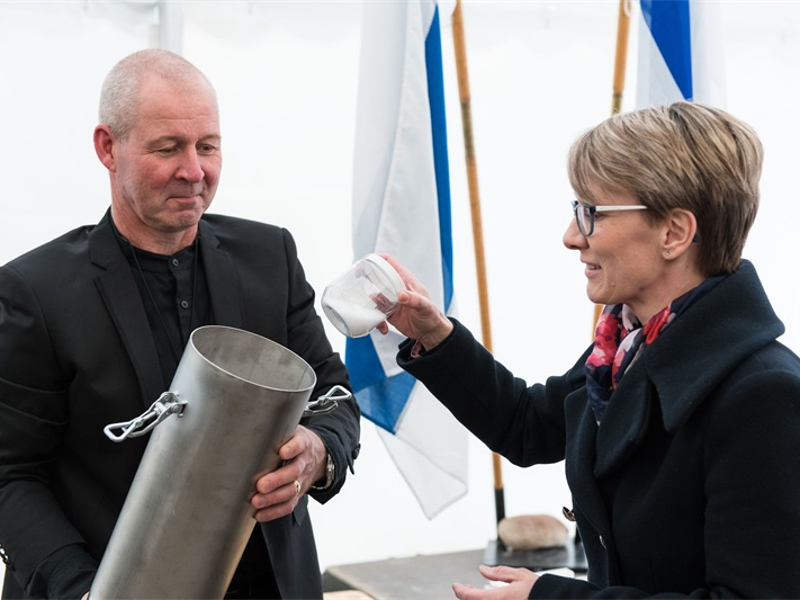 The ground-breaking ceremony for Fazer’s new facility was held in May 2019. Credit: Oy Karl Fazer Ab.

The factory is being constructed with an investment of €40m ($45m) in order to strengthen Fazer’s business in grain-based products.

A ground-breaking ceremony was held in May 2019, with construction scheduled to be completed by late 2020.

A sizable amount of oat hulls is obtained as a side-stream during Fazer’s oat milling process. The oat hulls contain xylose, which will be used to produce xylitol at the new factory.

It will be the first xylitol facility to receive raw material directly from the company’s own production plant and manufacture xylitol from oat hulls on such a large scale.

Fazer’s xylitol factory will be situated at Petsamonkatu 5, Kasakkamäki, in Lahti, Finland. It will be constructed next to Fazer Mills and the Lahti bakery.

The new facility will span across 4,000m² and will be adjacent to a bio-heating facility that is being developed in the same area.

It will receive raw material for xylitol directly from Fazer’s production plant and will become the world’s first fully backward integrated xylitol manufacturing facility to produce xylitol in multiple forms.

The products manufactured by the facility have end-use in multiple industries, including food, cosmetic and pharmaceutical.

Preparatory works, such as the logging of timber and the removal of topsoil, began at the site in February 2019, while construction began in April 2019.

“It will be the first xylitol facility to receive raw material directly from the company’s own production plant and manufacture xylitol from oat hulls on such a large scale.”

In addition to construction of the xylitol plant, other construction work will include building structures of the related auxiliary equipment, the area works and the expansion of the car park for the mill area. The site office, staff facilities, temporary parking spaces and fencing for the site are already completed.

The site can be accessed through a separate junction and also has its own access control and monitoring system.

The factory will utilise Fazer’s new, patented technology. The production equipment will be installed in late 2019.

The heating facility will be fuelled from the side streams of the production, including the leftover oat hull mass after the xylitol production.

It is a family owned business with history dating back to the 1891 opening of the French-Russian café by Karl Fazer in Helsinki.

Fazer started producing chocolates and confectionery in 1894 and began industrial-scale manufacturing in 1897.