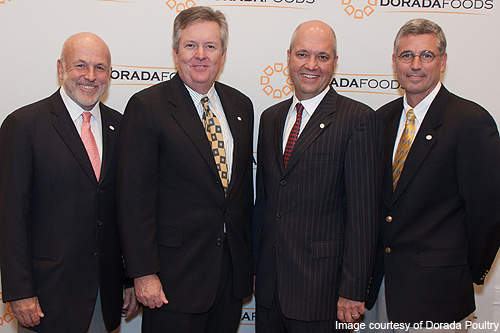 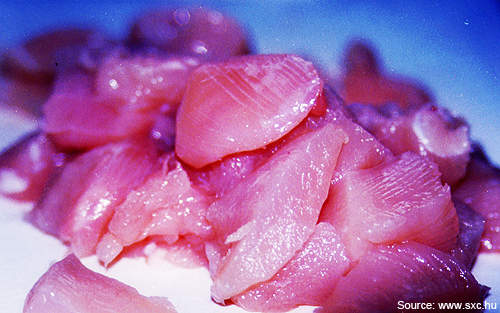 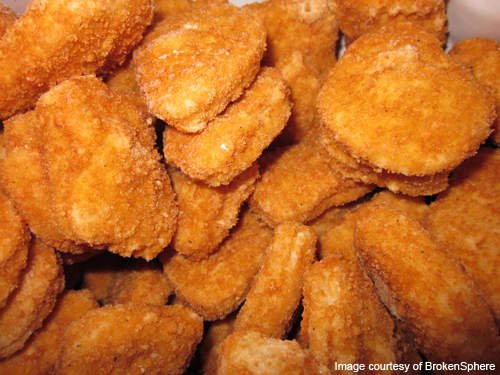 The Ponca City facility will manufacture 60 million pounds of high-quality chicken products annually for McDonald’s restaurants. These products will include nuggets and crispy chicken breasts.

Ponca City Development Authority (PCDA) persuaded Lopez Foods to open the new facility in Ponca City by promising various incentives worth over $6m. The plant also gets exemptions from sales taxes on goods and equipment used in the manufacturing process. Over the next ten years, the plant is expected to contribute $200m to the region and employ 350 people. The plant’s contribution to payroll alone could be around $9m annually.

The plant is expected to indirectly generate $6m in payroll from indirect jobs, $25m in retail sales and $250,000 in local taxes.

Construction of the plant was announced by Thorn Apple Valley in 1993 with an investment of $35m. Ground breaking for the plant took place in September 1994 and construction was completed in 1995.

The 185,000ft2 plant is spread over 20 acres of land in Airport Industrial Park.

In 1999 Iowa Beef Producers (IBP) bought the plant. In 2000, following acquisition of IBP, Tyson Foods became the owner of the plant.

Since its construction, more than $50m has been invested in expanding and modifying the plant. In 2004, Tyson Foods invested $150,000 in expanding the facility by adding a wellness centre and training development area.

In July 2009, Tyson Foods made a strategic business decision to close the Ponca City plant in order to improve asset utilisation. The plant’s production was transferred to Tyson Foods’ plants in Buffalo, Cherokee, Iowa and Houston.

Dorada is expected to invest $25m to upgrade and install new equipment at the plant. Half of the 180,000ft² facility will be occupied while the remaining space will be rented out. The plant is expected to operate in three shifts for five days of the week.

“Lopez Foods began discussions with the PCDA for acquiring the Ponca City plant in June 2009.”

Following the closure of the plant by Tyson Foods, the Ponca City Development Authority (PCDA) held discussions with several companies to replace the 600 jobs lost due to the closure.

Several companies expressed interest but their operations were expected to generate only about 100 jobs.

Lopez Foods began discussions with the PCDA for acquiring the Ponca City plant in June 2009.

Dorada Poultry planned to originally locate its operations in Alabama but was persuaded to locate them in Ponca City by the PCDA. The company, however, faced two challenges at Ponca City.

Firstly, the wastewater pre-treatment plant at the facility required an upgrade to process the new chicken breading product. The Alabama facility, however, did not have any such issues. The PCDA offered funds to upgrade the wastewater pre-treatment plant, which was expected to cost $1.5m. PCDA also offered to install a $200,000 geothermal heating and cooling system at the plant.

The workforce in Alabama was well trained in handling the high production standards of McDonald’s. The need for trained workforce in Ponca City was the second issue that Lopez needed to address before choosing the facility.

To address this issue, state officials provided training funds to the company through the Oklahoma Employment Securities Commission. The Pioneer Technology Center also worked with Lopez Foods to develop a training programme and offset training expenses.

Other benefits of locating at Ponca City included the distribution routes, easy access to raw materials and assistance from the state and city officials.