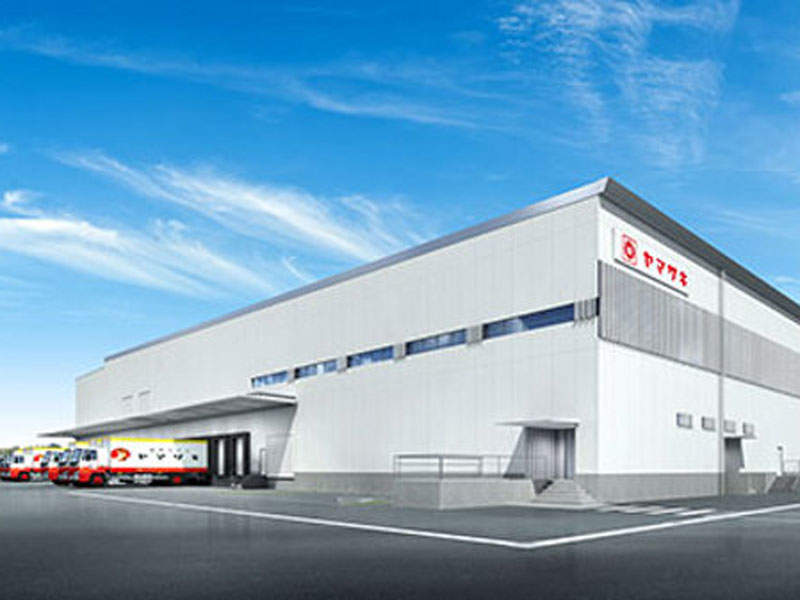 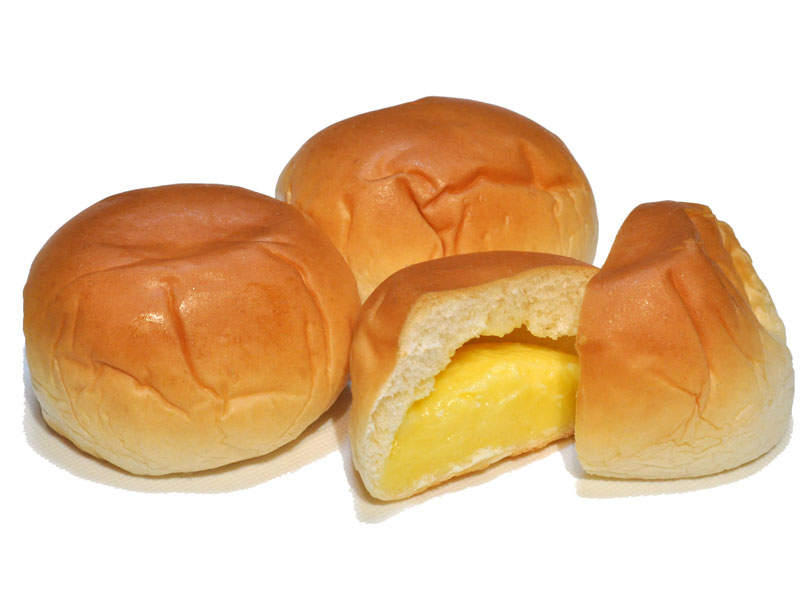 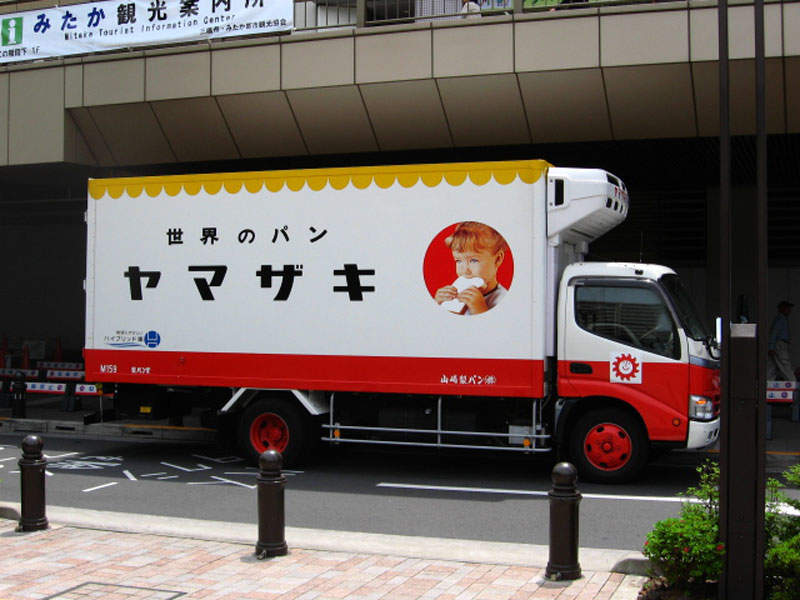 Yamazaki Baking announced its plans to build a baking plant in Kobe, Japan, in November 2016. Construction on the facility is expected to commence in January 2017 and commissioning is scheduled for March 2018.

The company plans to invest approximately JPY200bn ($184m) in the Kobe plant, which is expected to employ 330 people.

The new facility will allow Yamazaki Baking to meet the growing demand for its bread products in Japan. In addition, the Kobe factory is expected to increase the company’s bread and pastry production capacity by 10% in its domestic market.

Yamazaki Baking’s new facility will be built on a 55,984m² site area at Seishin Industrial Park in Takatsukadai, Nishi-ku, Kobe, Hyogo Prefecture, which is located in the Kansai region on Honshu Island. The plant is easily accessible by road and air networks.

The new factory is Yamazaki Baking’s fifth baking plant in the Kansai region. It will have a total built-up area of 14,744m² and a total floor area of 25,384m².

The plant will incorporate state-of-the-art baking machinery, equipment and the latest technologies that are developed by Yamazaki Baking, to efficiently produce a variety of fresh and high-quality baking products.

The Kobe baking facility will house a number of production lines, including Mini Pan, Snack Stick, Lunch Pack, and Donut.

The Kobe baking factory will be equipped with energy-efficient and eco-friendly equipment to reduce labour and machinery costs. LED lighting fixtures will be installed to offer additional energy savings.

Yamazaki Baking intends to distribute products manufactured at the facility in hybrid and natural gas vehicles to achieve a reduction in carbon dioxide emissions.

The bakery will also adhere to Consolidated Standards set by the American Institute of Baking (AIB) International for food hygiene and food safety.

Yamazaki Baking’s food safety division will perform inspection and quality control of the products manufactured at the Kobe plant.

Through its subsidiaries, Yamazaki Baking produces and sells a variety of food products such as bread, processed bread, sweet buns, bakery products, Japanese and Western-style confectionery, as well as prepared rice, jam, desserts and side dishes.

The company is also engaged in the manufacture and sale of a wide range of snacks, biscuits and beverages.

Yamazaki Baking was established in March 1948 in Chiyoda-ku, Tokyo, Japan. With an employee base of 17,869 people, the company operates 108,619 stores while its products are available in Asian, European and North American markets.