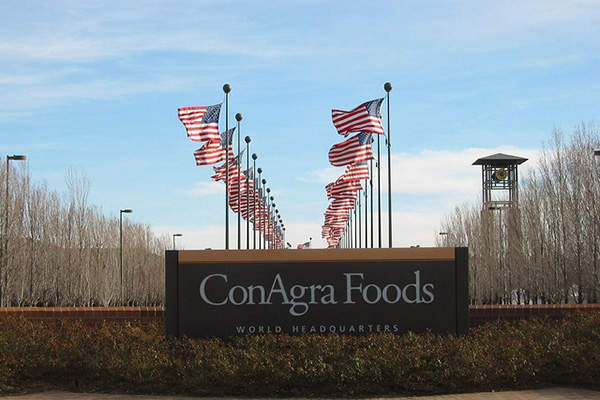 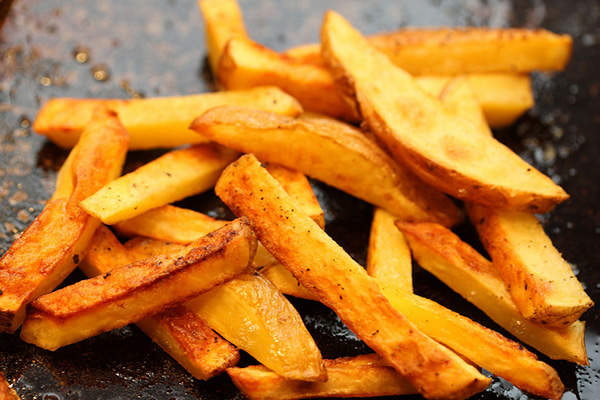 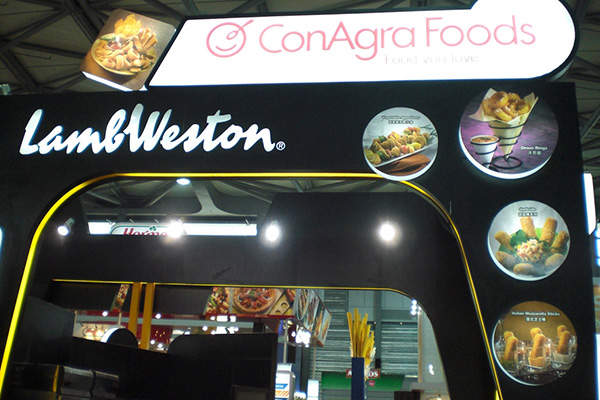 The plant was originally owned by Fri-d’Or (Dansico Foods) and was acquired by Lamb Weston / Meijer in 2001.

The expansion is being undertaken by Lamb Weston / Meijer, a joint-venture (JV) formed in 1994 between ConAgra Foods Lamb Weston and Meijer Frozen Food, a company based in the Netherlands.

The processing plant will witness the addition of a second production line as part of the expansion to boost its capacity.

The total estimated investment for the expansion is €120m ($150m), which is being entirely funded by Lamb Weston / Meijer.

The line will commence operations in mid-2016 and is expected to create 50 jobs at the plant.

The Bergen op Zoom plant is being expanded as part of a series of investments being made by Lamb Weston / Meijer to meet the increasing demand for high-quality, frozen potato products in the region.

The global consumption of frozen potato products is expected to increase by 1.8 billion pounds between 2013 and 2018.

A second state-of-the-art production line will be added and the related facilities will be expanded to accommodate the new line.

The new line will produce french fries and other premium frozen potato products. The production process begins with choosing the finest quality potatoes, which are sorted according to size, eliminating smaller potatoes. The sorted potatoes are washed under high water pressure, followed by peeling and washing.

The peeled and washed potatoes are sent through narrow pipes containing cutting knives to cut them length-wise. The cut pieces are sorted according to their length, removing small pieces and other cutting waste.

The pieces are blanched briefly and fried in vegetable oil while constantly monitoring the frying time and oil temperature. The pre-fried pieces are then frozen to approximately -9°C and packed into bags and boxes. The packaged fries are stored in cold storages and transported to customers.

The company purchased the plant for $93m and later upgraded it to match the quality and employee safety standards of its parent company. The plant began operations in October 2014 and is ConAgra Foods’ first plant in China.

ConAgra expanded its frozen potato facility in Boardman, Oregon, US, with an investment of $200m in June 2014. The expansion included the addition of a new production line covering 192,000ft² at the plant. It is expected to increase the total annual production from the company’s two plants in Boardman by approximately 300 million pounds each year.

ConAgra Foods is a North American packaged foods company, which manufactures frozen potato and sweet potato products, as well as other vegetables, spice and bakery products, to commercial and foodservice customers.