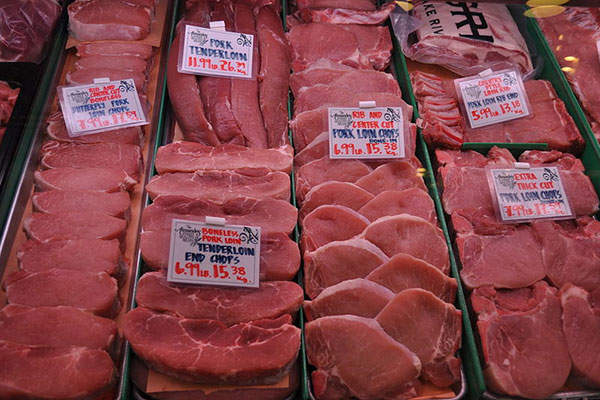 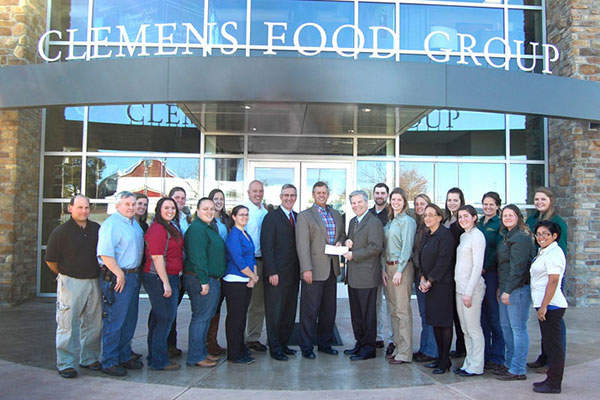 The plant functions as a partnership between the Clemens Food group and a group of family-owned pork products from the same region. Credit: Delaware. 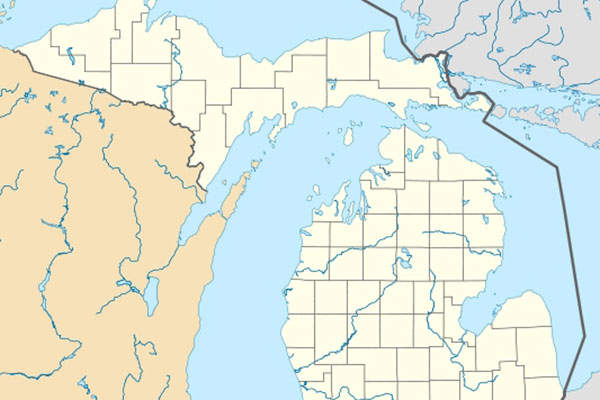 The facility is located in Coldwater Township, Michigan, US. Credit: Alexrk2.

Gray Construction was selected by Clemens to design and construct the new facility, which began in July 2015. Operations commenced in September 2017.

Owned by a shareholding cooperative of hog producers able to supply more than 330,000 pigs per year for processing into products.

The plant offers direct benefits to Michigan’s pork farmers and animal feed suppliers such as corn and soybean farmers, as well as other local businesses.

Clemens Food Group’s new plant in Michigan was supported by The Michigan Department of Agriculture and Rural Development (MDARD), which undertook research on pork producers in the state for three years to determine the feasibility of setting up a new processing plant in the area. The MDARD also granted $100,000 to conduct a feasibility study for the plant.

Following the research, representatives from MDARD and the Michigan Economic Development Corporation (MEDC) submitted a request for proposal (RFP) for a new food processing facility to the Branch County Economic Growth Alliance (BCEGA) in April 2014.

Based on the assessment, the committee decided to design a strategy to find a business partner with expertise in marketing and value creation.

Clemens Group initially shortlisted Michigan and Ohio to locate the plant. Based on the feasibility study, availability of workforce and the support from state and community, Coldwater Township in Michigan was finalised as the most suitable location in October 2014.

The new pork processing plant is a result of a partnership between the Clemens Food group and a group of family-owned pork producers from the same region. It was built on a 100-acre site and processes 10,000 pigs a day.

The animals are sourced from Clemens Food Group’s producer partners located throughout Michigan, Ohio and Indiana.

Financing for the new pork processing plant in Michigan

The Michigan Strategic Fund approved $12.5m as part of Community Development Block Grant funds for the development of Coldwater. The investment was used for infrastructure developments, land purchase and workforce training and development.

A land transfer agreement between the city of Coldwater and Coldwater Township allowed the city to contribute $4.5m for the infrastructure developments of the project, which included water and sewage main extensions and a new municipal electric overhead distribution line.

The pork industry in Michigan

The pork industry in Michigan plays a key role in the overall food and agriculture economy of the state. The state generated $356m in cash receipts from its pig meat market and contributed $600m to the total economy in 2012. The industry provides an estimated 10,800 jobs in the state, including 8,800 people that are directly employed by the pork production businesses in Michigan.

Pork production in Michigan requires 836,000t of feed, constituting approximately 6.8% of the corn and 8.8% of the soybeans grown in the state. The pork industry makes up a major part of the livestock market for corn and soybeans farmers in the region.