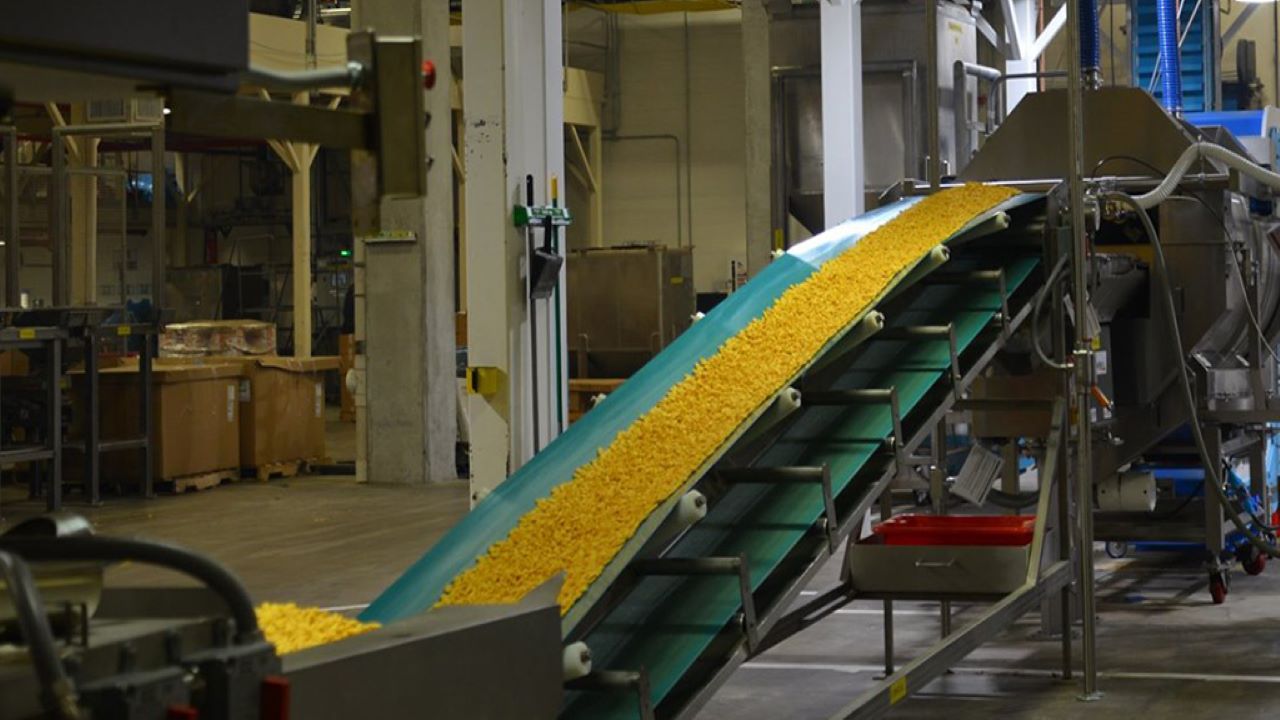 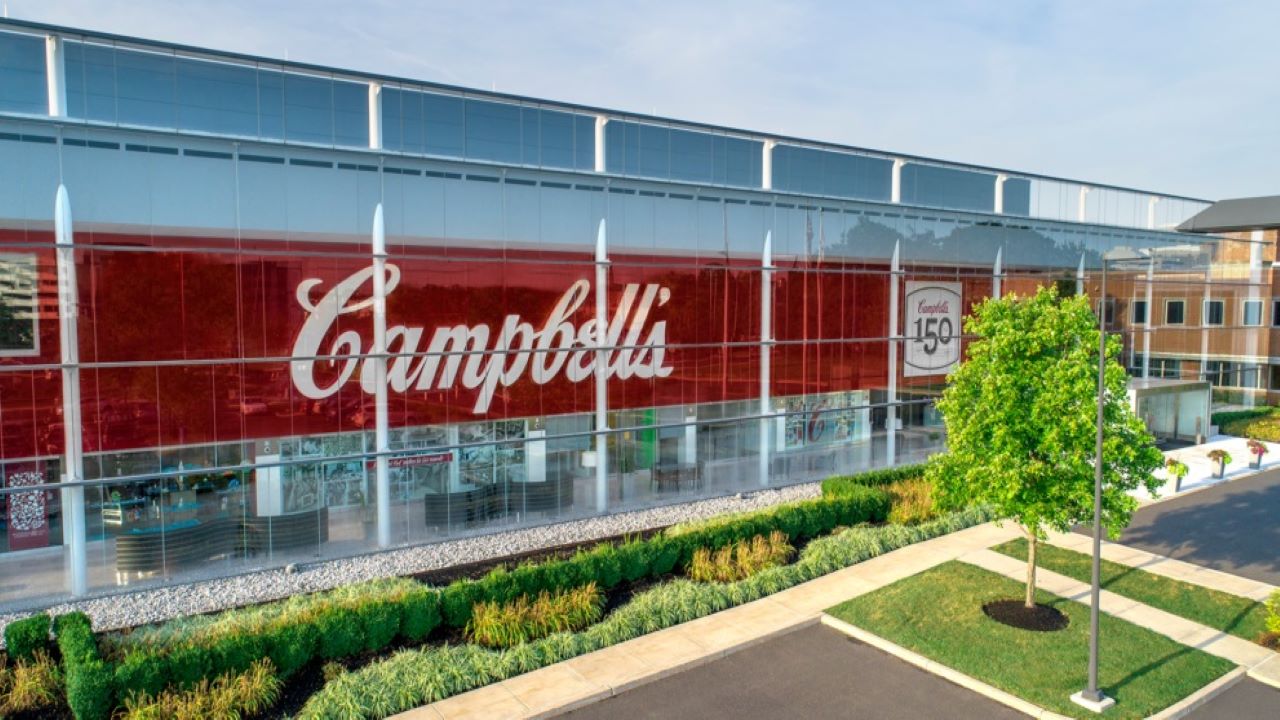 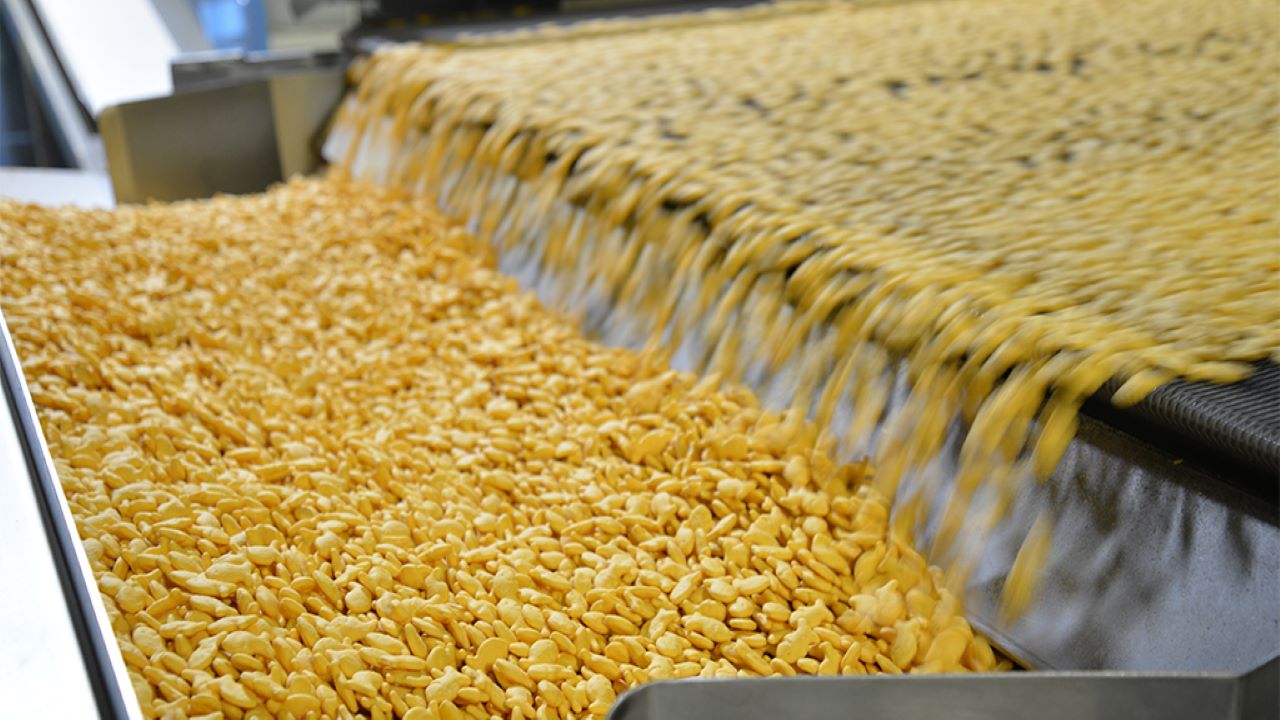 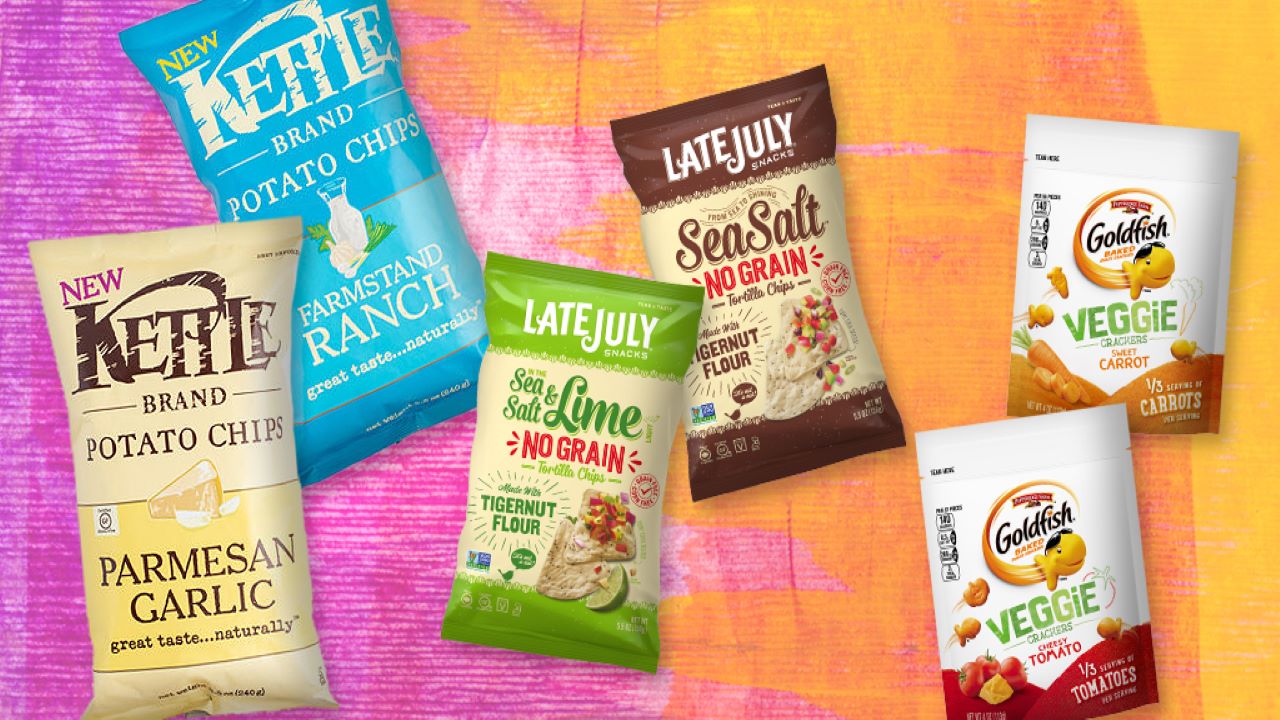 Campbell Soup Company expanded its manufacturing facility in Willard, Ohio, US, to increase the production capacity of its Goldfish product, a kids snack cracker, to meet growing consumer demand across North America.

The expanded facility commenced operations in July 2020. Completed with an estimated investment of $40m, the expansion project created more than 40 new jobs at the production facility.

The Campbell Soup’s Goldfish production facility is located in the city of Willard, which is referred to as the ‘Goldfish Capital of the World’.

The line was built by a team of more than 100 people, including engineers, package designers and bakers.

The expansion made the facility the largest of its kind in the company’s Snacks portfolio, and also the world’s largest producer of Goldfish.

The company changed the labels of the V8 V-Fusion, and V8 Blends multi-serve bottles from shrink sleeve to wrap labels to facilitate easy sorting and recycling of bottles in municipal recycling processes.

“The Campbell Soup’s Goldfish production facility is located in the city of Willard, which is referred to as the Goldfish Capital of the World.”

The chip bags of the Kettle Brand was redesigned in a way that reduced plastic use by 43%, and subsequently, the amount of plastic to landfill will also reduce by two million pounds a year.

The company is committed to reducing its carbon footprint through its environmental sustainability strategy. Campbell’s first solar project was completed at Napoleon, Ohio, in 2012.

Campbell has implemented How2Recycle instructions on different labels and is rolling out additional packaging until all its packaging includes recycling instructions by 2022.

Founded in 1869, Campbell Soup Company is based in Camden, New Jersey.  The company is a provider of flavourful, authentic, snacks, high-quality soups, beverages and simple meals.