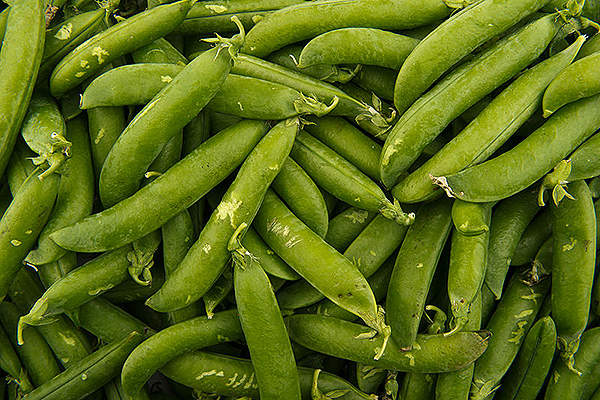 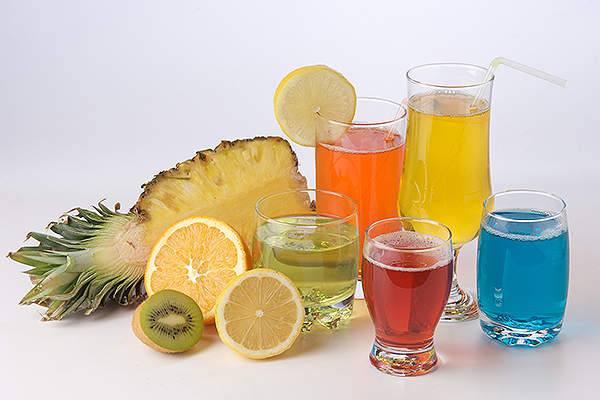 Peazazz can be used in variety of low pH beverages. 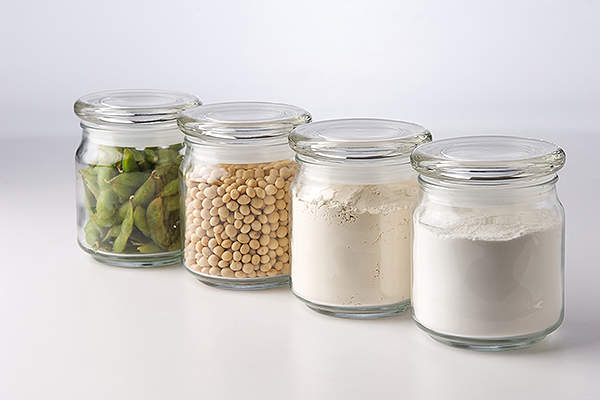 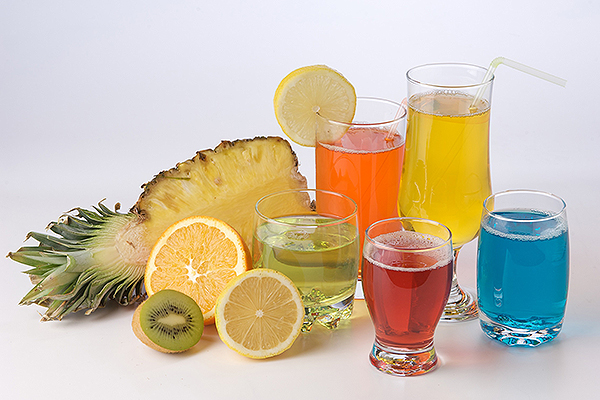 Burcon NutraScience (Burcon) completed the construction of a semi-works production facility for pea protein isolate in Winnipeg, the capital city of Manitoba, in Canada in 2013. Construction on the facility began in February 2012 and was completed within budget and on time in June 2013. The plant was commissioned for commercial operations in August 2013.

The company announced the new pea protein isolate in November 2011 and branded it as Peazazz. A pilot-scale plant was set up initially to produce small samples and once the nutritional and functional aspects were identified, the semi-works production facility was built for large-scale production using commercial-scale equipment.

The new semi-works plant by Burcon will use commercial-scale equipment for the production of pea protein isolate. The company has signed material transfer agreements (MTAs) with major food and beverage makers, suppliers, and potential industry production and sales partners for Peazazz.

The demand for pea protein is on the rise from both consumers and food processors especially in North American and European markets, which are dominated by the soy protein segment.

The Peazazz pea protein isolate is recognised as a high-quality plant protein that can be used in a wide range of products due to its 100% solubility and transparency. It is heat-stable in low pH solutions making it best suitable for use in low pH beverages.

Burcon’s pea protein is highly nutritional and has a mild flavour making it suitable for use in a variety of food and beverage product applications such as nutritional beverages and fruit-flavoured beverages, citrus based drinks, fruit juice blends, fortified waters, milk and milk based products, and powdered beverage mixes.

"The pea protein, being gluten-free, can also be used in vegetarian and vegan food products."

The pea plants draw in nitrogen from the atmosphere naturally and store it in their roots. Thus, producers use minimal fertiliser when replenishing the soil making pea most desirable and feasible crop for production. Burcon’s pea protein isolate is, hence, non-allergenic and produced from non-GMO (genetically modified organisms) source.

Burcon aims at refining and optimising the extraction and purification technology for pea protein and also developing new applications and products.

Headquartered in the Canadian city of Vancouver, Burcon is a leader in developing and producing renewable plant proteins.