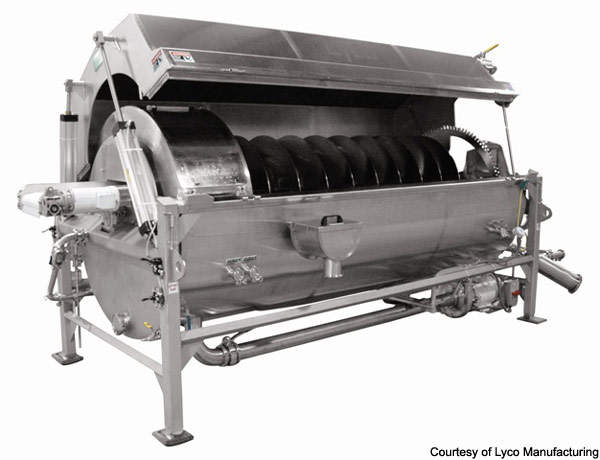 Brake Brothers' clean flow system reduces cleaning time and reduces the potential of damage to under 1&#37;. 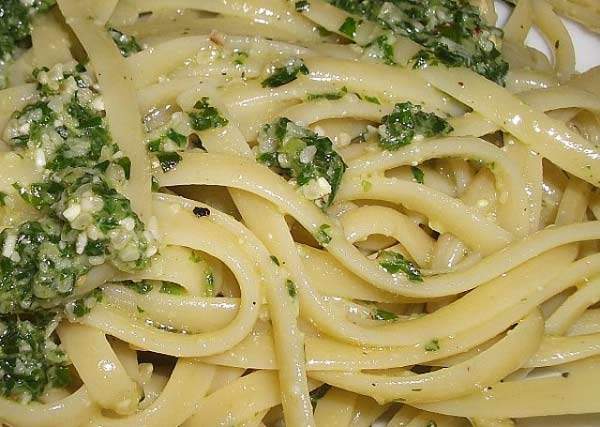 Long type pastas such as fettuccine, linguine, tagliatelle and spaghetti are produced by Creative Foods, a subsidiary of Brake Brothers. 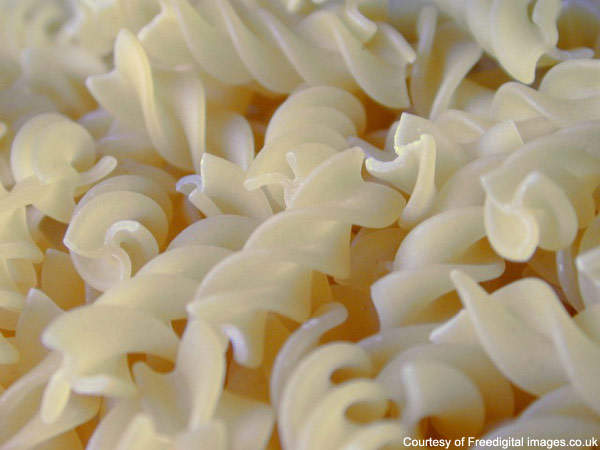 Brake Brothers produces a range of pastas for incorporation into frozen ready meals. 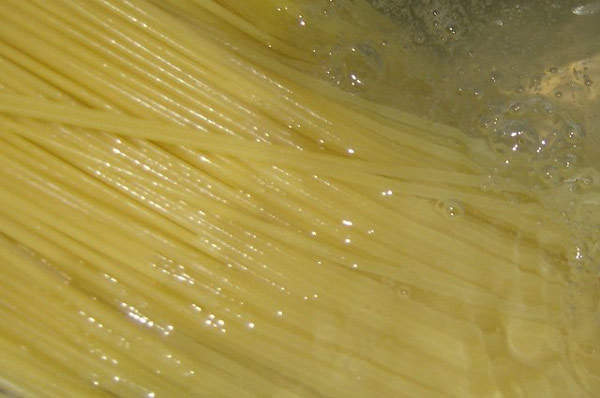 The clean flow system from Lyco Manufacturing uses a rotary drum to provide water injection to agitate the product and keep it in suspension during the process, preventing strands of pasta from sticking together. 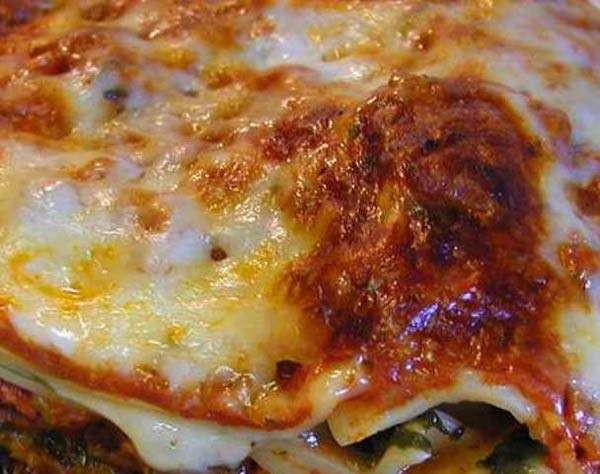 Brake Brothers, based in Ashford in Kent, UK, is a well-known food distribution business/supplier for the UK food service and catering market. The company serves its main market in the UK and France from around 70 distribution centres. The company has eight major divisions supply food ranging from baked goods to fresh fish and frozen pasta meals.

The company, which was founded in 1958 by three brothers and offers more than 15,000 products, is now making a profit of around £80.7m (2007) up from the 2006 full year declaration of £62.5m (sales of over £3bn). Despite expansion into France and an established position in the UK, it is not clear whether any further expansion into Europe will occur.

In January 2008 Brake Brothers upgraded the pasta cooking and cooling line at Creative Foods to increase its efficiency and produce more consistent cooked long pasta for the production of frozen ready meals. Creative Foods makes prepared frozen meals, sauces, soups and desserts for the UK catering market in various formats, including individual and multi-portion meals, in-pouch and foil-tray varieties. It also produces a range of individual sauce pouches for serving with meat, fish, pasta or vegetables.

The process at the Flintshire, Flint, Wales, plant has now switched from batch mode to continuous. There are a number of advantages of doing this, including increased throughput, streamlining of the process, quicker cleaning and quicker production changeovers on equipment. The company introduced new clean flow technology from the US Company Lyco Manufacturing.

Brake Bros in the guise of Creative Foods was looking for equipment for cooking pasta on an industrial scale particularly the long type pastas such as fettuccine, linguine, tagliatelle and spaghetti, which are notoriously difficult to process as they have a tendency to stick together and damage the quality of the final product as well as being very wasteful.

Most of the long pasta processing in the UK is done via a batch process. The pasta is placed in a basket and cooked in boiling water before being taken out and quenched into a tank of cold water and then finally a tank of chilled water to give the final sub 5°C temperature range for the cooked pasta.

Previous to the new process, because of the problems, Creative Foods was buying in its long pasta, pre-cooked and chilled and the short pasta was cooked in a steam jacketed vessel. This did not give the control required and cooling had to be carried out manually.

The clean flow system uses a rotary drum to provide water injection to agitate the product and keep it in suspension during the process. The design includes an accurately fabricated screw and a partially covering stationary wedge wire screen. The tolerance between the screw and the screen is not more than a few millimetres. The water injected through the screen keeps the product off the screen and in total suspension so there is no abrasion damage during cooking (damage is <1%).

“Clean time is reduced by 75% and changeover times can be as little as 20 minutes.”

The cleaning time is reduced for this system because the screw is exposed and the screen cover is released to rotate 360°C and expose the whole of the screw and the screen to clean-in-place manifolds. The clean time is reduced by 75% and changeover times can be as little as 20 minutes. Of course in continuous operation no cleaning is required as the cooking process will carry on throughout processing the same product.

For long pasta the machine can run for over 16 hours at a stretch and produce perfect pasta by following the required process parameters and automatically adjusting the cooking and cooling to suit. The line can process over 1,200kg of pasta per hour and produce little waste and no damage.