The new plant in Brookings represents the largest industrial capital investment made by the company.

The plant can produce 70,000 pounds of Mini Babybels snack cheese per day. 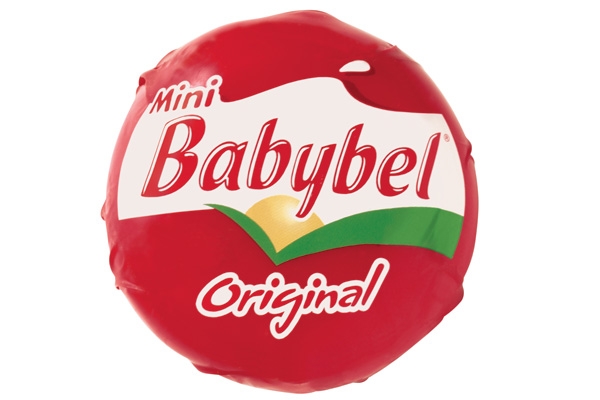 The Brookings plant, built with an estimated investment of $144m, is Bel Group’s 28th cheese production facility worldwide and represents the largest industrial capital investment made by the company in its entire history.

The plant, located in the Foster Industrial Park, north of the Swiftel Center, produces the Mini BabyBel line of semi-soft snack cheese, a cheese brand with growing demand in the US market.

Bel Brands USA has unveiled plans to invest $100m to build a cheese production plant in Brookings, South Dakota, US.

The 170,000ft² Mini Babybel cheese production facility is situated on a site of more than 48 acres along the 32nd Avenue, near the I-29 corridor in Brookings.

Bel Brands commenced its search for an ideal plant location in early 2011. Although Iowa, Idaho and Michigan were initially considered as possible locations for the cheese plant, South Dakota was finally selected because of its robust dairy industry.

Construction of Bel Brands’ third cheese plant in the US

Construction of the Brookings cheese plant was carried out in two phases.

The first phase of construction started in July 2012 with commercial production beginning in July this year.

The second phase of construction, to expand the plant’s production capacity, will commence between 2016 to 2017, depending on the market demand. The expansion, if carried out, will create an additional 200 jobs at the site.

The cheese plant stretches in a long, straight line with a corridor that divides the facility into two equal halves.

One side of the plant houses the production facilities, while the other side features the brine storage facility, maintenance facilities and locker rooms.

The cheese plant uses 500,000 pounds of milk to produce 70,000 pounds of cheese, equivalent to 1.5 million single-serving portions of the Mini BabyBel snack cheese, per day.

Milk for the plant is bought through two local dairy co-operatives – Dairy Farmers of America and Land O’Lakes.

City of Brookings’ $11.7m funding and other contractors involved

The City of Brookings, which provided the 48 acre industrial site for the project, also authorised $7m worth of bonds to finance improvements at the site and additionally funded $11.7m for the plant construction.

More than 28 South Dakota contractors were involved in the construction of the cheese plant. The key contractors included Muth Electric, Tessierr’s, Austreim Landscaping, and Bowes Construction.

Mini Babybel is one of three popular cheese brands produced by Bel Group. The other two brands are ‘Laughing Cow’ and ‘Boursin’.

The product was introduced to the US market in 1979 and has since then received huge recognition as a fun healthy snack well suited for American eating habits.

Mini Babybel cheese accounts for one-third of Bel Brands USA’s total sales volume. The company sold 22 million pounds (10,000t) of Mini Babybel in the US in 2013, a 24% increase from the previous year.

With the opening of the Brookings plant, Bel Brands expects to meet the growing demand for Mini Babybel in the US without relying heavily on imported produce.