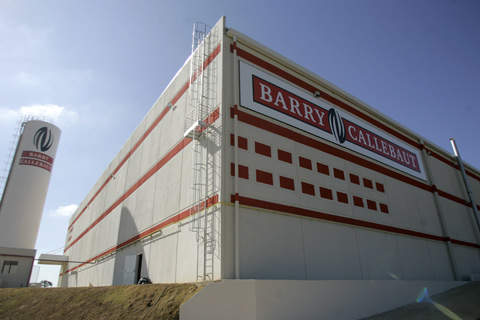 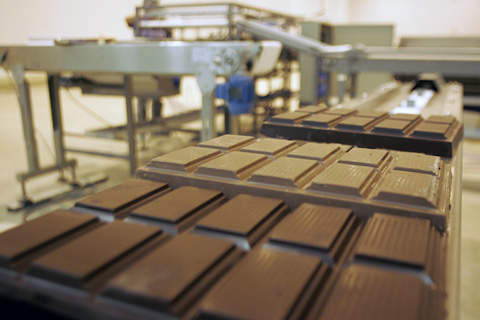 The plant produces white, milk, dark chocolate and compound and will supply them for industrial and artisanal supply, targeting the growing food-service sector in Brazil. 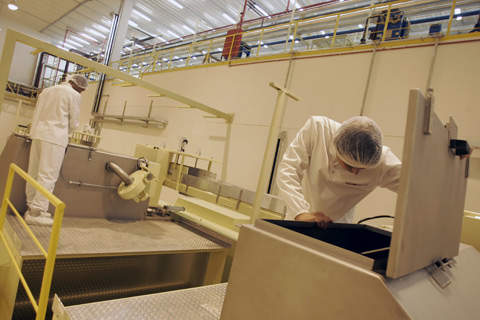 The factory created employment for 70 people in Extrema and 23 jobs for sales and administration in São Paulo.

The new Barry Callebaut plant is constructed on a greenfield area in Extrema, a municipality and a town in the southeast region of Brazil. 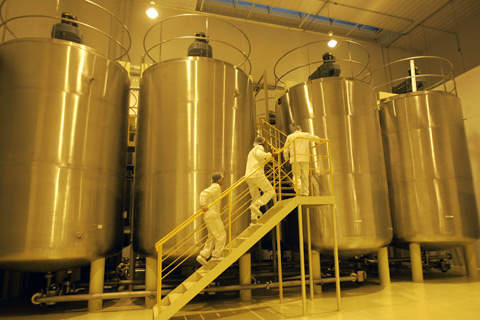 The plant produces semi-finished products such as cocoa powder, liquor and butter used as ingredients in food and chocolates. 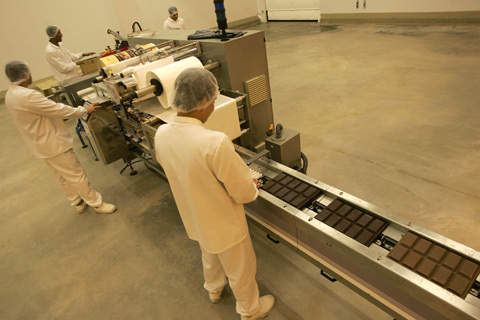 The company has developed several processing technologies such as ACTICOA cocoa and chocolate.

The cocoa and chocolate products manufacturer Barry Callebaut opened a new chocolate manufacturing plant in Extrema, the state of Minas Gerais, Brazil on 27 May 2010. Production from the chocolate factory commenced in June. The plant is strategically located in Extrema, about 110km from São Paulo. It is Barry Callebaut’s first chocolate factory in South America and built as part of its strategy to supply the fast-growing food services industry in Brazil.

The plant has a capacity of 20,000t per year and is designed with the potential to double this using the same infrastructure. The total investment in the Extrema chocolate plant is estimated to be about $15m (R$28m). The factory created employment for 70 people in Extrema and 23 jobs for sales and administration in São Paulo.

The plant produces white, milk, dark chocolate and compound and will supply them for industrial and artisanal supply, targeting the growing food-service sector in Brazil. The products will be distributed in the form of blocks of 1kg and up to 5kg and liquids will be delivered in tanks.

In April 2009, Barry Callebaut signed a distributive agreement with the agribusiness company Bunge to commercialise the products from the Extrema chocolate plant. Bunge serves about 25,000 points of sale in Brazil every day and is considered to be a first-choice partner for Brazil chocolate products.

”The food service market in Brazil is estimated to be 60,000t a year.”

The plant has a total surface area of 34,000m² and the production building has an area of 10,000m². It has been built with state-of-the-art technology to offer maximum food safety and full production flexibility.

The plant is designed to double its capacity without any need for further expansion, although further expansion of new product lines is also planned by Barry Callebaut, based on market growth.

Brazil offers extensive high-quality raw materials for chocolate products such as cocoa beans, milk and sugar. The Barry Callebaut factory purchases cocoa from seven buying stations including those in Bahia and Pará states. About 40% of the cocoa is purchased directly from farmers and 60% from small companies. The Extrema plant will get the majority of its cocoa from the Barry Callebaut cocoa-processing plant in Bahia, which has an annual grinding capacity of 50,000t.

”About 40% of the cocoa is purchased directly from farmers.”

The agribusiness company, Bunge, will distribute the compound and artisanal chocolate products across Brazil through the food service channel.

Bunge is also planning to provide customised services to its customers in the form of training courses and comprehensive technical advice in cooperation with Barry Callebaut.

The new Barry Callebaut plant is constructed on a greenfield area in Extrema, a municipality and a town in the southeast region of Brazil. The plant is close to many food manufacturers and the major São Paulo market. The company has operated a cocoa factory in Ilhéus, Bahia since 1999 and the chocolate plant is expected to have major growth potential in the region due its proximity to local customers.

”The plant is expected to have major growth potential.”

The company will produce traceable cocoa, semi-finished products and chocolate products as per the preferences of the Brazilian customers.

About 80% of the products from the plant will be supplied to industries such as bakery and biscuits, chocolate and confectionery, and chocolate dairy, ice cream, snacking and breakfast and sugar confectionery markets.