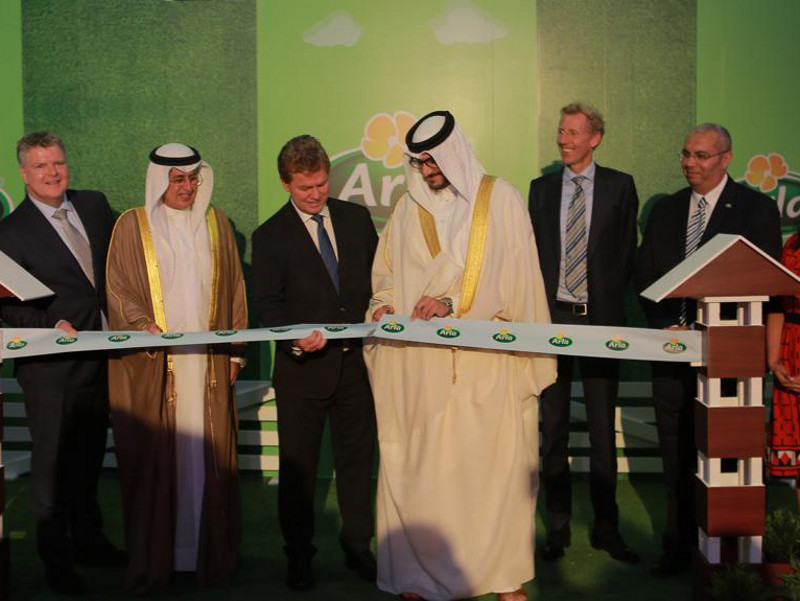 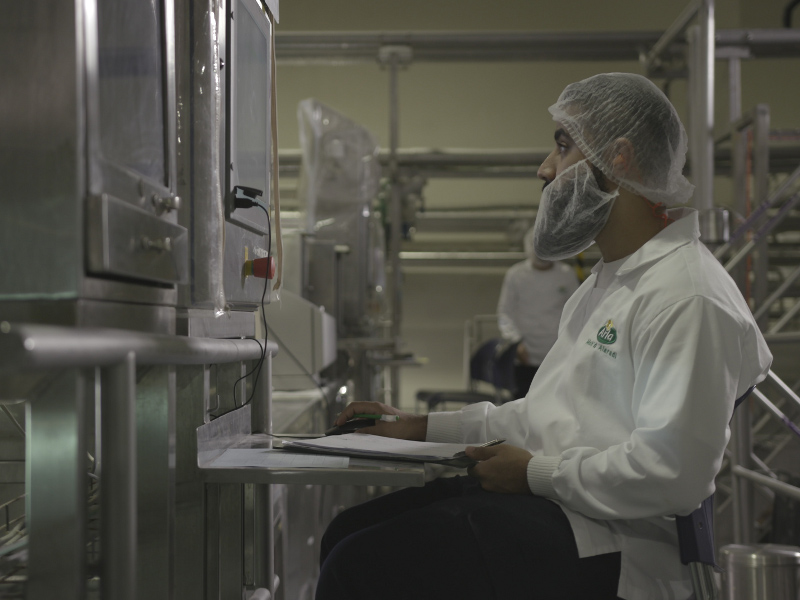 Arla plans to invest €50m ($55m) in the next few years to increase the capacity of the plant. Credit: Arla Foods amba. 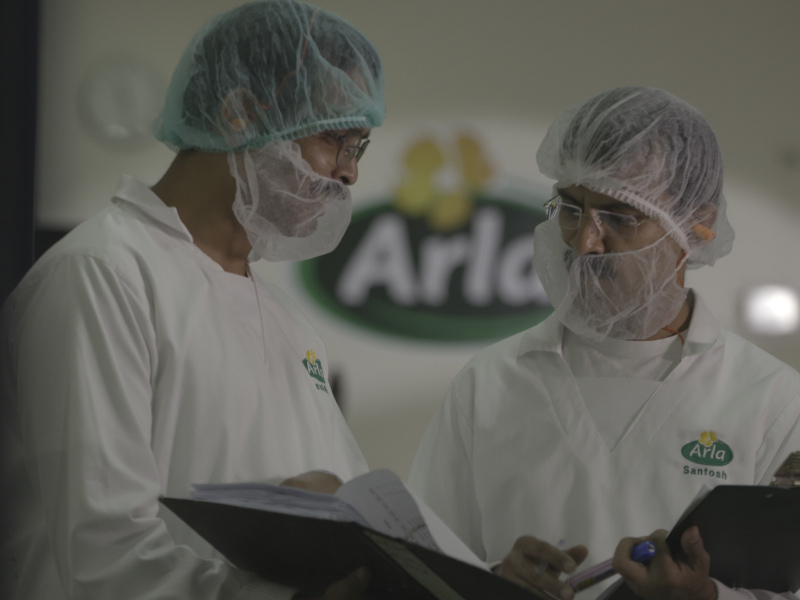 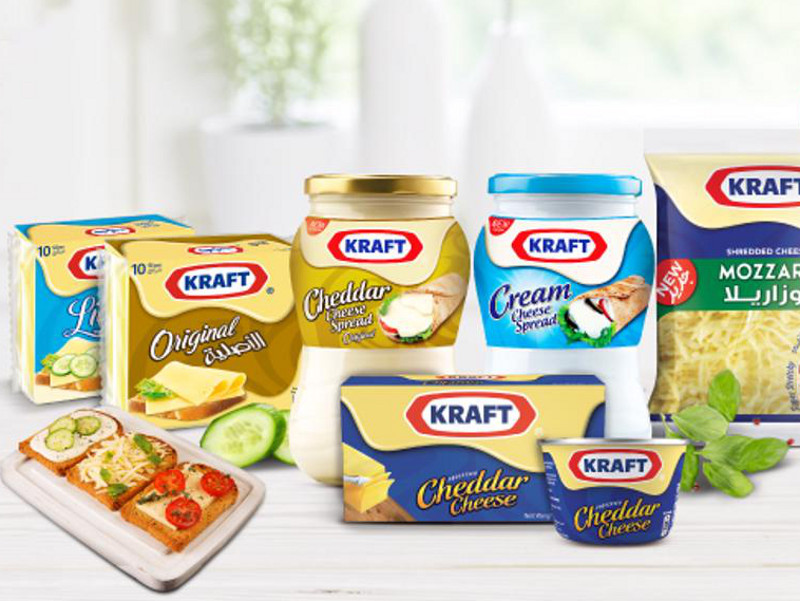 The new Arla cheese production facility is the company’s largest plant outside of Europe and follows the recent acquisition of Mondeléz’s processed cheese business in the Middle East and Africa (MENA) in December 2018.

The new cheese production facility is expected to meet the region’s increasing dairy needs. Arla proposes to invest €50m ($55m) in the next three years to increase the plant’s capacity to more than 100,000t by 2025, creating more than 100 direct jobs.

The facility is located alongside Mondeléz’s biscuit manufacturing plant and currently has an annual capacity exceeding 66,000t. It includes an on-site innovation pilot plant, which received multiple industry awards for manufacturing excellence.

“The new Arla cheese production facility is the company’s largest plant outside of Europe.”

Manufacturing Arla’s products at the Mondeléz facility is expected to reduce transportation time and increase the products’ shelf life by four weeks.

The company proposes to move some of its processed cheese and sterilised cream production lines from its Bislev and Akafa facilities in Denmark and Riyadh facility in Saudi Arabia to the new facility.

Arla markets its products under the brands of Apetina®, Lurpak®, Arla & More and Castello®, among others. Apetina® is a cheese brand available in various forms, including shredded cheese, paneer, halloumi and cream cheese.

Lurpak® is a butter brand with a product base that includes salted and unsalted butter. The brand variants include Lurpak® with Crushed Garlic, Lurpak® Lighter Spreadable with Olive Oil and various other butter spreads.

Puck® provides a range of dairy products for the Middle East, such as spreadables, labneh, specialty cheeses, dairy sauces, creams, milk and halloumi.

The MENA region is Arla’s biggest commercial region outside of Europe. The company has acquired all cheese products under the Kraft brand under a deal signed with Mondeléz International in December 2018. The acquisition was part of the company’s Good Growth 2020 strategy, which aims at improving business in eight dairy categories.

The MENA region is one of the key regions that the company plans to focus on as part of this strategy. Sales have doubled in the region since 2010, while its retail and food service revenue in the region crossed €560m ($627m) in 2018.

The company’s Puck®, Dano®, Arla®, Lurpak® and Castello® brands have strong positions in the market and will be the main focus of the growth strategy.