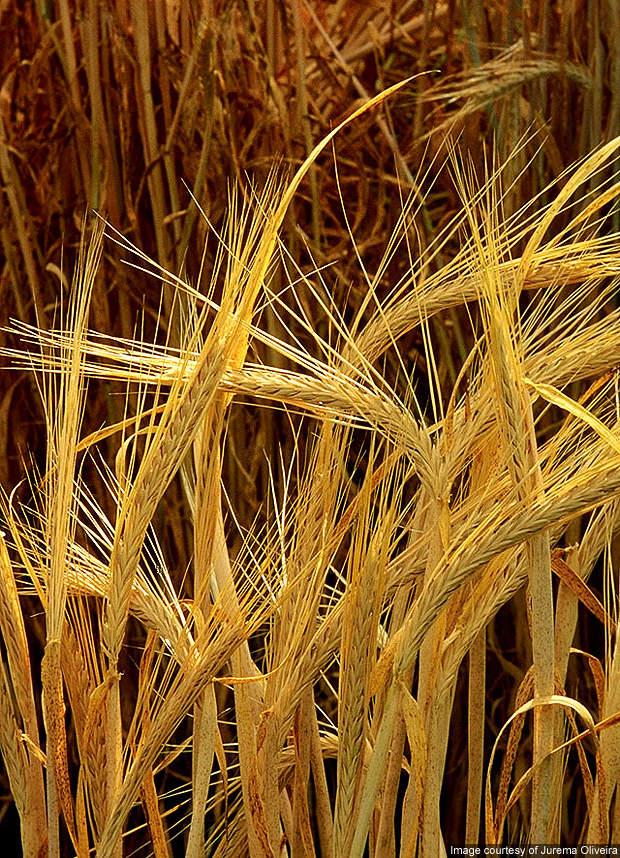 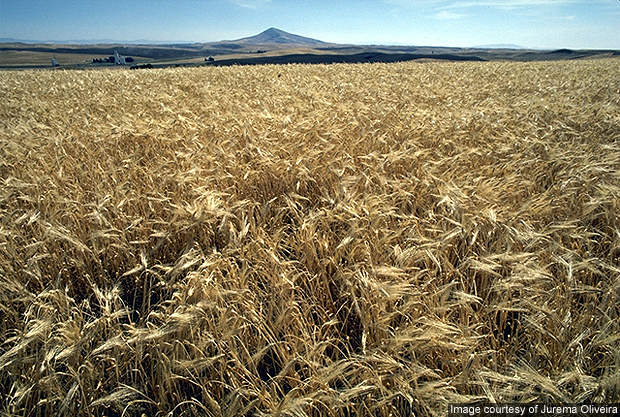 The Osage BPM plant will process about 30m bushels of barley annually. 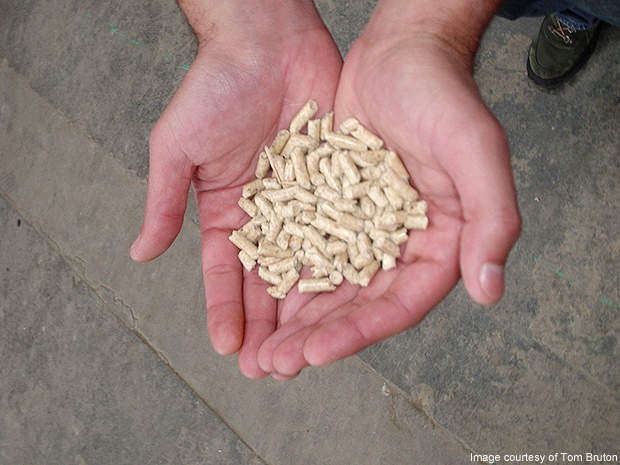 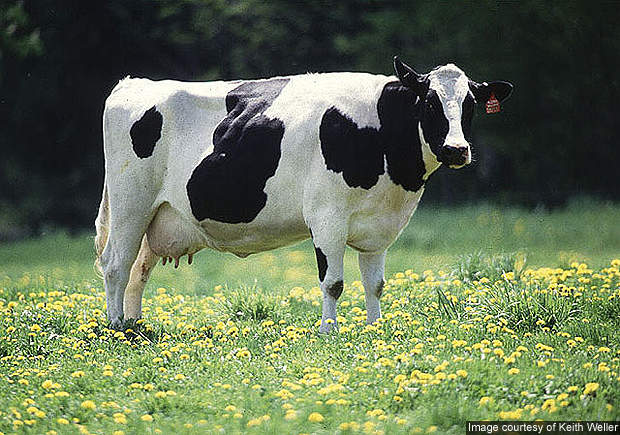 The barley protein meal will be supplied to poultry, swine and dairy customers.

Appomattox Bio Energy is a new barley protein meal (BPM) plant located in Hopewell, Virginia, US. The plant is owned by the biofuels producer Osage Bio Energy. Construction of the plant began in October 2008 and was completed in August 2010.

BPM is a co-product produced from ethanol bio-processing operations. The BPM plant is part of the first commercial scale barley-to-ethanol processing refinery in the US. The project is estimated to cost $150m.

The Appomattox Bio Energy BPM plant will process about 30m bushels of barley every year.  It will have an annual production capacity of about 250,000t of barley protein meal.

BPM will have a huge market both domestically and globally. It will be used as a feed for poultry, swine and bovine markets.

The BPM plant commenced operations after the commissioning of the ethanol refinery. The refinery will produce 65m gal. of bio-ethanol per year. It will be used as gasoline blend and marketed in the south-east.

BPM is a protein and lysine content rich animal feed ingredient. It also has low fat content and unique nutritional value ingredients when compared with other grain-based feeds. The barley product is derived as dried distillers’ grains with solubles (DDGS) from the plant. It is not genetically modified, which makes the BMP a new non-GMO livestock feed source for the global market.

“The BPM plant will process about 30m bushels of barley and generate $2m a year.”

The Osage BPM Hopewell facility is equipped with a special milling technology to remove the barley hull. The removal of fibre content makes the barley rich in protein and starch. The starch is converted into sugars using the KATZEN International technology. The sugars are further fermented to produce ethanol.

The fermentation process uses special enzymes that convert the waxy beta-glucans in barley into ethanol. The enzymes also prevent the beta-glucans from forming BPM.

Amino acids and proteins present in the BPM co-product are preserved by decreasing the drying time. The BPM plant uses new ring dryers for this purpose. The hulls generated from the barley are pelletised on-site and sold to utility markets for use as a renewable fuel source. BPM is expected to have a huge global market due to the limited availability of non-genetically modified products.

The Osage Bio Energy (OBE) company was founded in January 2007 for establishing large-scale barley-to-ethanol bio-processing facilities in the US. Besides ethanol and BPM, the plant also produces 50,000t of renewable biomass fuel pellets and 150,000t of food grade liquid carbon dioxide (CO2) per year. About 300,000-acres of barley production is required to support the barley-to-ethanol refinery. OBE will purchase the barley for about $100m per year.

Barley is a high-yield winter crop in the Mid Atlantic region. It will not have any impact on land usage but act as an incremental cash crop for the local farmers. The soybeans yield can be increased when double-cropped with barley. It will also aid in soil conservation and provide year-round farming opportunities. OBE plans to procure all the barley required for the plant from within a 100 mile radius of the facility. The project is expected to generate $2m for the City of Hopewell in tax revenue.

The Appomattox Bio Energy BPM plant is built on a 55-acre site in downtown Hopewell. Harris Group was contracted for the feasibility and preliminary scope development of the plant site. The company also provided engineering and construction monitoring services for the project.

BE&K, a subsidiary of Kellogg, Brown and Root, was the main contractor for the construction of the Appomattox plant. The detailed engineering was provided by AMG. KATZEN International is the technology and consultation provider for the barley-to-ethanol plant operations.

“It will not have any impact on land usage but act as an incremental cash crop for the local farmers.”

In August 2009, OBE signed a contract with Perdue AgriBusiness for the supply of barley to the Appomattox Bio Energy plant (ABE). In February 2010, OBE partnered with Land O’Lakes Purina Feed (LOLPF) for marketing the BPM production from the plant.

First Reserve Corporation has committed to finance $300m for four barley based ethanol plants of OBE.

In July 2010, OBE signed a 15-year agreement with Praxair to supply CO2 from the BPM plant. Praxair will use about 190,000t of CO2 from the ABE plant for its new industrial gas facility that is being constructed at the site of the ethanol plant.

Estimated to cost more than $15m, the industrial gas facility will be commissioned in the fourth quarter of 2011.