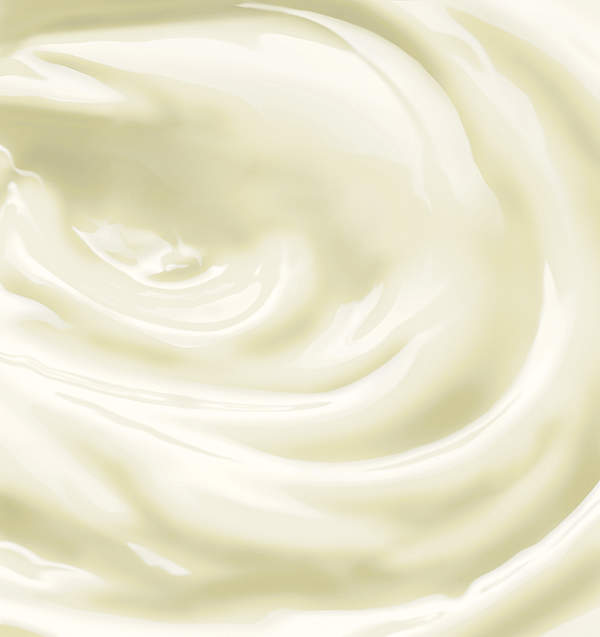 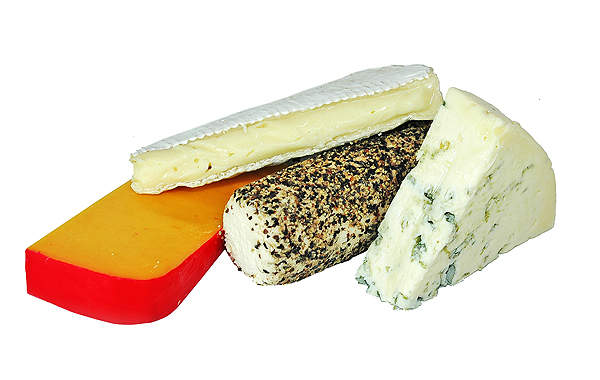 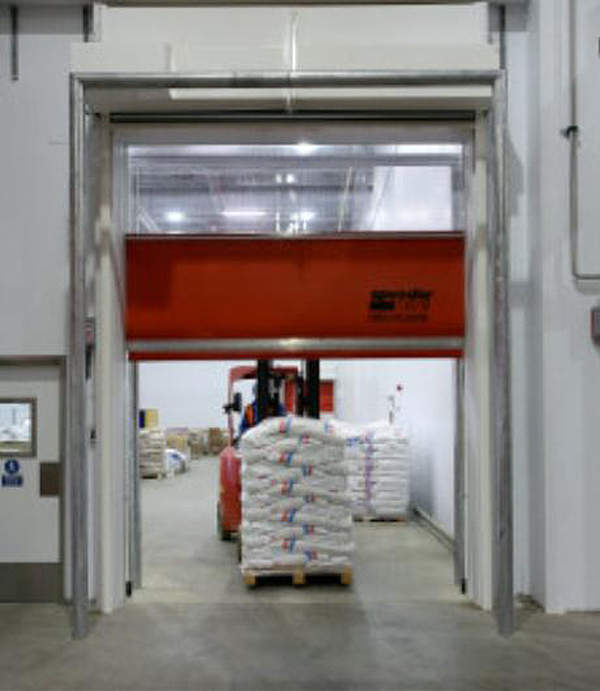 The Irish Dairy Board (IDB) opened its new Ornua Nutrition Ingredients (previously known as Adams Food Ingredients) plant in Leek, in the county of Staffordshire, UK, in October 2011. The state-of-the-art facility was built with a €12.7m ($16.6m) investment to convert Irish milk into high-quality dairy ingredients. The plant currently employs around 600 people.

IDB was established in 1961 and is owned by Irish dairy cooperatives, companies and farmers. It exports products to nearly 80 countries, including the UK, which is its largest market. IDB’s main divisions include Consumer Foods, Dairy Trading & Ingredients and DPI Specialty Foods. The company’s most important brand is Kerrygold cheese.

Ornua Nutrition Ingredients is IDB’s consumer foods division in the UK. It was acquired by IDB in the 1970s and has an annual turnover of €406m ($531.4m).

The Leek plant was built in preparation for the ending of EU milk quotas in 2015. The plant’s inauguration marks the conclusion of a €70m ($91.6m) capital development programme carried out by the IDB over the past five years for its facilities.

In October 2012, Ornua Nutrition Ingredients announced its plans to further expand the Leek facility with a £1.5m ($2.4m) investment. The expansion included the construction of an innovation and development centre. Prior to the construction of the new centre, Ornua Nutrition Ingredients used to send offcuts and waste cheese from the Leek plant to its other site in southern England to be converted into other products.

Construction of the new centre enabled the relocation of these operations to the Leek facility. The new centre also helps in developing new products for Ornua Nutrition Ingredients.

A planning application for the project has been submitted to the District council. The new centre was opened in June 2013. The expansion works generated 50 additional jobs.

The Leek plant is located within the IDB complex, which is spread over an area of six hectares. The new plant was built to replace AFI’s older facility built in the 1980s in Prince Street, Leek. Ornua Nutrition Ingredients’ cheese packaging plant is also located adjacent to the new facility. The cheese packing plant has the capacity to produce 3.5 million packets of cheese a week.

Design, construction and purpose of the IDB’s milk conversion facility

The project was approved in July 2010 by the Staffordshire Moorlands District Council, with construction works commencing shortly thereafter.

The AFI plant occupies an area of 65,000ft² and is 10m high. It includes a purpose-built innovation centre and dedicated dairy and cocoa manufacturing units. The plant was built to match the standards of IDB’s other manufacturing facilities in the UK and Europe.

IDB built the facility with the aim of catering to the growing UK market.

New products made at the Staffordshire-based dairy plant

It currently produces various ingredients such as cheese flavours, whey protein, texturisers and stabilisers for the food and drink industry.

The Leek facility applies the most advanced blending technology to offer a wide range of formulations and premix solutions to customers. It also develops customised dairy products for IDB’s customers. The plant produces these products in sizes ranging from 50g to 1,000kg packs.

The technology used by the new plant also enables the production of different packaging formats to suit customer requirements.

Woods Hardwick was the architect for the new facility. The design, engineering and construction contract for the project was awarded to Clegg Food Projects in November 2010.

HDS’s systems are certified to Underwriters Laboratories (UL) quality standards and help in maintaining hygiene throughout the plant. Salus was appointed to provide inspection services for the project.