The new facility was designed to modernise the production at the Leek facility. 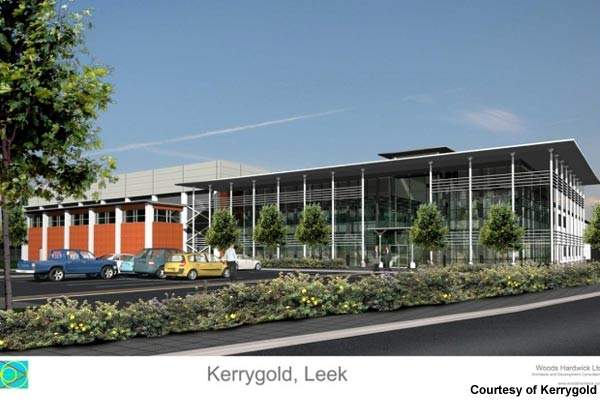 There are 21 lines at Leek and all of this equipment will be transferred to the new building. 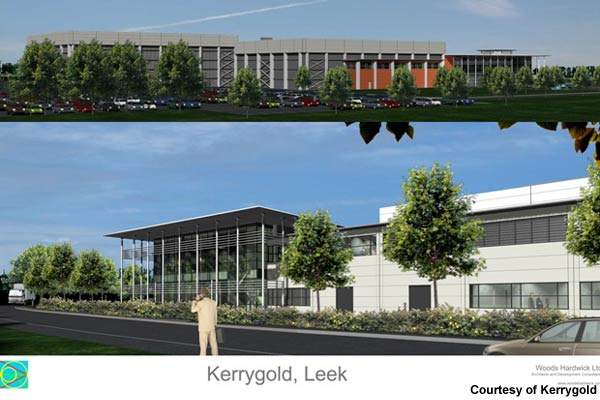 The building process began in February 2007. 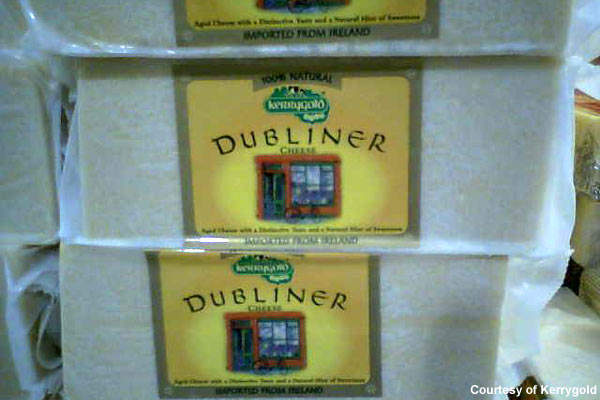 Dubliner is one of Kerrygolds’s best known brands.

Kerrygold is owned by the Irish Dairy Board (IDB) and is Ireland’s only independent food company. In November 2006 the IDB announced an investment of €38.5m (£26m) to develop a new Kerrygold cheese plant in Leek, Staffordshire, UK, replacing on older facility. Work on the 15,000m² plant began in February 2007 and was completed ahead of schedule on 3 October 2008. The plant was officially opened on 22 May 2009.

"The plant currently packs over 60,000t of cheese per year."

John Norman, the engineering manager of Kerrygold, commented: "Our existing food production factory no longer served our needs and given the continued growth in demands for our products we needed a facility that could cope with our demands."

In October 2008 four natural cheese lines and one grated cheese line were transferred. The transfer was coordinated so that only two lines at a time were be out of use. The facility used the existing Wright Pugson Cheese Cutting Machines for cutting Edam and blocks of Cheddar. There is also an ALPMA Cut25M line for producing fixed-weight cheese portions.

Since 2006 Kerrygold has used the Ishida R Series CCW-R 14-head waterproof model for the packaging of grated cheese in re-sealable packs from 200g to 500g. The lines are controlled by Ishida DACS checkweighers. The weighers use a unique algorithm to calculate weighing combinations, increasing speeds by around 20%. The line also has a camera mounted on top of the dispersion feeder table which sends pictures to a remote control unit, enabling product flow to be consistently monitored.

The facility is one of the most environmentally friendly plants of its kind in Europe, featuring a range of environmental technology including:

The company has incorporated green technology wherever possible, resulting in a 15% reduction of the plant’s carbon footprint.

Each of the outgoing circuits is equipped with a panel mounted multi-pin socket outlet providing a remote metering facility. Each switchboard houses detuned Power Factor Correction capacitor banks (300 KVAr) with a future facility for a further (100 KVAr). Within each switchboard is a manual ACB bus-coupler linked via a 9m run of 2,500 amp rated busbar, providing a facility for a single operation supply.