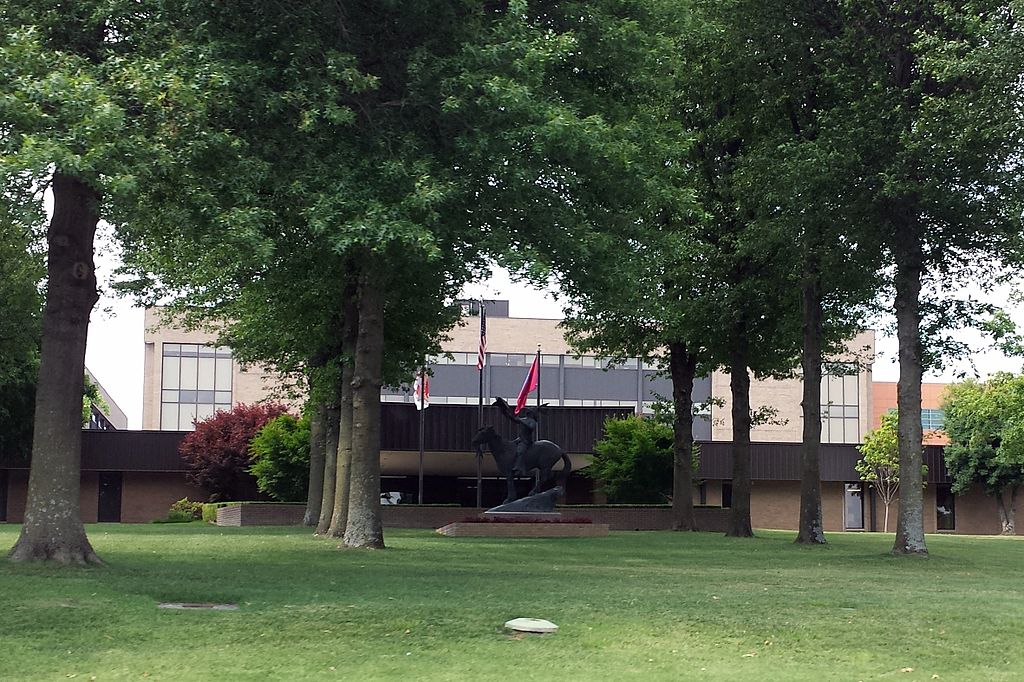 Tyson Foods is set to expand its chicken processing plant at Monroe in a move that is likely to create 56 jobs.

Located at 230 S Secrest Ave, the processing plant is one of the main employers in North Carolina’s Union County in the US.

The Monroe plant has approximately 1,500 employees working at the facility and an annual payroll of $50m.

Tyson has been operating the facility at Monroe since 1989 when it purchased it from Holly Farms.

To support the expansion plan, Union County commissioners gave incentives of up to $115,000, while Monroe City Council approved another $110,000 as incentives. However, the plant will not receive incentives from the state.

"The facility processes fresh boneless chicken that are packed in trays wrapped in cellophane."

Tyson intends to invest on new equipment in the plant, which can help it bolster efficiency and pounds of chicken packed per shift for its tray pack distribution.

The facility processes fresh boneless chicken that are packed in trays wrapped in cellophane.

The plan to expand the facility was taken in December 2015 and the local government agreed to provide incentives if Tyson selected the Monroe plant.

Image: Headquarters of Tyson Foods at Springdale, Arkansas in the US. Photo: courtesy of Brandonrush / Wikipedia.