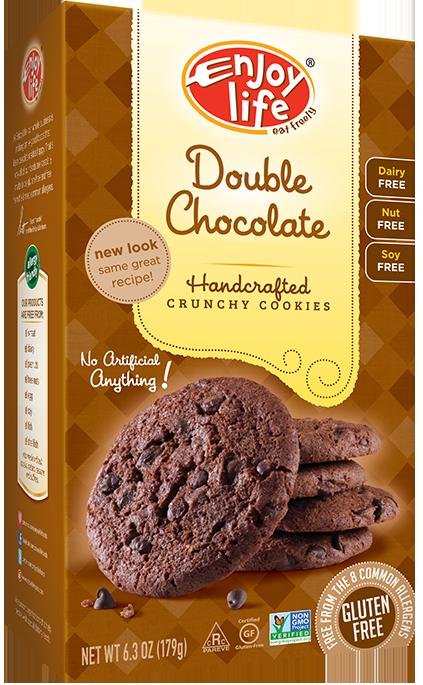 Enjoy Life Foods, a subsidiary of Oreo manufacturer and specialist in allery-free snacks Mondelez International, has plans to shut down its Schiller Park facility in Chicago, US.

Mondelez acquired Enjoy Life Foods in February 2015 and now plans to sell its local plant in the third quarter of the year.

The company will shift the manufacturing of the Schiller Park facility to a larger plant in Jeffersonville, Indiana, around 300 miles from Chicago, in the second quarter of the year with an aim to expand production capacity fourfold.

"After being acquired by Mondelez in February 2015, global expansion became a big part of our future."

The company claims to have outgrown its present facility in Schiller Park plant.

Enjoy Life Food chief sales and marketing officer Joel Warady was quoted by Chicagobusiness.com as saying: "Right now, we’re producing everything (with) a batch process, which is inefficient.

"After being acquired by Mondelez in February 2015, global expansion became a big part of our future, which is why we needed a much larger facility that will allow us to grow exponentially on a global basis."

The closure of the plant will lead to 125 to 150 job cuts, though existing employees would be given a chance to relocate to the new facility.

Its new facility has an area of 200,000ft², twice the size of the facility at Schiller Park.

Enjoy Life Foods founder and CEO Scott Mandell was quoted by Chicagotribune.com as saying: "This new plant will improve overall manufacturing efficiency, while providing the space for us to accelerate growth and bring our delicious allergy-friendly and gluten-free snacks to even more people"

Enjoy Life manufactures over 40 kinds of cookies, savoury snacks and chocolates, which are allergy-friendly and gluten free.

Established in 2001, Enjoy Life had reported revenues of about $40m in 2014 as an independent firm.