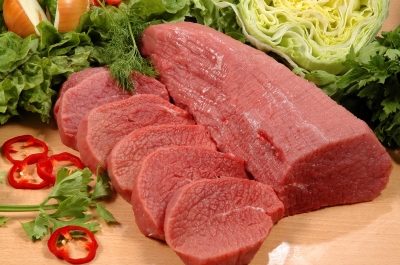 Under the terms of the deal, JBS paid Marfrig $1.2bn in cash, and assumed Moy Park’s debt of about $293m.

The deal, which was announced in June, required approval of Europe’s antitrust regulatory authority, and was initially expected to be complete by the end of the year.

Based in Northern Ireland, Moy Park supplies chickens and turkeys to the UK, Ireland, the Netherlands, and France.

Moy Park CEO Janet McCollum was quoted by the Belfast Telegraph as saying: "This is an exciting new phase in Moy Park’s development.

"Moy Park and JBS share common values and goals with a focus on our customers, delivering high-quality, innovative products underpinned by agricultural and operational excellence.

"Moy Park and JBS share common values and goals with a focus on our customers, and delivering high-quality, innovative products."

"Our day to day focus will remain very much business as usual."

The company employs about 6,300 people in Northern Ireland and 5,400 across the Great Britain, as well as 800 people in France, 100 in Holland, and around 50 in the Republic of Ireland.

Moy Park supplies meat to supermarkets such as Asda and Waitrose, and fast food companies including McDonald’s and Burger King.

JBS president Wesley Batista was quoted by AFP as saying that the acquisition will enable the company to widen its product line, as well as expand the European market.

Currently, JBS has notable presence in the US, South America and Australia, and the latest acquisition will give it a strong foothold in Europe.

It employs 200,000 across its global operations, and exports to 150 countries.