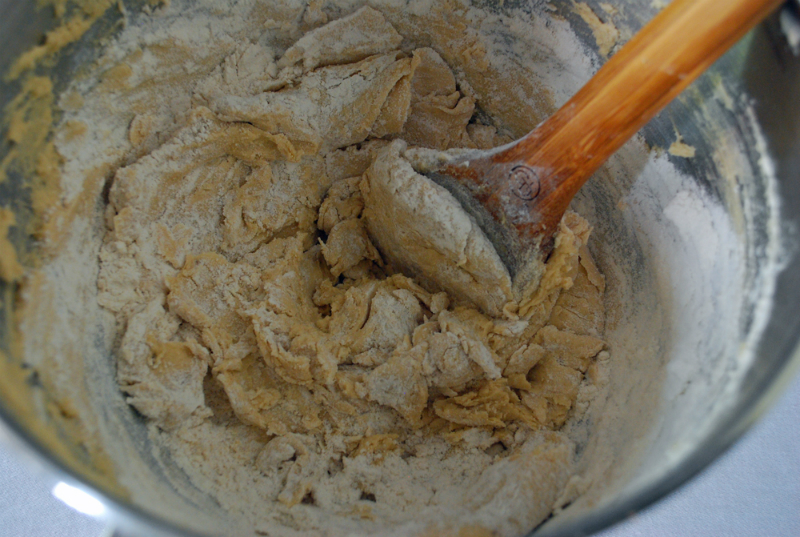 FODMAPs are the latest development within the free-from marketplace (which is expected to remain strong in 2017), but the FODMAP trend has struggled to gain traction since the concept was first announced in 2005.

Interest has been slowly stepping up since 2013 though; Google searches for ‘FODMAP’ have increased four-fold in the past four years, and are projected to rise even more rapidly, so it looks like its FODMAPs’ time to shine within food and drinks.

What on earth are FODMAPs?

FODMAPs are admittedly pretty difficult to understand for the uninitiated, with even the acronym being intimidatingly complex, standing for fermentable oligosaccharides, disaccharides, monosaccharides and polyols. In basic terms, FODMAPs are a selection of foods that contain simple and complex sugars that are poorly absorbed by the small intestine, triggering symptoms in sufferers of irritable bowel syndrome (IBS), including bloating, abdominal pain and diarrhoea. Foods containing FODMAPS are extremely wide-ranging, including some fruits and vegetables; wheat; dairy products; and sweets, especially sugar-free alternatives, and those that include high-fructose corn syrup.

The term was originally thought up in 2005 by gastroenterologists at Monash University, Australia, but it’s only since 2013 that it’s seen popular usage. Globally, an estimated 10-15% of the population suffer from some form of IBS discomfort, varying in severity.

This is why GlobalData innovation insights director Tom Vierhile believes that FODMAPs have the potential to be big business in the free-from sector in the coming months and years.

“I think we're on the cusp of a potentially explosive period here, where a lot of companies start getting into this,” says Vierhile, also making comparisons between the gluten-free sector and the potential uptake of low-FODMAP products in relation to targeted users. “Irritable bowel affects about 15% of Americans, versus coeliac disease which affects 1%. So already there you have a base of consumers that’s considerably larger than for gluten– free.”

According to GlobalData research, there have been several low-FODMAP product releases in Australia, however elsewhere in the world the market is only just beginning to pick up. There are a variety of factors that contribute to this low uptake, and unlike for most specific food intolerances, it appears to not simply be a matter of the popularity of the diet.

“I think part of the issue with the trend is that it’s complicated to follow, and you really need help from a nutritionist,” says Vierhile. Indeed, there are important distinctions to be made between FODMAP foods and other intolerances or conditions, such as to lactose or gluten.

In fact, the trend shares a great deal with an extensive food diary, rather than a strict diet plan. According to the University of Michigan, sufferers of IBS wishing to try the diet (and who have been cleared to do so by a doctor or dietitian) should cut out all FODMAP foods – an extensive list – for several weeks, then slowly introduce offending food groups, such as disaccharides, on a trial basis one at a time back into the their routine, noting symptoms and triggers if and when they occur. This means the individual will be able to learn which specific food groups are causing them problems, and which they can continue eating.

FODMAPS on your phone

Compared to other free-from diets, the FODMAP process is a lengthy trial and error procedure that may possibly be too complicated to be picked up casually by individuals wishing to feel healthier day-to-day. In fact, Monash University’s low-FODMAP blog highlights the necessity of seeing a dietitian, as adhering to the diet plan for lengthy periods can very easily lead to nutritional deficiency.

While this complexity could dissuade potential dieters, Vierhile highlights that one of the most popular related searches online under is ‘FODMAP app’.

“It’s not something that’s cut and dry where you say 'ok just avoid this altogether',” he explains. “But it seems to be an area that could be rich for innovation, with smartphone apps to help people make good choices or better choices.”

A surge of popularity

So what evidence is there that the trend is starting to pick up in 2017? In April of last year Nestlé launched its Low FODMAP Central website, as well as its ProNourish low-FODMAP drink range, but this appears to be more of a product of increasing popularity, rather than causing increased awareness in itself. “I think that the scientific community has probably helped more than anything, and I sense that that the medical community has probably had more to do with this than Nestlé has,” says Vierhile. “I think that packaged goods companies are starting to sense that there’s an opportunity here. Nobody owns this yet.”

If we’re going to see this sector take off in earnest, it really depends on how these initial products do in the market. This sense of nobody ‘owning’ the FODMAP brand could lead to a swathe of products entering the public eye together once an initial interest has been established, but it’ll likely take a few more progenitor low-FODMAP goods before the public starts to take notice.