The outstanding worldwide reputation of the name Hebenstreit has allowed the company to emerge as one of the leading suppliers of machines and plants for the production of wafers.

The product range covers all aspects of wafer production, from automatic wafer baking machines, sheet coolers and conditioners, wafer spreading and cooling equipment and cream filling production plants. Through the quality of both products and services Hebenstreit have come to play a major role in the production of countless successful wafer products, both flat, and hollow.

Hebenstreit flat wafer production plants produce flat wafers with fine, medium and deep reeding with company logo or special engraving. They are filled with cream, caramel, chocolate or jam in one or several layers.

Our plants for the production of flat wafers include:

Our specialist plants for the production of hollow wafers include:

Hebenstreit’s automatic wafer baking machines include the BAC, BAC T, and the WAQ. The BAC caters for the automatic production of flat wafer sheets, utilising baking sheets with fine, medium or hollow reeding, and for hollow wafer sheets with stick, spherical or nut shaped forms. It can use up to 120 baking tongs with a capacity of up to 60 wafer sheets per minute.

The BAC T also offers automatic production of flat or hollow wafer sheets. In the manufacturing process the batter non-drip batter depositing station allows the batter to be deposited onto the lower baking plate of the opened tongs, which form a rotating chain. After baking the wafer sheets are automatically removed for further processing.

The WAQ wafer-baking machine is used for the fully automatic production of flat or hollow wafers. The machine can be equipped with 28, 36, 44, 52, or 60 baking tongs. Modular design makes it possible to increase the output later on by adding 8, 16, 24, or 32 tongs up to a maximum of 60 baking tongs.

For cooling wafer sheets, Hebenstreit offers the EPH coolers and KT wafer sandwich cooling tower. EPH coolers are arch-shaped with 2.1m headroom and 0.8m to 2m width, allowing personnel to walk through the production plant without hindrance. Higher and wider version can be custom built to allow forklift passage. In the KT cooling tower, filled wafers travel on a carrier chain to cool cream fillings for cutting and packaging within five to fifteen minutes.

The CK conditioning tunnel conditions wafer sheets in preparation for coating or moulding in chocolate. The air conditioning system controls temperature and moisture to prevent uncontrolled absorption and expansion of the wafer. The WZ and WZK wafer spreading machines apply cream fillings using either film or contact methods. The WZH wafer-spreading machine uses the film method to apply cream fillings to hollow wafers. 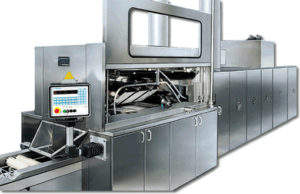 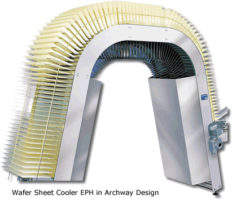 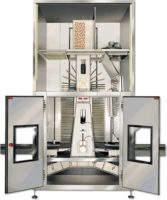 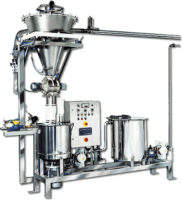 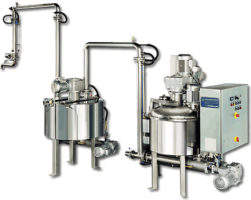 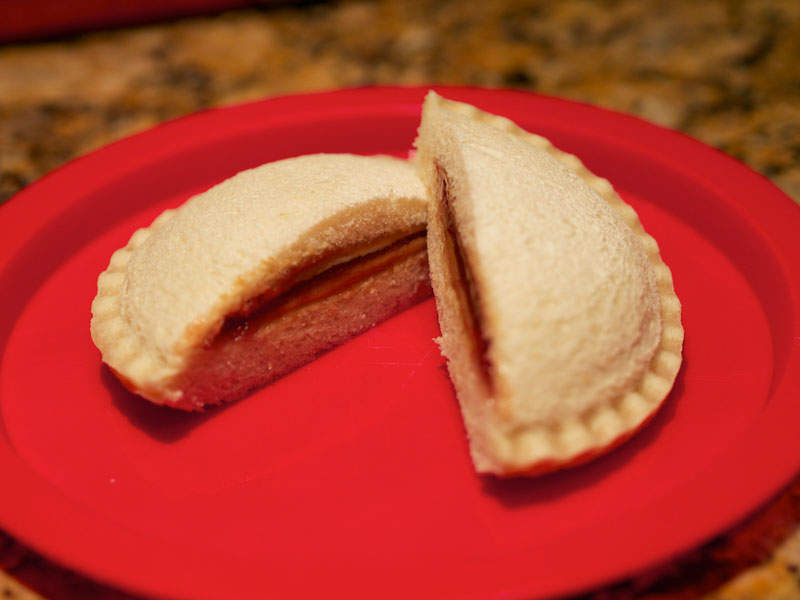 The J.M. Smucker Company announced in January 2017, its plans to build a new sandwiches manufacturing plant in Longmont, Colorado, US.