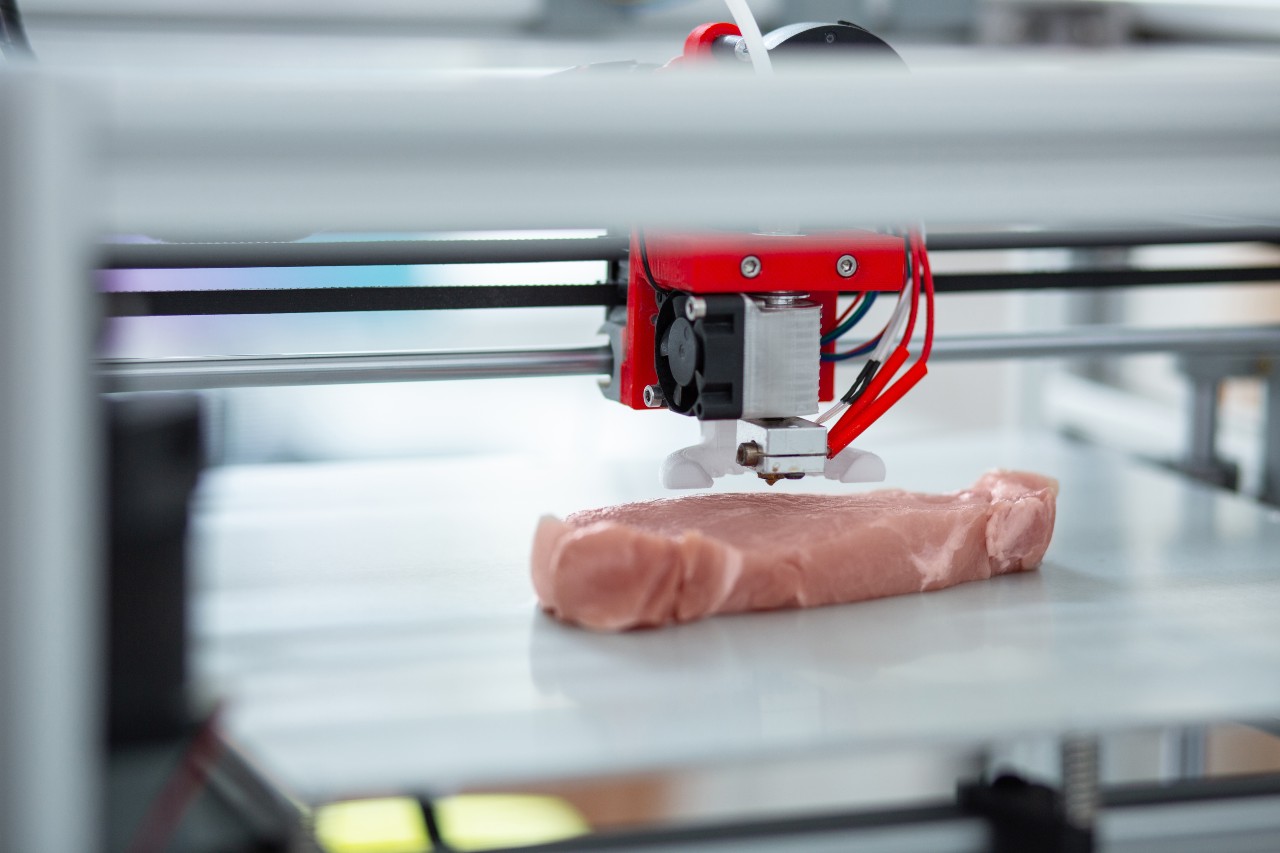 The investment will be used for a large-scale pilot line. Credit: Dmytro Zinkevych / Shutterstock.

Plant-based visionary Redefine Meat has raised $29m from investors in latest step to bring its 3D-printed meat substitutes to a wider commercial market.

The A-series funding round led by Hong Kong-based VC firm Happiness Capital and Tel Aviv-and NY-based Hanaco Ventures took place on 6 February 2021. Other investors, including CPT Capital, an early supporter of Redefine Meat, as well as Losa Group, Sake Bosch, and K3 Ventures, also participated in the funding round.

Redefine Meat co-founder and CEO Eshchar Ben-Shitrit said: “We are thrilled to have concluded this round of funding with such a unique and diverse group of highly experienced, professional investors who share our vision.”

The investment will be used by the Israeli firm for a large-scale pilot line, as well as product launches in Europe, followed by Asia and North America, with the hopes of bringing its products to the wider market.

One of the company’s major selling points is that its technology is able to produce animal-free meat with the same appearance, texture and flavour of animal meat, from natural and sustainable ingredients.

For creating Alt-Steak products, the company is said to have worked with food technologists, chefs and butchers. It has also collaborated with Swiss flavours manufacturer Givaudan to digitally map more than 70 sensorial parameters such as beef cuts texture, juiciness, fat distribution and mouthfeel into its products.

In addition to its realistic appearance and texture, Redefine Meat Products have a 95% smaller environmental impact, no cholesterol, and are stated to be more affordable when compared to animal meat.

The vegan revolution continues to pick up steam

The global market for meat alternatives is the fastest-growing segment of the food industry and is expected to reach $140bn annually by 2030, which could prove highly lucrative for players in the market.

According to the Vegan Society, in 2020, more than 450,000 people worldwide tried a vegan diet for a month. The vegan revolution has continued to grow, with a total of 582,538 people signing up for the event globally, according to nonprofit organization Veganuary.

The growth in demand is reflected by the number of products which have launched in recent years. Almost one in four food products launched in UK in 2019 labelled vegan, while nearly two-thirds of Britons chose to eat meat substitutes.

This trend is also present across the pond. An Ipsos Retail Performance survey released in March 2020 showed that the number of Americans following plant-based diets increased by 9.6 million over the last 15 years, a 300% increase.

Following its latest funding round, Redefine will be one step closer to taking advantage of this demand.