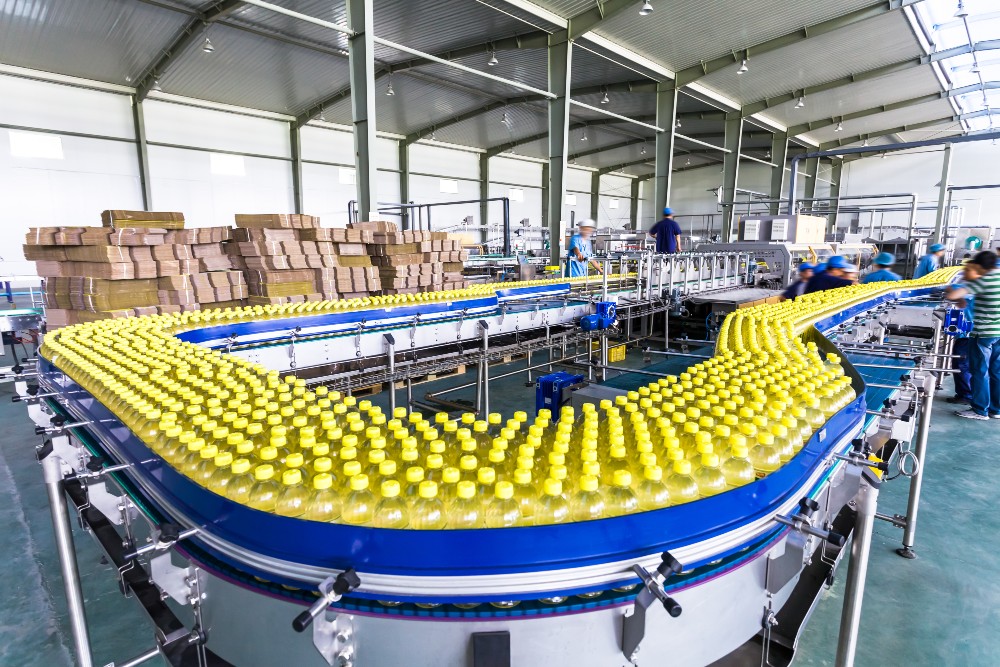 The impact of the energy crisis has not been limited to energy suppliers but has had far-reaching consequences for multiple industries, including food and beverage. Credit: 06photo / Shutterstock.

Energy systems are facing severe disruption as global economies begin to recover from the impact of the pandemic.

As countries around the work embark on vaccination programmes and government stimulus boosts economic activity, there has been a resurgence in energy demand. The International Energy Association forecasts that global energy demand will increase by 4.6% in 2021, offsetting a 4% contraction the previous year and exceeding 2019 levels by 0.5%.

Energy suppliers are placed under pressure as demand soars

Demand for energy has been particularly strong in China, which managed to resist an economic recession in 2020 and has been one of the first countries to make a modest pandemic recovery.

To meet this demand, the country is expected to increase its gas imports by a fifth, meaning that there have been fewer shipments to Europe. At the same time, major Russia-based European energy supplier Gazprom has refused to increase its European exports. This combination of market forces has created widespread energy shortages, particularly in Europe, leading to skyrocketing costs and placing pressure on global suppliers.

The UK has been notably affected by a shortage in energy supply. This is partly attributed to a slowdown in renewable energy sources, as this year the country recorded its least windy summer on record since the 1960s, as well as a recent fire at a National Gride site supplying electricity. As a result, energy prices in the UK have risen by 70% and have forced four domestic suppliers to stop trading in September alone.

The impact of this crisis has not been limited to energy suppliers but has had far-reaching consequences for multiple industries, including food and beverage.

Rising energy costs have meant that the Teesside, Cheshire, and Hull fertilizer plants in the UK have had to temporarily or permanently halt operations, which has had negative implications for food and drink suppliers as these plants generate 60% of the food-grade CO₂ used in food packaging, drink carbonation, and meat and poultry slaughter.

This has compounded longstanding Brexit and pandemic-related labour shortage issues in the industry, creating an even more challenging operating environment for suppliers and retailers. For example, supermarket delivery firm Ocado has stated that it currently has a limited stock of frozen items whilst poultry giant 2 Sisters has warned that production at its UK sites could fall by up to 10% over the next few days.

Unless government action is taken, industry leaders are concerned that the effects of a CO₂ shortage could last well into the Christmas period. This is likely to have negative consequences across the entire supply chain.

On the one hand, suppliers and retailers could suffer revenue losses due to the provision of limited product stock in store. In addition, consumers are likely to be hit hard by rising prices. With many consumers remaining more price-conscious amid an evolving coronavirus situation, this could discourage the purchase of costly meat and poultry produce and hamper sales growth for suppliers and retailers.

It is therefore imperative that the government works alongside food producers and energy suppliers to develop a timely solution to this crisis in order to support companies feeling the pressure of rising energy costs and to minimize the long-term impact on food and beverage supply chains.