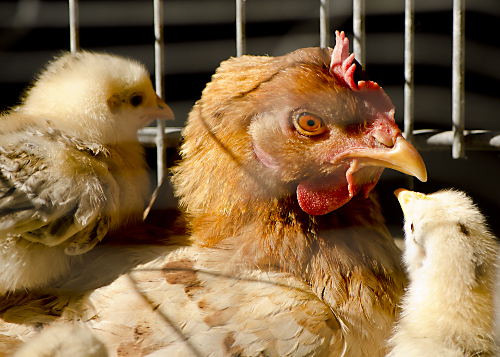 Brazilian meat producer JBS has entered into an agreement to acquire poultry and pork producer Seara Brasil, which is owned by Marfrig Alimentos, in a deal worth BRL5.85bn ($2.72bn) including the assumption of outstanding debt.

As part of the deal, JBS will also acquire Zenda, a division of Marfrig in Uruguay, which is involved in industrialisation and commercialisation of finished and cut leather hides.

The deal, which is subject to approval from Brazil’s antitrust authority, will allow JBS to strengthen its presence in Brazil’s poultry and pork market, while allowing Marfrig to lower its $6.1bn debt by about 60%.

The acquisition does not include Marfrig’s overseas assets such as the Keystone and Moy Park brands which are owned by Seara Foods, a Marfrig unit that controls Seara Brasil.

JBS chief executive officer Wesley Batista was quoted by Reuters as saying that the acquisition of Seara will provide the company with an additional BRL10bn ($4.66bn) in annual revenues as well as boost its poultry production capacity to 12 million animals per day.

"The deal is subject to approval from Brazil’s antitrust authority."

This will make JBS the second leading processed foods company in Brazil and a global leader in the poultry segment, Batista added.

Early this year, Marfrig announced plans to cut its debt by as much as $1bn by the end of 2013 through cost-cutting, sales of units and restructuring initiatives.

Marfrig acquired Seara Foods from Cargill in 2009 for about $900m, which helped boost its branded processed foods portfolio.

Seara Foods specialises in the development and distribution of meat products such as sausage, bacon, hamburgers, ham, bologna and ready meals, among others.

JBS, based in São Paulo, produces fresh, chilled and processed beef, chicken and pork and also sells by-products from the processing of these meats.

In April, JBS received approval from CADE for the purchase of Bertin, which operates about 38 meat processing facilities in Brazil and across the world.

In addition, in May this year, JBS agreed to acquire Brasil Foods’ Brazilian pork assets in a deal worth BRL200m ($100m).

Image: The deal will allow JBS to strengthen its presence in Brazil’s poultry and pork market, while allowing Marfrig to lower its debt. Photo courtesy of patrizio martorana.