The Zuvamesa juice plant was established by a consortium of 60 of Spain's largest fresh citrus producers. Image courtesy of Tetra Pak. 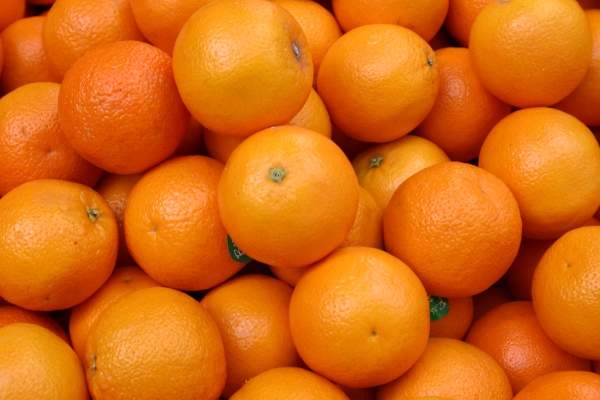 Zuvamesa juice plant has the capacity to produce 100 million litres of orange and clementine juice. Image courtesy of redzonk. 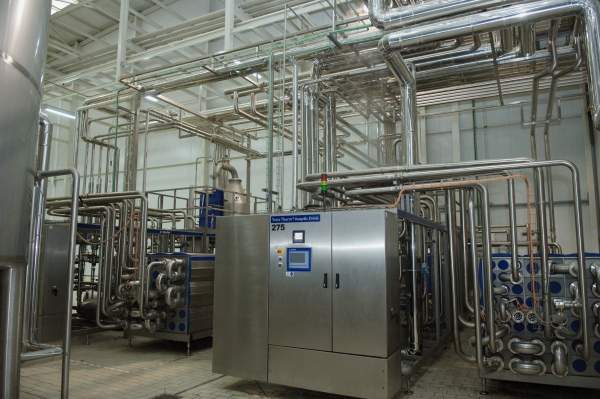 The plant is equipped with processing solutions supplied by Tetra Pak. Image courtesy of Tetra Pak.

Zumos Valencianos del Mediterraneo’s (Zuvamesa) juice plant is located in Puerto de Sagunto, Spain. The €126m facility is one of the biggest not-from-concentrate (NFC) juice plants in Europe. Nearly 75% of the plant’s production is exported.

The facility was officially inaugurated in February 2011 although production had commenced in March 2010. It has an annual capacity to process 250,000t of local citrus fruit to produce nearly 100 million litres of orange and clementine juice.

Zuvamesa aims to achieve a processing capacity of 400,000t in future.

The plant was built to increase the competitiveness of oranges and mandarins produced locally. Most of the NFC juice consumed in Europe is imported resulting in a surplus of fruit produced in the region.

In addition, local farmers were unable to fetch the right prices for their produce.

To address this problem, a consortium of 60 of Spain’s largest fresh citrus producers established Zuvamesa in 2005. The consortium controls more than 60% of the citrus production in Spain.

The modern and cost effective facility provides a competitive advantage for Zuvamesa in the international market by enabling it to manufacture premium quality juice for exportation.

Design of the Zuvamesa juice plant

"A consortium of 60 of Spain’s largest fresh citrus producers established Zuvamesa in 2005. The consortium controls more than 60% of production in Spain."

The company was chosen based on the requirements of food safety and efficiency, product quality and lower operational costs and environmental impact.

Tetra Pak supplied the plant with equipment for pasteurisation, aseptic filling and emptying of the storage tanks, cleaning, sterilisation, blending and delivering in bulk. It also supplied its highly automated process control systems for the plant.

The technology enables production data to be calculated in real time and allows optimisation of operational costs.

Zuvamesa is planning to install additional packaging equipment in the future.

Citrus fruit first arrives at the reception area of the plant where it is graded and sent to the storage silos. From the silos, the fruit is taken for cleaning and grading. It is then sent to the squeezing room where all the juice is extracted.

"The modern and cost effective facility provides a competitive advantage for Zuvamesa in the international market."

The squeezed juice goes to the finishing room where the pulp is separated. The pulp is sent to the pulp filling unit where it is stored in aseptic drums.

Centrifugal separation is used to remove essential oils from the squeezed juice after which it is cooled and sent to the buffer tanks.

From the tanks the juice is passed to the cellar and then to the filling room where it is filled in to Tetra Paks. Packaged juice then moves to the automated warehouse from where it is transported to markets.

Waste produced after squeezing is sent to the pellets plant which processes citrus waste into palatable animal feed for dairy or cattle. The project received financial support from local government.

The plant has the capacity to process 50mt of citrus waste an hour. It features a waste heat evaporator, dryers and presses.

Contractors with a role in Zuvamesa’s Spanish juice plant

Grupotec was responsible for works management and health and safety coordination of the engineering works and equipment installation works carried out at the facility.